The SNAPP Roundup is still alive! 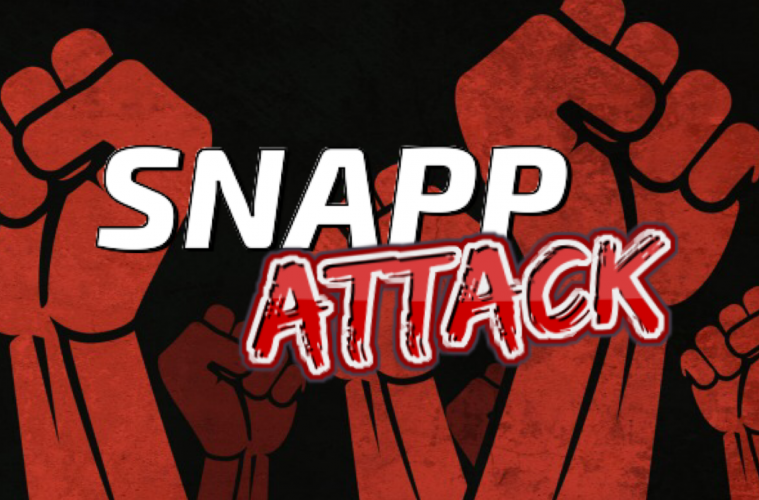 I know that I’ve announced it over social media, but I’ve never “officially” announced anything via SNAPPZILLA.

So, I’m sure you’ve noticed that the SNAPP Roundup has been missing from the website the past few weeks. Awhile back, Apple made a bunch of changes for the upcoming iOS 13 update. Unfortunately, that completely broke the Roundup. I tried everything to try and fix the problem and came up short every time. LUCKILY, I was able to get everything to work through my SNAPP Attack website! So, the past few weeks, I’ve been posting the Roundup over there.

I know that this may be an inconvenience to some, so I’ve been posting every review and article on SNAPP Attack also. That way you’re not having to go to 2 different websites. SNAPP Attack is pretty much the same as SNAPPZILLA, but with the addition of Switch news/reviews. It’s still the same mediocre writing and tasteless humor you’ve grown to love.

So, make sure to bookmark SNAPP Attack from now on!