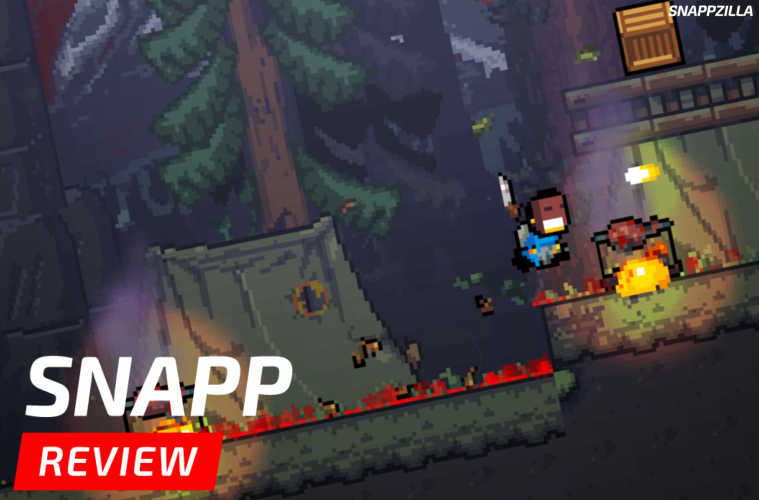 Gunslugs: Rogue Tactics is solo indie developer, Pascal Bestebroer’s newest game in the Gunslugs universe. The game is a mixture of an action-platformer and a stealth game. Technically, you can play the game however you want. Everything is randomly generated, so each play through is a bit different than the last. You are given a random mission and team at the beginning of each run. It’s up to you on how you want to complete it. The whole concept is a bit tough to figure out at first. It took me awhile to really appreciate the game. Also, turning off the permadeath helped a lot. The virtual buttons were a bit small and out of place for me, but luckily all of that can be changed to your liking. Gunslugs: Rogue Tactics is a great addition to the franchise. I find out something different every time I play. If you’re a fan of Orange Pixel games, you’ll definitely like this one. Just give it some time to let the game really shine. 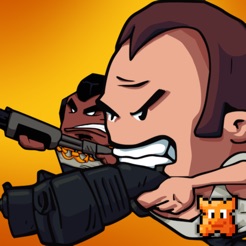