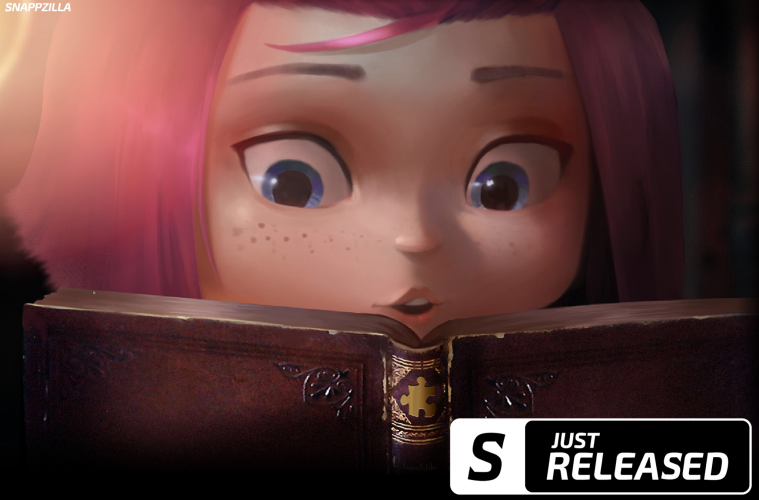 The original ROOMS game released on the App Store waaaaaaaay back in 2015. The game was called, ROOMS: The Main Building and it was actually pretty good. The Toymaker’s Mansion plays on the same concept with moving rooms. This time around, you play as a little girl named, Anne that had wandered into a mansion and can’t find her way out. You’ll need to use whatever you can find in the house to help her get out. I’ve been really liking ROOMS so far. The puzzles are tricky and there are tons of different gadgets to find that change up the gameplay. The story is well written and the fairytale-like visuals remind me of something out of Alice in Wonderland. There’s quite a bit packed into this 275 MB game too, with 2 different endings, 96 main story levels and 48 special levels across 4 themes. If you liked the original title or are just a fan of puzzle games, ROOMS: The Toymaker’s Mansion is a solid “premium” game that’s definitely worth your time and hard earned money. 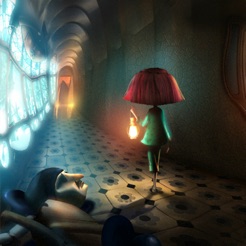 ROOMS: The Toymaker’s Mansion is also in this week’s SNAPP Roundup!