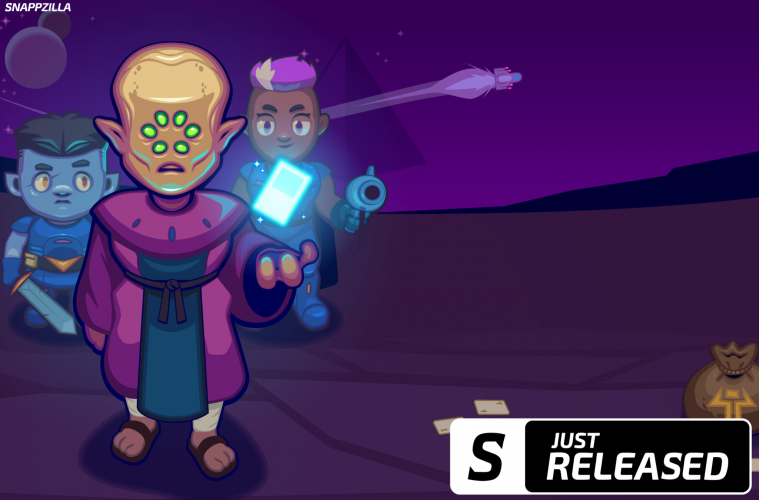 Void Tyrant is single player roguelike card battle game by indie developer, Stefan Åhlin under the Armor Games umbrella. You play as a lone hero that’s battling their way across the galaxy on a mission to defeat the evil Wruut. The combat is very simple, even for newcomers. You and the enemy take turns drawing number cards and the person closest to the number 12 wins the round. (Almost like “hit or stand” in blackjack.) There is so much content packed into this 512 MB game! There are over 500 cards to unlock and build your deck up with. There are 3 classes to choose from, each with their own strengths and weaknesses. As you progress, you can level up and earn different perks. In between levels, you can build/upgrade your town to purchase new equipment and powers. There’s honestly too much to list in a single paragraph. Void Tyrant is an instant iOS classic. Every bit of this game oozes with charm. The story is well written, the artwork is beautiful, and there’s a ton of content. I have a feeling this game is going to be on a lot of people’s GOTY list. Even if you’re not a fan of card games, Void Tyrant should be on everyone’s devices right now. 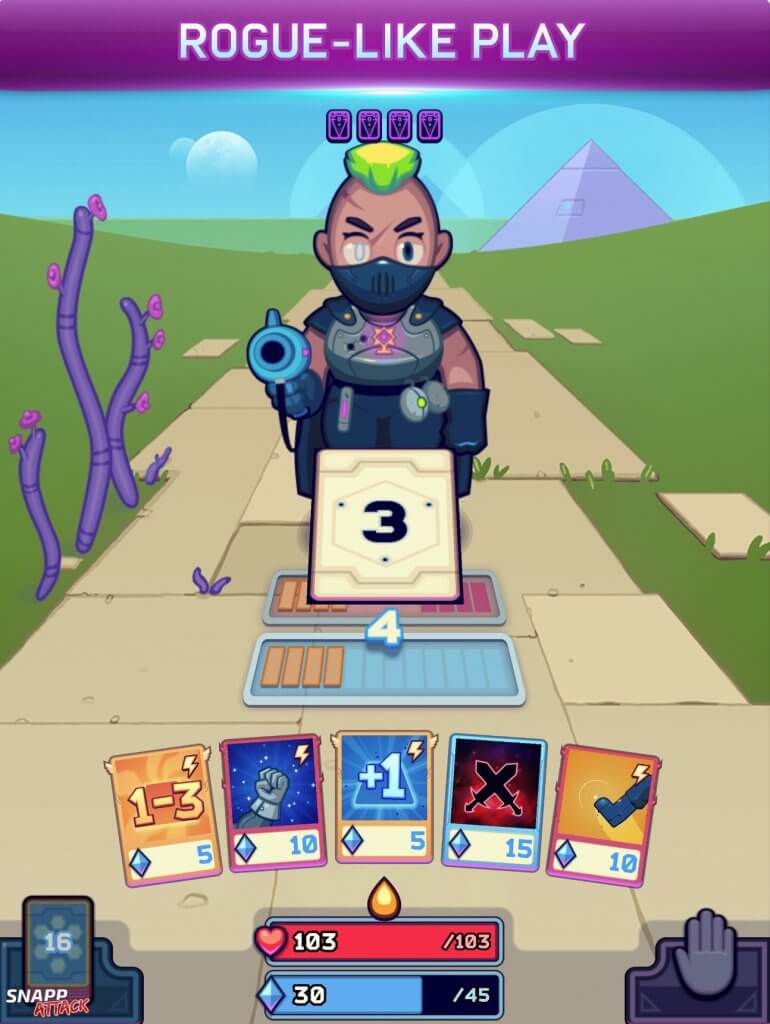 Void Tyrant is also in this week’s SNAPP Roundup!