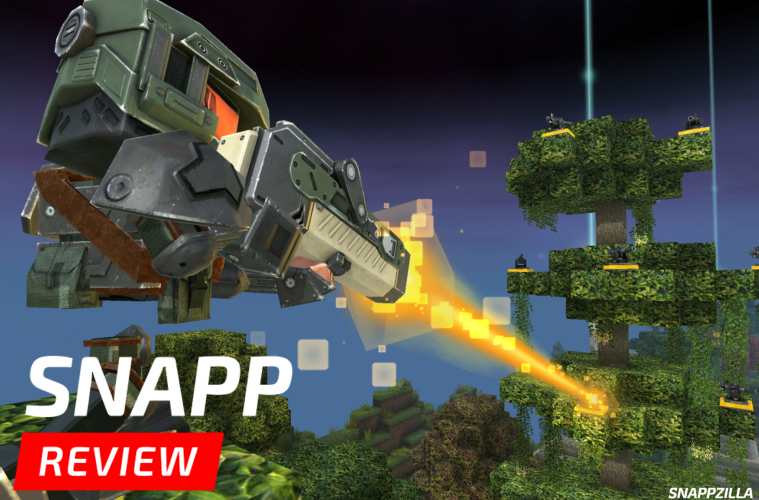 Block Fortress: Empire is Foursaken Media’s latest installment in the Block Fortress series. This is one of those games that have almost too much to fit in a single SNAPP Review. In a nutshell, Block Fortress is a block building game mixed with tower defense. BF:E is everything that made the first two games great, turned up to 11. The main objective is to keep other players away from your home. So, you’ll spend a lot of time setting turrets and laying traps. You can even decorate your home with over 200 different blocks and a ton of decorations. Once you get tired of building, you can go out on raids and try to infiltrate other player’s bases. There’s also crafting, upgrades, tons of weapons, and a whole lot more. Block Fortress: Empire is definitely the definitive version of the series. Although, the game may not be for everyone, if you’re a fan of strategic games or liked either of the first two games, you’ll love Block Fortress: Empire. 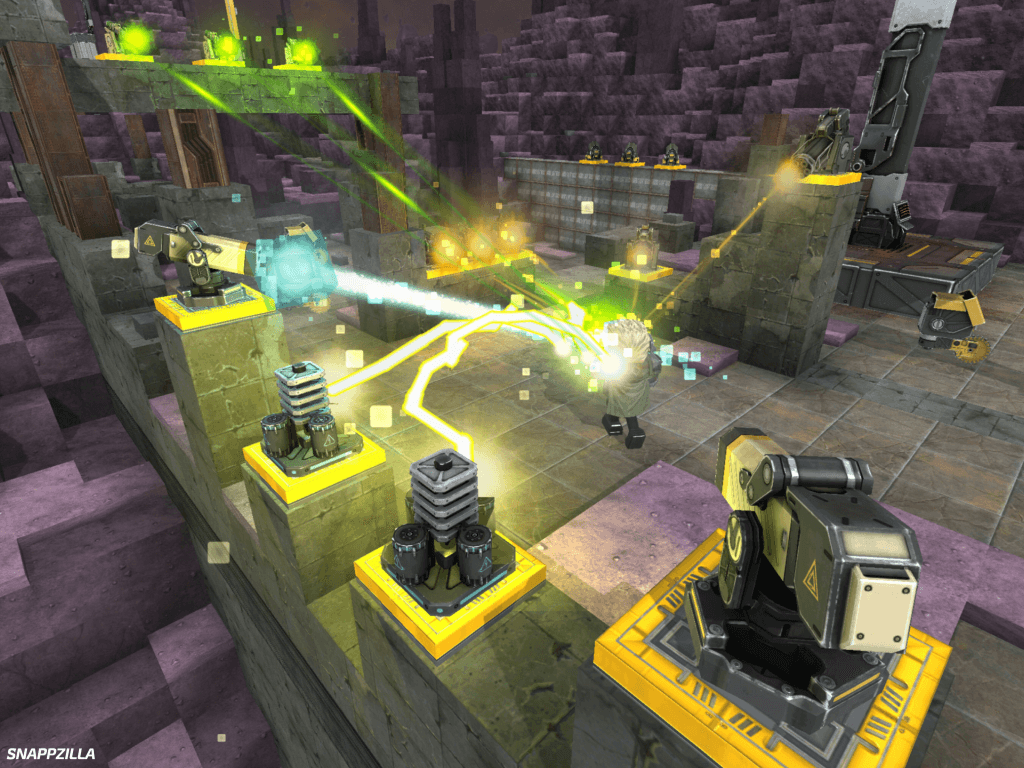 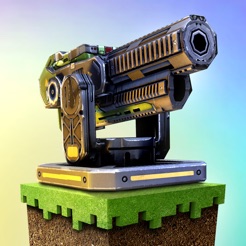