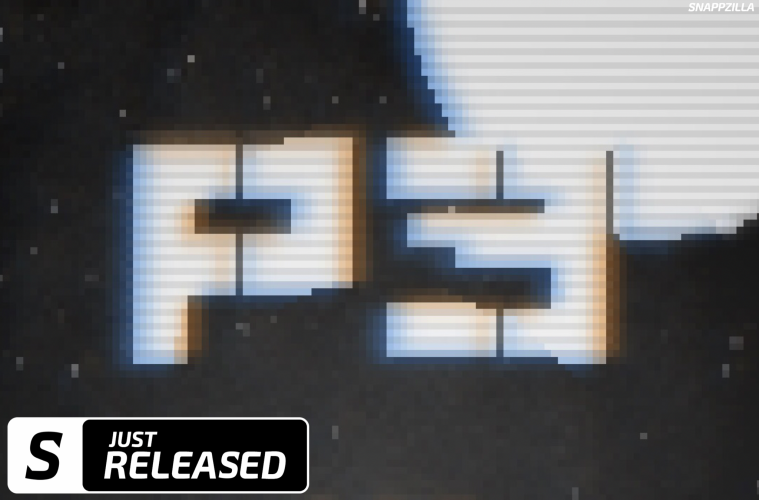 P.3 is a retro-style vertical SHMUP (shoot em’ up) that recently released on the App Store by indie developer, Sooyun Jang. There’s no story or leadup to anything, just a brief tutorial into awesomeness. Tap the left or right side of the screen to move your craft. The twist is that your ship only fires when you are moving left or right. So, there’s a bit of strategy involved over just blasting away enemies. As you progress, you’ll be able to add and stack new weapons or upgrades after every level. (Think Downwell). I will say that P.3 is very tough. Ant the bosses are ridiculously hard to beat. My biggest issue is that you have to play the game in one sitting if you want to beat it. You can continue at the last level you died at, but if you quit the game, you must start over. There’s only 5 stages, so it’s not a very long sitting. Regardless, P.3 is a hell of a lot of fun with some really cool characters and level designs. I just wish it was a bit longer. 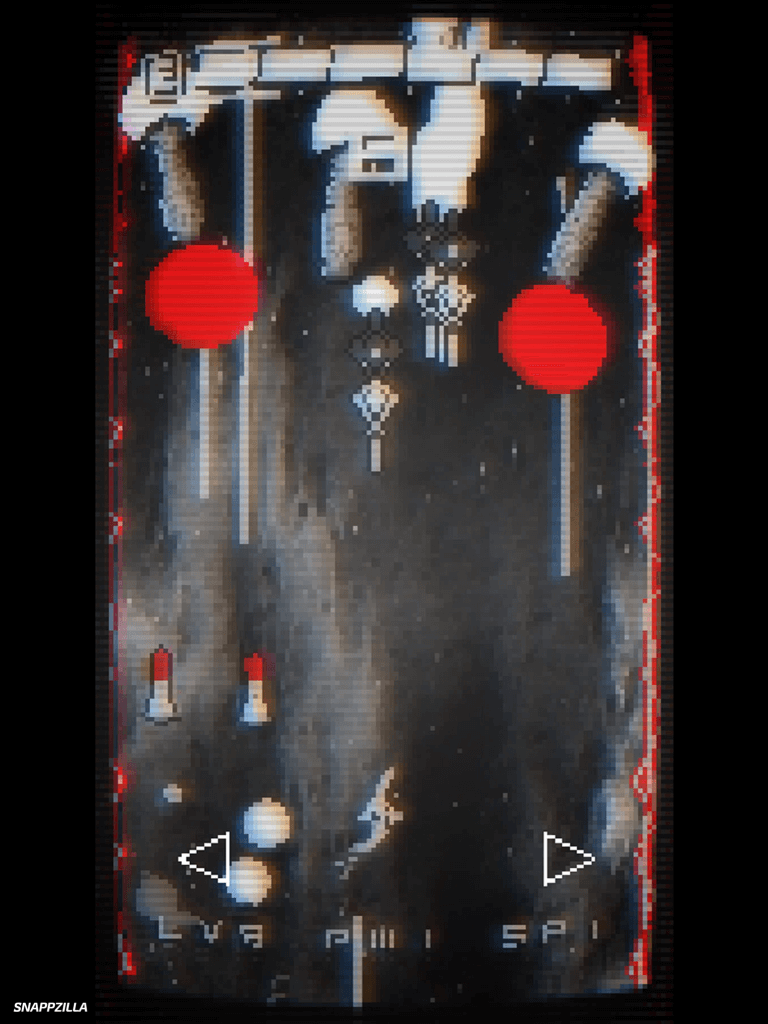 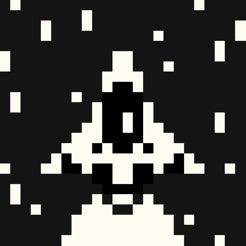 P.3 is also in this week’s SNAPP Roundup!