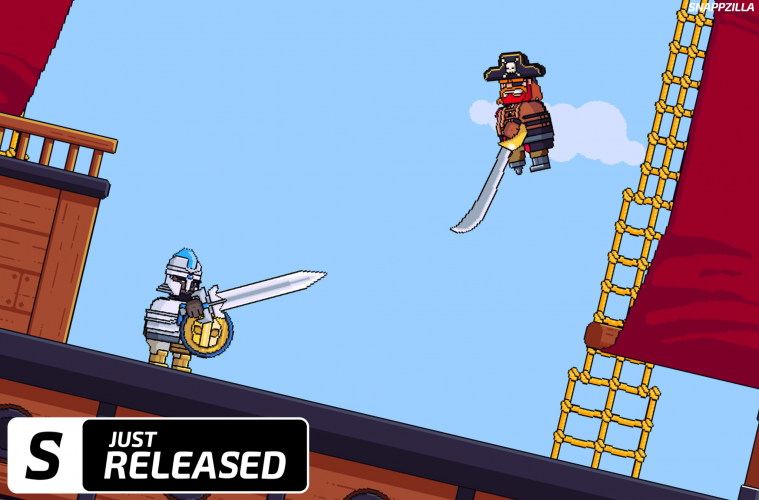 Knight Brawl is the newest incarnation from the “Mad Scientist” at Colin Lane Games. It’s another brilliant physics-based game where you take on the role of a medieval fighter as he attempts to battle everyone to their death. Like most Colin Lane games, the fun is in the controls and gameplay. Sure, Knight Brawl has some great pixel art, but what’s fun about that? There’s actually some strategy involved in this game. Flailing your sword around won’t get you too far. You’ll need to master the jump and dash button if you want to get anywhere. There’s actually a decent bit of content in Knight Brawl! There’s 3 different modes along with a shop to buy new weapons and armor. There’s also a few different areas to unlock as you progress. Colin Lane is creating his own genre of games. If you liked any of his other titles, chances are you already have this on your device. If not, you probably should stop right now and go get it. 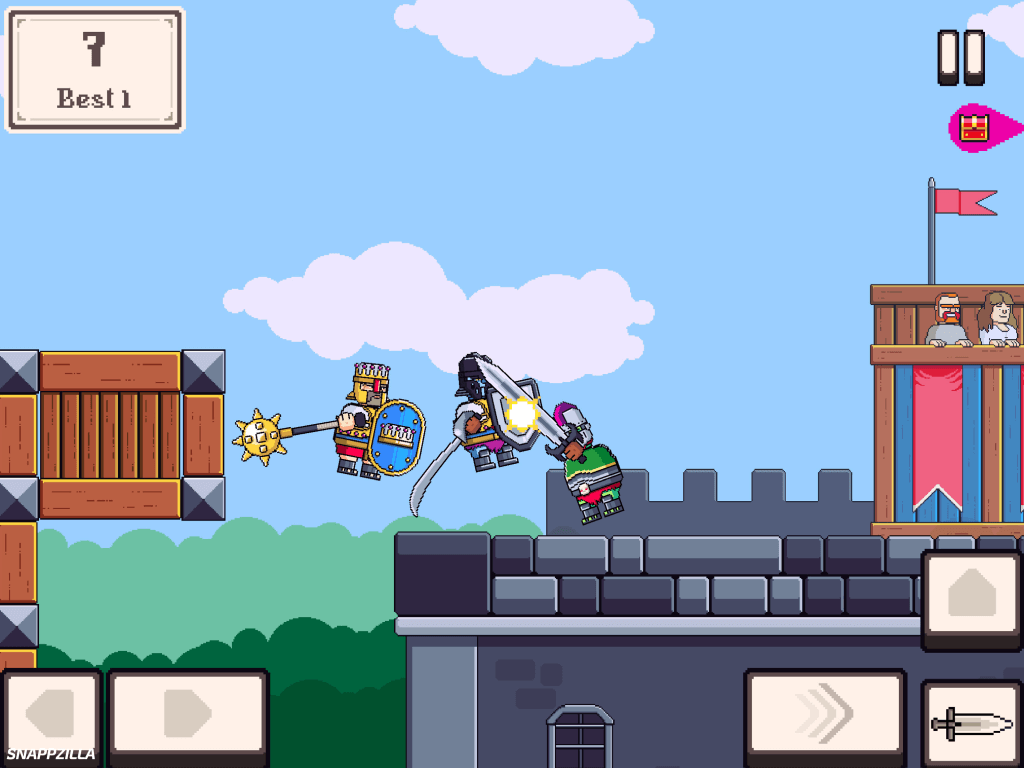 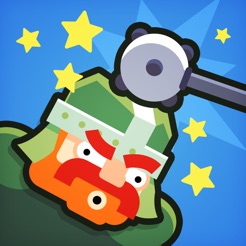 Knight Brawl is also in this week’s SNAPP Roundup!