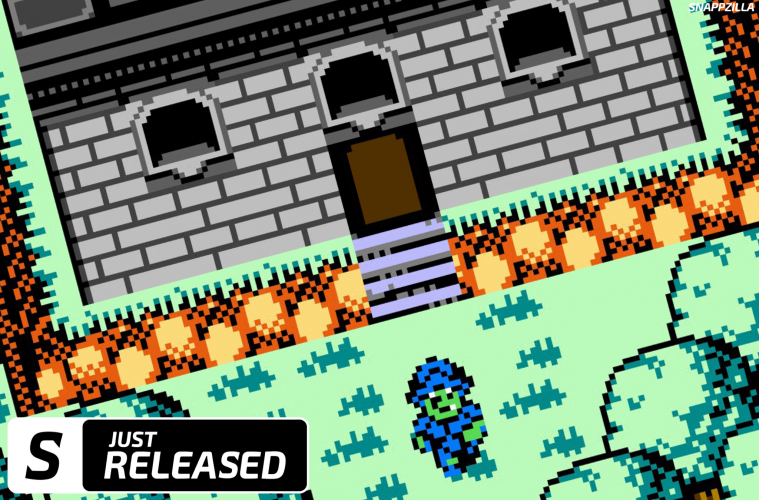 Knights of Tartarus is a pixel art RPG that was recently released by Crescent Moon Games. The game takes place in a magical monster dimension called, Tartarus, as you try and save the world by defeating the “Order of Knights”. Those that have played RPG’s in the 8bit era will feel right at home with KoT. Between the chunky pixel art, the turn-based fighting, and the catchy chiptune music. Some may think that the game is a bit slow, but that’s honestly how RPGs were back then! My only real issue is the lack of a map. Knights of Tartarus has a pretty vast open world, so it’s easy to get lost sometimes. Other than that, I’ve really been enjoying the game. It’s a great homage to the RPGs of the past with quite a bit of depth. If you’re a fan of old school RPGs, Knights of Tartarus should be on your device right now. 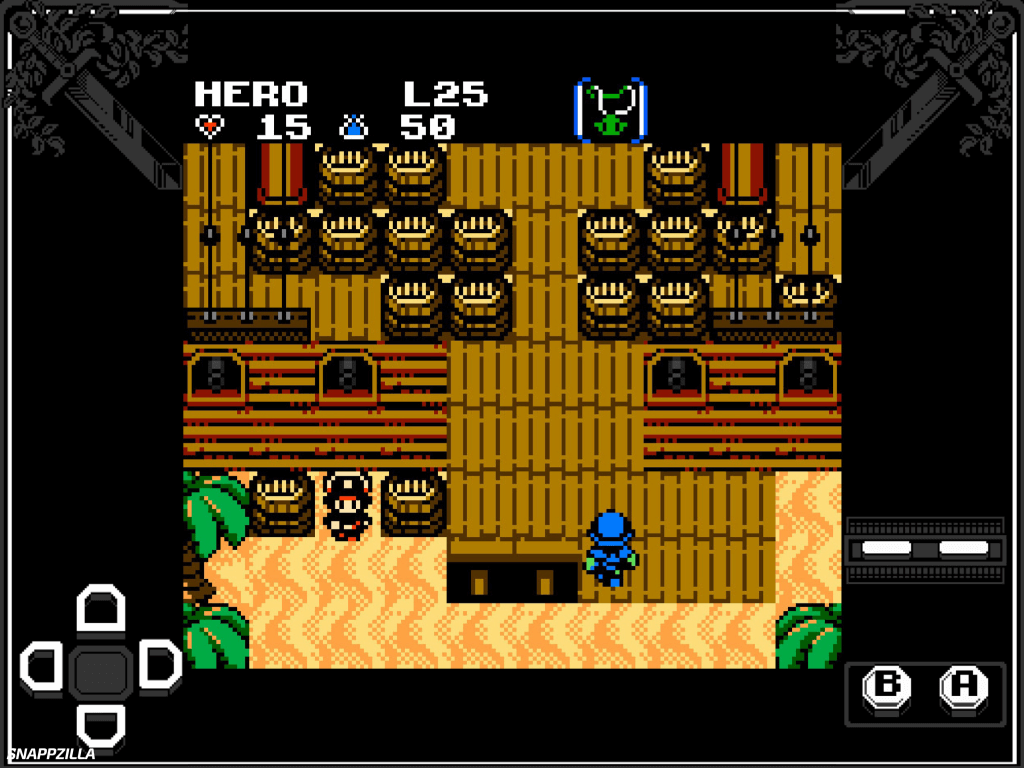 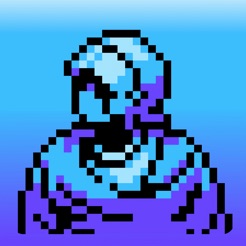 Knights of Tartarus is also in this week’s SNAPP Roundup!