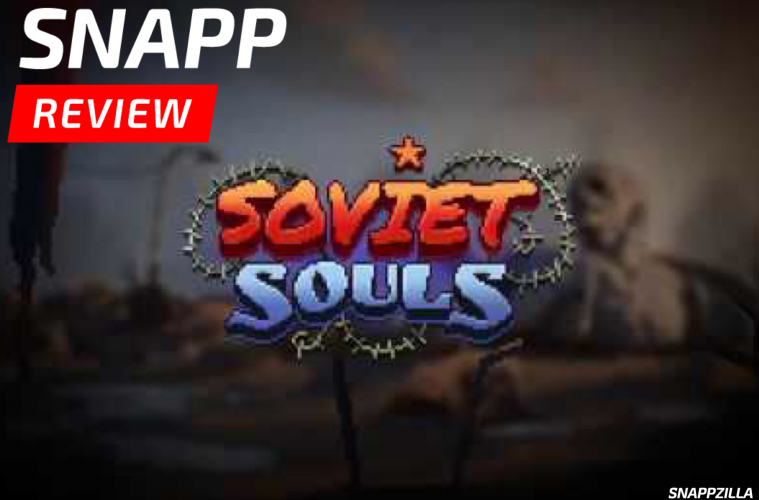 Soviet Souls is a 2D pixel art platformer by indie developer, DP Games. In 2025, Russia is taken over by the Nazis. So, the leader, Stalin goes back in time to the current year to ask President Putin to help bring Lenin back to life and save the country before it’s too late. The story is absolutely ridiculous, but in a good way. You can choose which one of the three leaders you want to play before each level. All three characters have their own unique abilities that can be upgraded with the stars you collect throughout the game. I was actually surprised with this game. Soviet Souls is fairly polished with a good story. The levels are well designed and the on-screen controls are pretty smooth. There’s not much else to the game to be honest. It’s just a solid premium platformer for a really cheap price. If you’re a fan of the genre, Soviet Souls in a no-brainer. 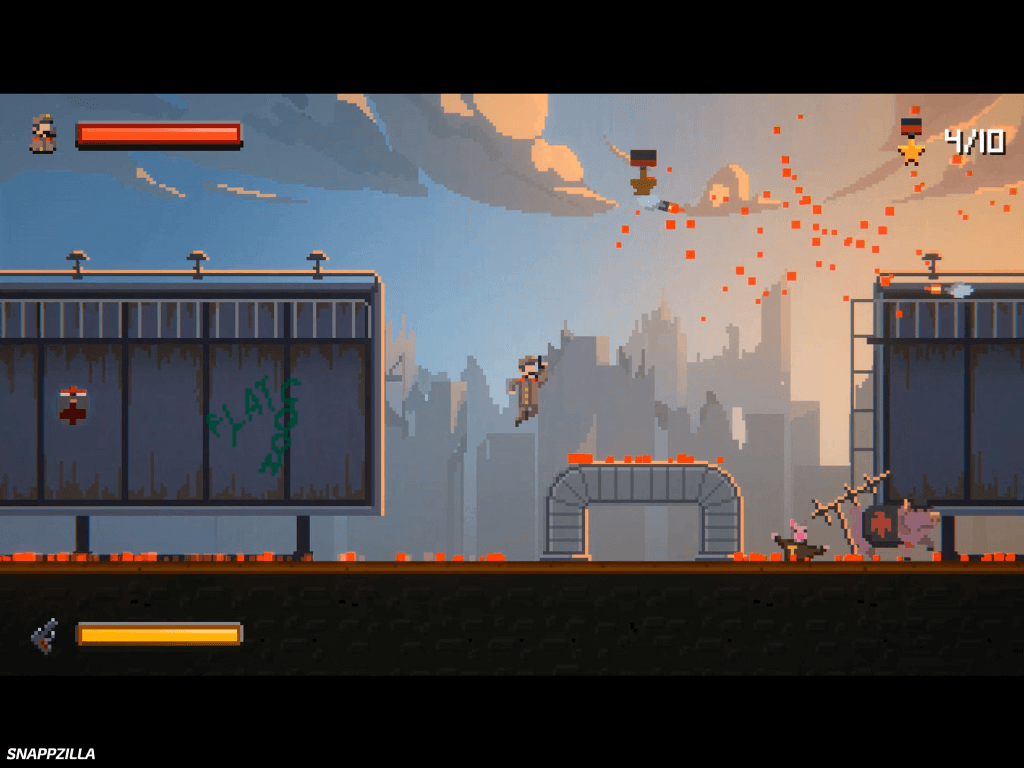 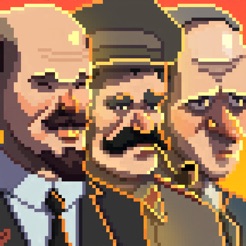