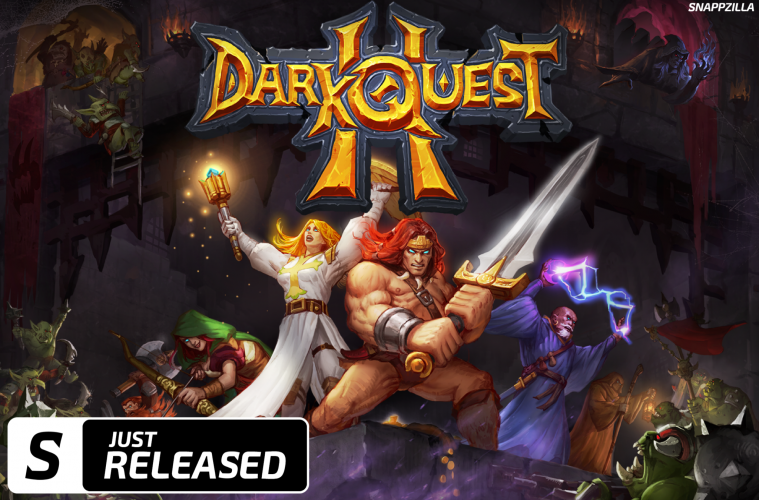 Dark Quest 2 is a turn-based RPG by indie developer, Brain Seal that’s inspired by the board game, Hero Quest. You play as a band of heroes that’s out to defeat an evil sorcerer and his minions. It took me a few to get used to this one. First off, the tutorial as decent, but I felt like I was confused a lot in beginning of the game. I had to figure out a lot for myself. Second, I was a bit bummed that you technically don’t earn any experience like in most RPGs. But, the more I started playing, the more I started appreciating the game. It plays more like a dungeon crawling board game, than your standard RPG. You’ll still be able to learn and upgrade new skills, craft or buy weapons, mix potions, and build up your party. It’s one one of those games that start off slow, but once you figure things out, the game really opens up. Sure, Dark Quest 2 isn’t perfect, but it’s still a solid title. The artwork is absolutely beautiful and the story actually isn’t too bad. If you’re a fan of turn-based games, Dark Quest 2 is definitely worth picking up. It may be a bit slow at first, but give it some time for the game to show off it’s charm. 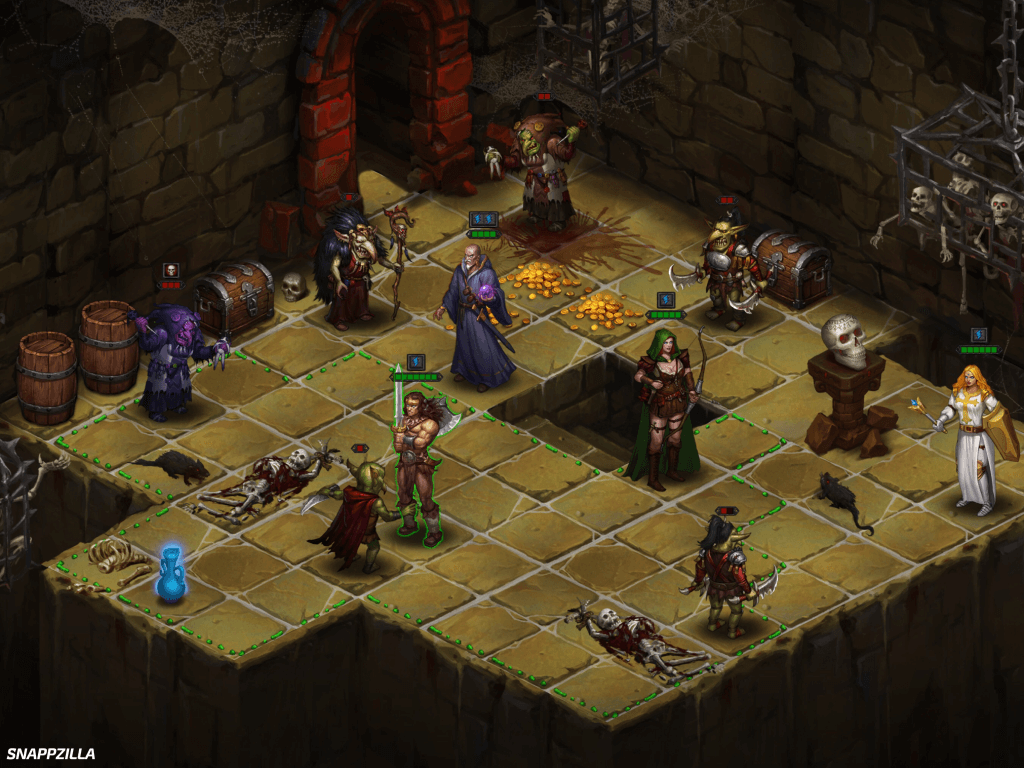 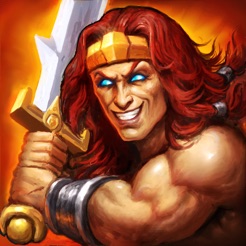 Dark Quest 2 is also in this week’s SNAPP Roundup!