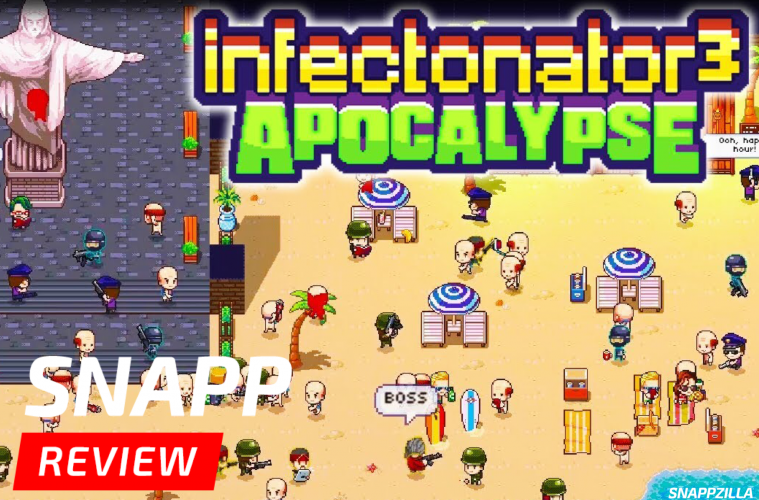 Well, the third installment of the Infectonator series was released last week. Does it live up to the hype? I think so. Infectonator 3: Apocalypse is a fast-paced sim-strategy game where your job is to infect the entire world. You’ll travel country by country infecting innocent civilians by releasing zombies, planting bombs, laying traps, any way you can to kill every last human. It’s not that easy though. Once word gets out that the virus is spreading, you’ll start to see the humans fighting back. Like police and military being called out and cures being developed. So, you’ll need to strategize on what areas to infect and which ones you can leave alone. You’ll also be able to create DNA for new strains of zombies and purchase power-ups to help you gain control of the world. The environments and character design are really well done and there’s an absolute TON of content with over 200 levels and random encounters. If you liked the first two games, you’ll really appreciate this one. Infectonator 3: Apocalypse has been cranked up to 11 with all sorts of polish. I’ve sunk a bunch of time into it already and keep coming back for more. 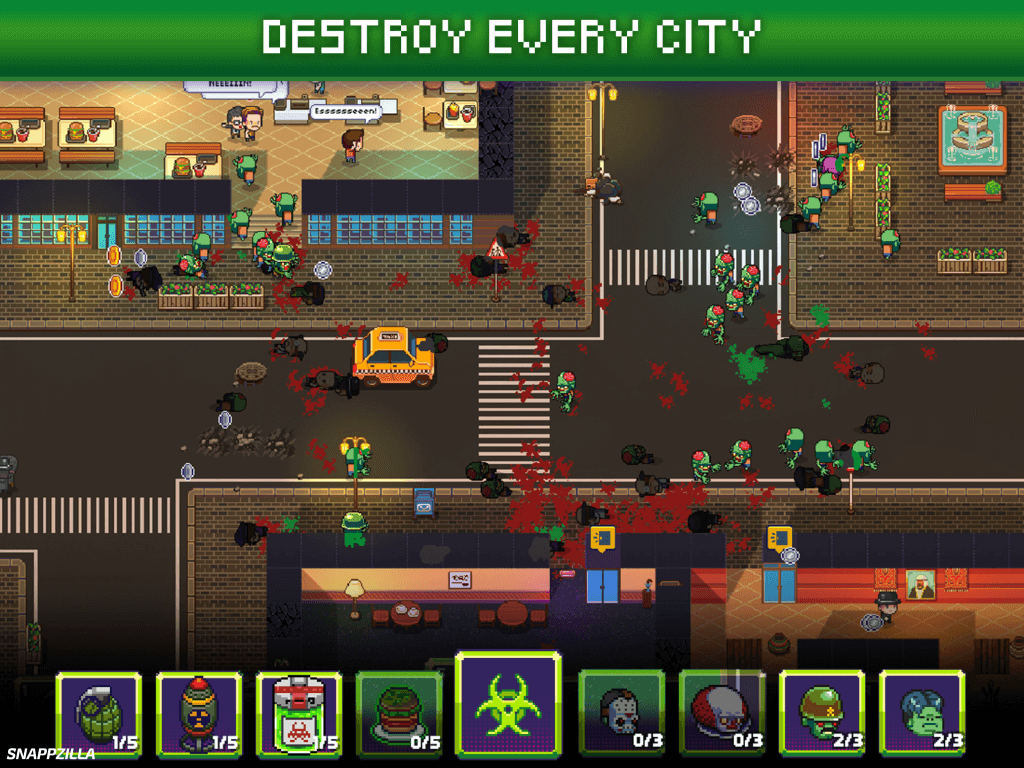 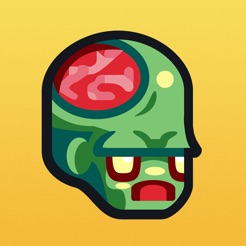