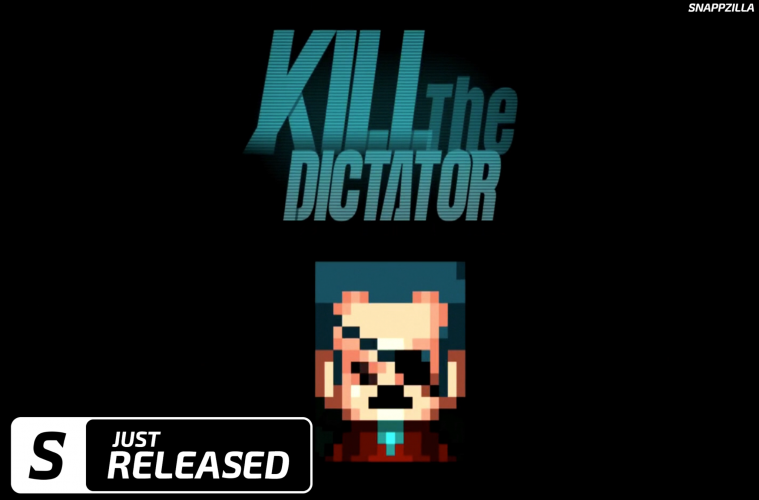 Kill The Dictator is a strategic tower-defense game by AFEEL and Magic Cube. The game plays out in the virtual state of Gerands, a place that has been under the dictatorship of Patro Neines for over a decade. Eventually, the people of Gerands had enough and started to rebel. Martial Law has been proclaimed and it’s up to you to either join the rebellion and overthrow the government or try and keep law & order by siding with your dictator. Kill The Dictator is your pretty standard tower defense-style game with unit production, funds, etc. What makes this game a bit different from the others is that you can play the game how you want to. You can take your troops city by city claiming land. Once claimed, you can upgrade your territory for oncoming attacks. Random weather changes up each battle, so you’ll have to have quick thinking in order to survive. I’ve been having a lot of fun with this one. There is a ton of polish with full voice-over work, the story is well written, there there’s a TON of content. If you’re a fan of tower defense games, Kill The Dictator is definitely worth picking up. 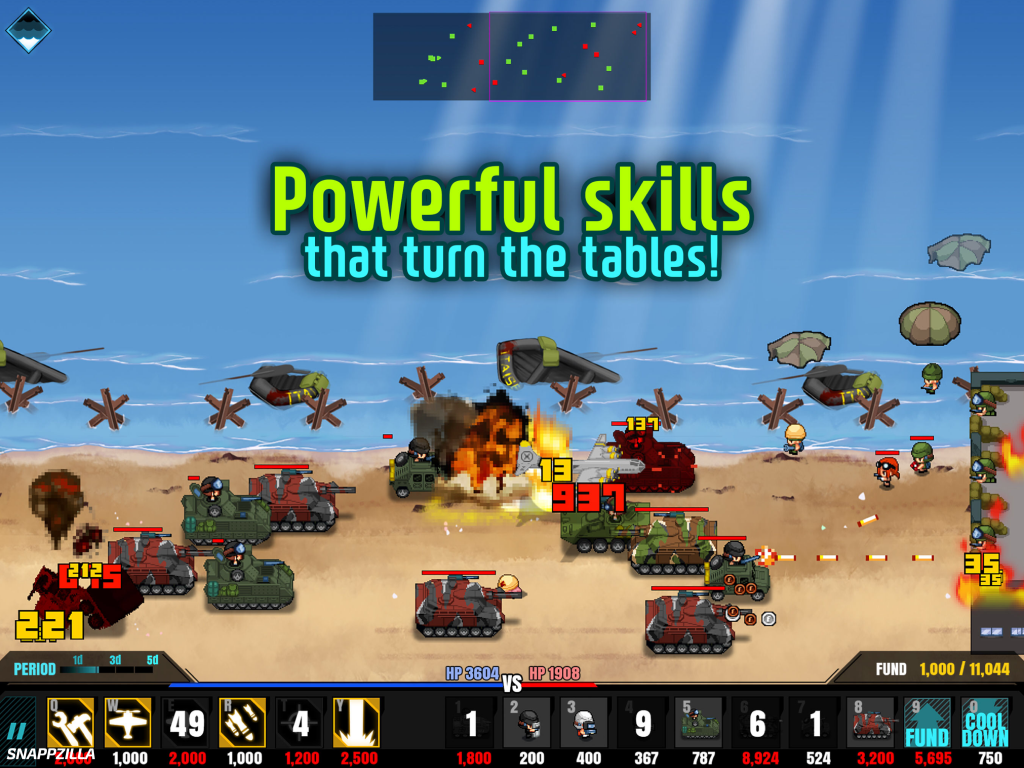 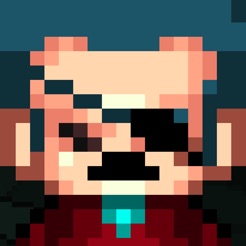 Kill The Dictator is also in this week’s SNAPP Roundup!