Is The iPod Touch 7 Worth The Wait? 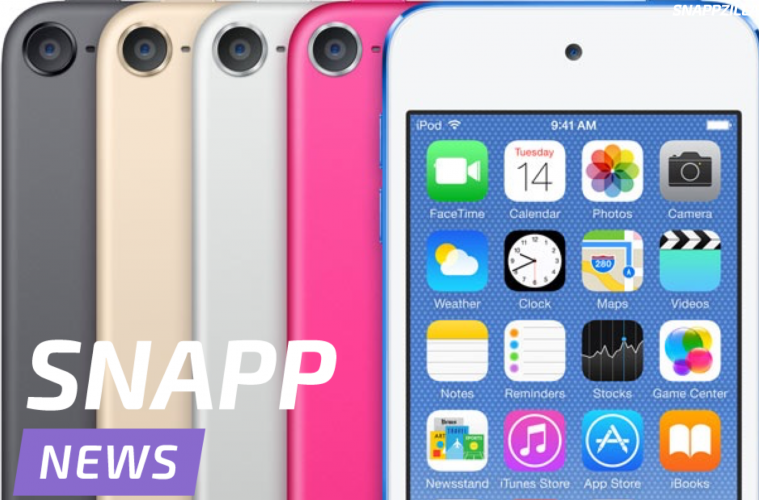 So, I’m sure most of you know by now that Apple has announced the iPod Touch 7. This is the first update to the device in four years and is it actually worth the wait??

First off, let’s get to the specs….

The iPod Touch 7 now comes with up to 256GB of storage. That’s actually pretty good seeing how apps are getting bigger and hog up more space as time goes on. Especially for people like me who like to horde games on their device. Next up is what comes under the hood. The new iPod now sports an A10 Fusion chip equal to the iPhone 7. It’s about 2 times faster that the iPod Touch 6 with around 3 times better graphics. It’ll also support AR games this time around. 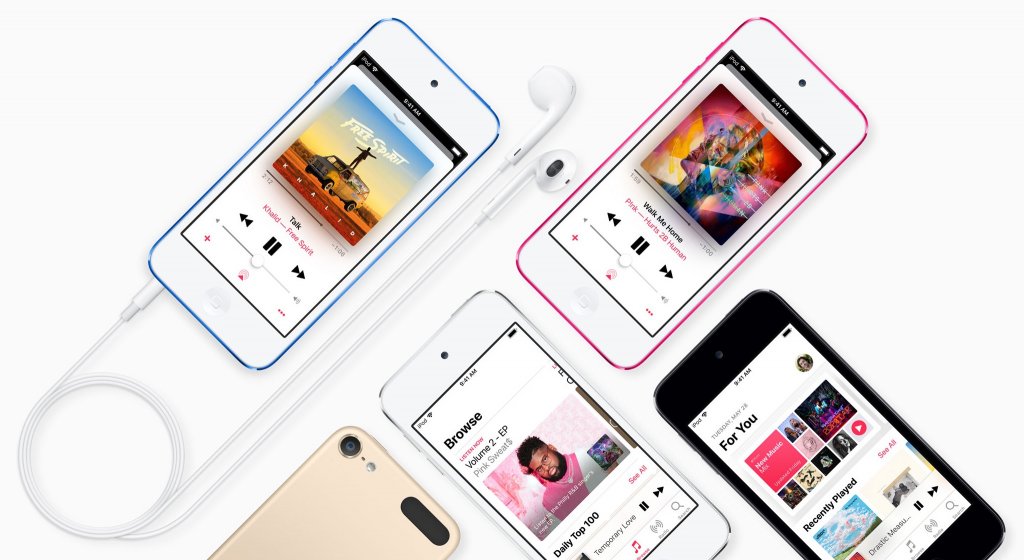 The next thing that’s brand new is…..wait. Is that it??


That’s honestly it glitches! The rest of the iPod is pretty much exactly the same as it was 4 years ago with the iPod Touch 6! Everything else is included with the recent iOS 12.  So, we’ve got more storage, a little bit better processor, and AR support. That’s really a shame. I mean, on one hand, I’m glad the iPod is still alive and being updated, but Apple couldn’t have squeezed a bit more into the device? The biggest thing is that it’s still a 4 inch screen! For the past 4 years, Apple has gotten us used to the whole “bigger is better” way of life. We are practically carrying around tablets for phones! 4 inches just seems way too small now. 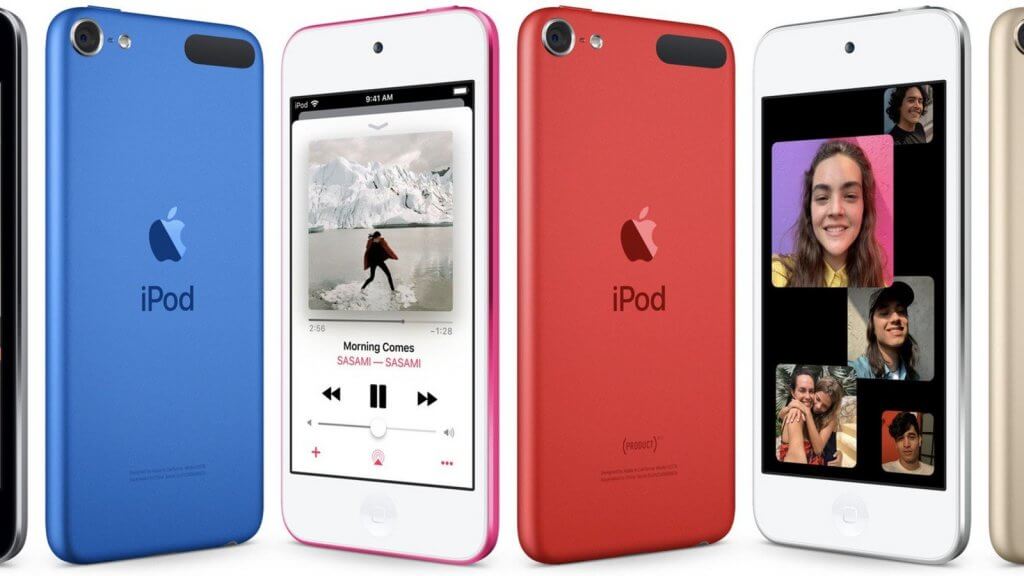 I’ll admit. I still have and use my old iPod Touch 5 and 6. I don’t use them often, but they are nice to have for “overflow” or backlogged games. And I know having the device small, brings cost down for people wanting the Apple experience without flipping out a ton of money. But, I’m just really surprised that there wasn’t a little more added to the new iPod. And for $200 (starting at), you could probably go on eBay and pick up an unlocked iPhone 7 and get the same thing with a bigger screen. For shame Apple. For shame.