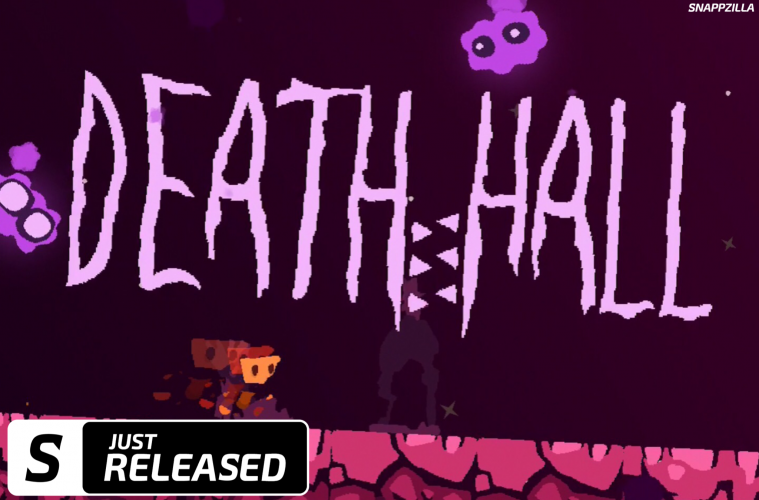 Death Hall is a hardcore platformer by indie developer, Tom Janson and his team. You play a a brave little prisoner that has just escaped his cage. He must make it through the “Death Hall” in order to find his freedom. This game is definitely not for the “casual” player. Each handcrafted level is full of spikes, traps, enemies, and anything else imaginable that is trying to kill you. The levels twist and turn and have you running for your life vertically, horizontally, and even diagonally! To be honest, the levels themselves, are tough enough to get through on their own! But, the developer must has a glutton for punishment for us because not only are the levels insane, you are also being chased by a monstrous blob that has no problem taking you out! So, speed (and some luck) definitely play a big factor in getting through each level. Death Hall’s difficulty may definitely put some people off, but it’s still a great game. The level designs are exciting and the artwork is absolutely beautiful. I will say that there’s a bug that crashes the game when summoning the dog at the time of this review, but I’m sure it’ll be fixed as soon as possible. Regardless, Death Hall is an amazing addition to the iOS library and should be checked out by any hardcore platformer fan. 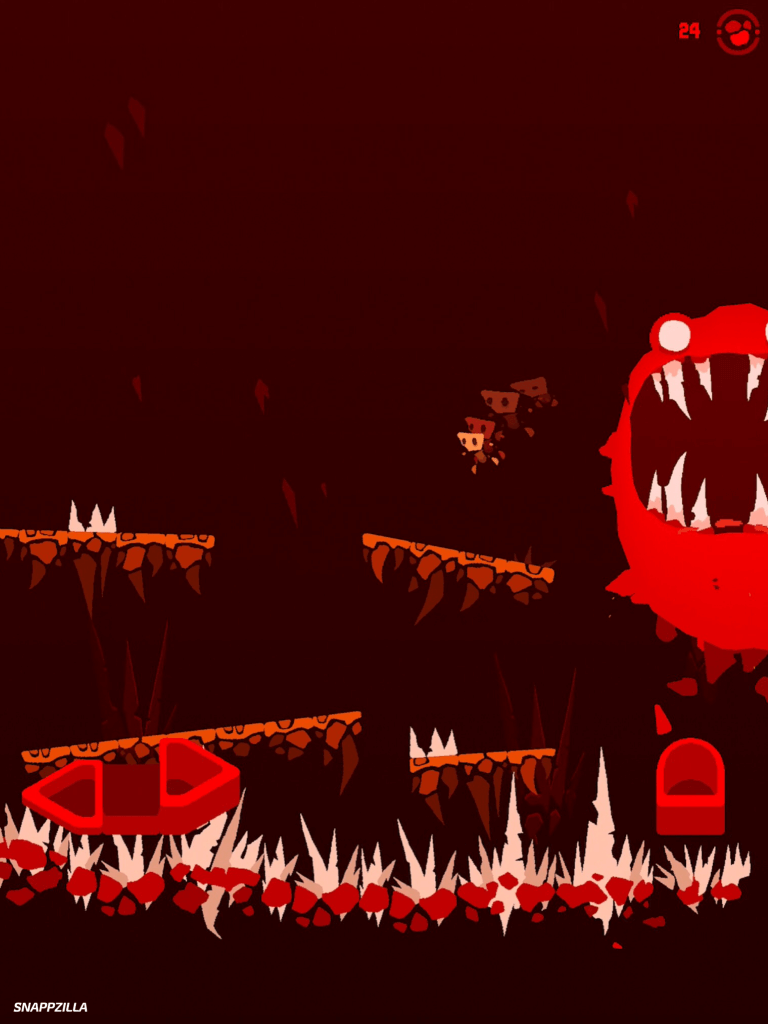 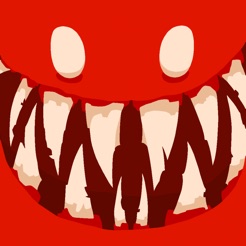 Death Hall is also in this week’s SNAPP Roundup!