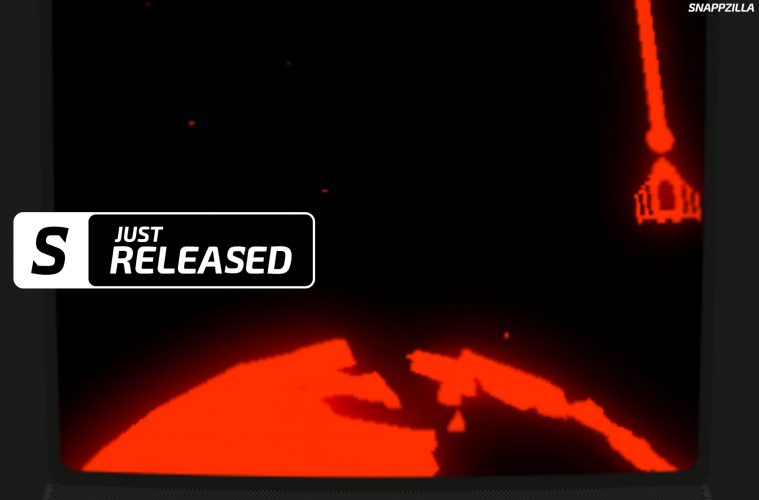 
(SNAPP Reviews aren’t really a full-fledged iOS game review as much as they are just a way for us to give you a quick “heads-up” on whether a mobile game is good or not. It usually means that we haven’t finished the game yet, but have played a good enough chunk to know whether or not it’s worth your time/money.)

For the past couple weeks, I’ve completely tanked on finding a new game for a SNAPP Challenge. Either the game sucks or is too easy or for whatever reason, people hate it. That’s why I test out the games in our Discord before I make any major decisions. Well, NOT TODAY GLITCHES!! I’m not running this game by anyone first! I feel this game is PERFECT for this week’s SNAPP Challenge!! 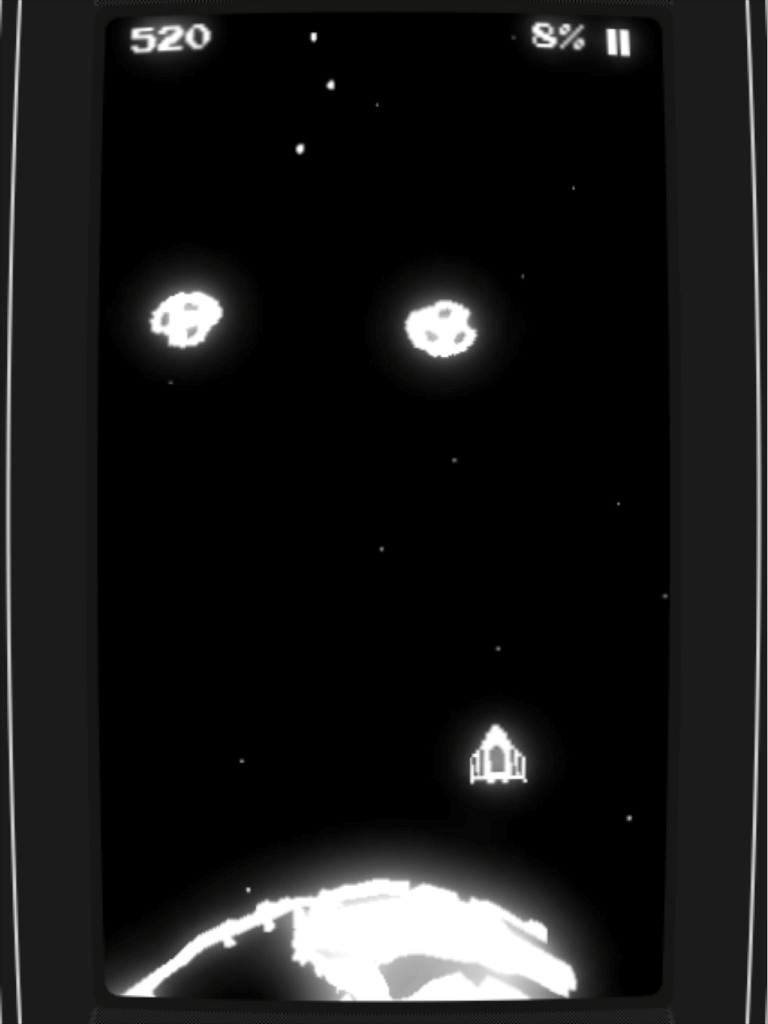 The game is Yuseong and is by indie developer, Gon Lee. You are a spaceship pilot and are the last hope for saving the earth from meteor showers. The object is to shoot down anything heading the earth’s way. The catch is that your ship only fires when you tap the screen, but your ship also changes direction at the same time. (That’s the best way I can explain it.) It’s not as easy as it sounds. Once the earth is hit 3 times, it’s game over. The earth will recover over time if it’s not hit and will gain a shield after you reach 5000 points, so you can actually have some decent runs here and there. There’s also a handful of different ships you can unlock. There’s honestly not much else to Yuseong. It’s just a fun little high score chaser with some decent retro visuals. Which of course, is perfect for a SNAPP Challenge! 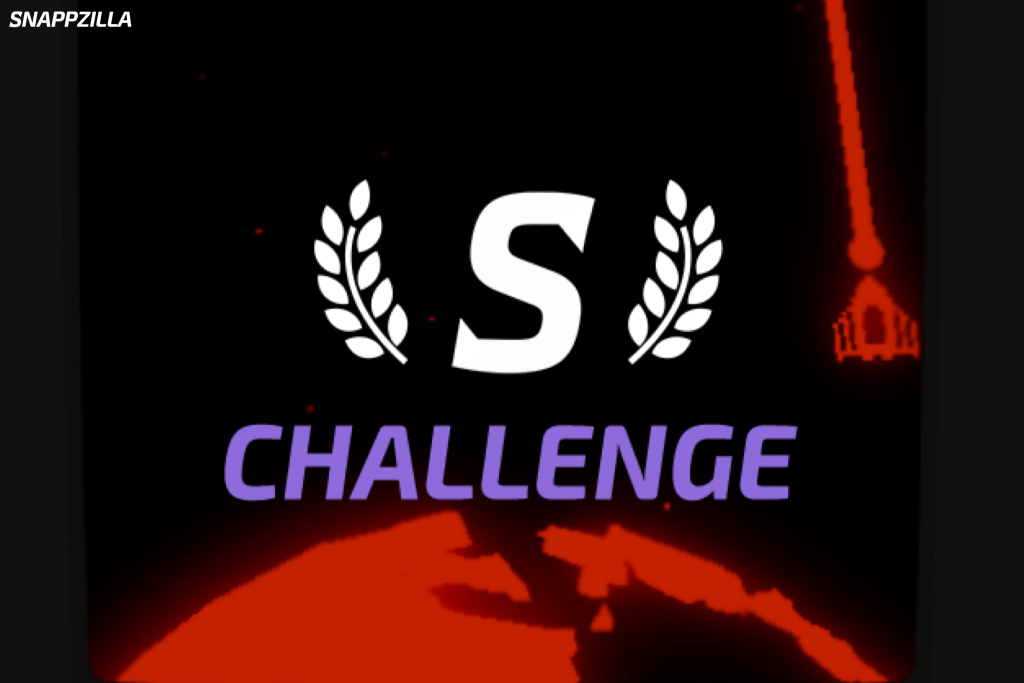 So, make sure to leave a screenshot in our Discord or on Twitter with your high score and #SNAPPChallenge. Oh, and were on the honor system here. Let us know if you’re using a continue or starting the game with an ad supported shield. 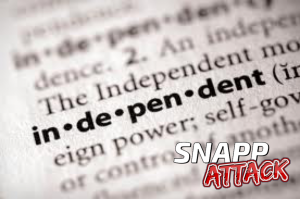