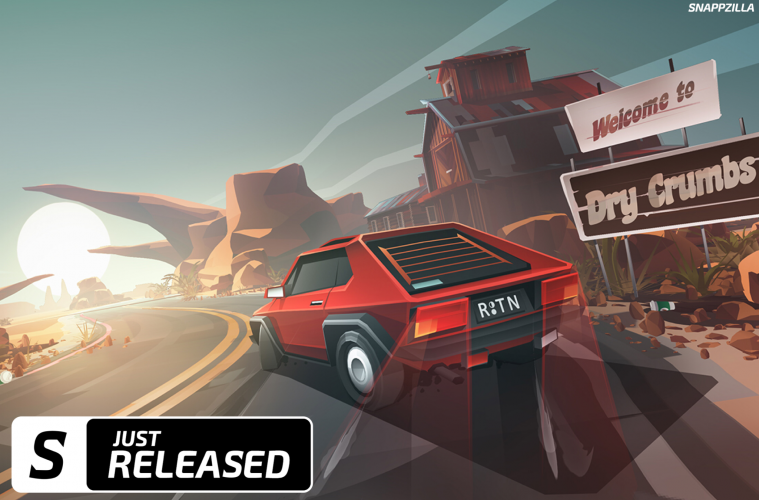 Just when I thought I was done with endless runners……they pull me back in!!

#DRIVE is an endless runner/driver by the development teams at Pixel Perfect Dude and Lionsharp Studios. Before you say “I’m tired of endless runners!”, here me out. The game is set in a 1970’s almost Route 66 era with only one goal in mind, to get as far as you can in a single run. I know that doesn’t seem too original, but what makes this game is it’s polish. EVERYTHING is near perfect! Every one of its 36 upgradable vehicles drive and behave in their own unique way. You can even tell the difference when changing from asphalt to dirt on the road. The developers did a great job with the physics! Looks and controls aside, the gameplay is excellent. During each run, you’ll need to keep an eye on your fuel and damage to your vehicle. There are garages and gas stations on the side of the road that you can pull into to fuel up or fix you car. You can also pick up donuts for when the police are chasing you. #DRIVE is one of the best endless drivers that I’ve played on iOS. There is so much fun crammed into this game, that it’s hard to put it all into a single paragraph. If you are at all a fan of endless runners or racing/driving games, #DRIVE is a must have on your device. 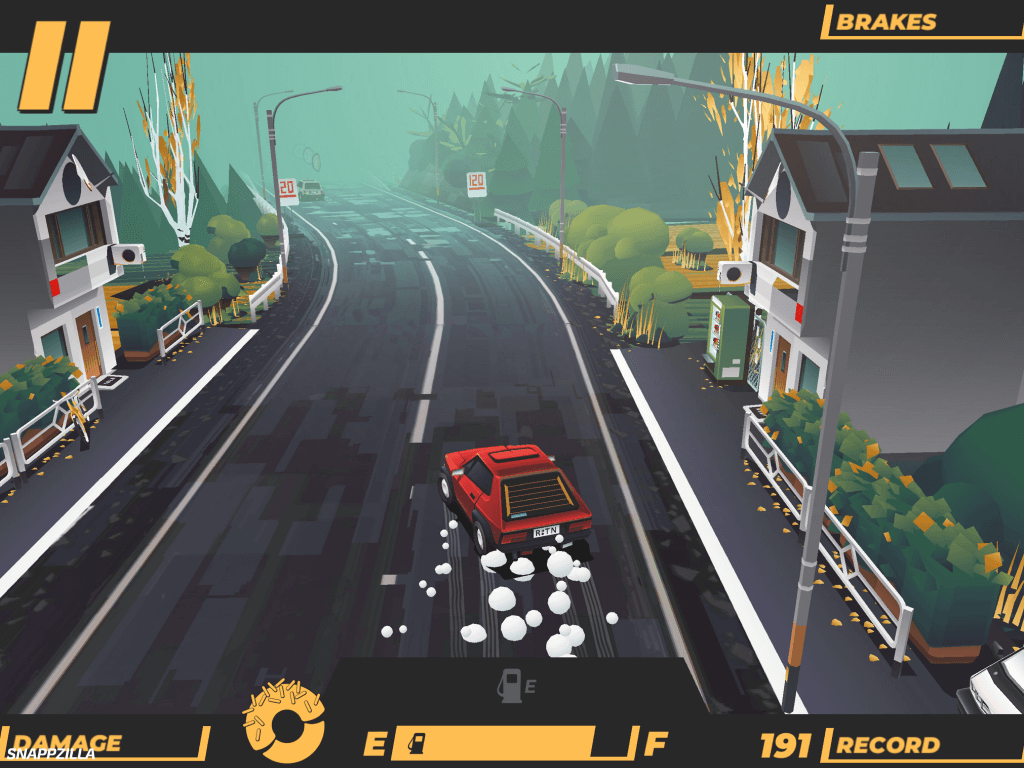 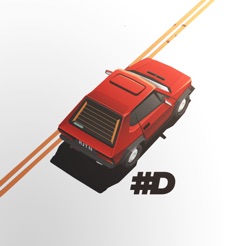 #DRIVE is also in this week’s SNAPP Roundup!