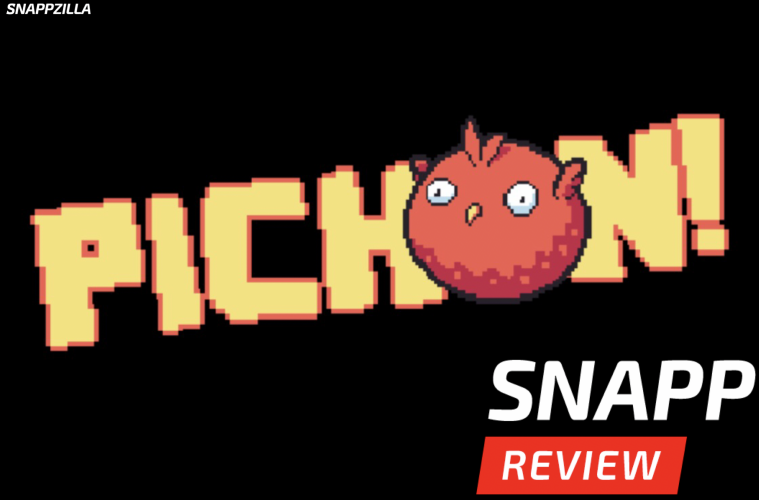 Pichon is a pixel art puzzle platformer by indie developer, Crimson Ghost. (Side Note: Pichon means a “f@&kin pigeon” in the Urban Dictionary.) You play as a chubby bird as you try and find your way into secret passages throughout each level. Your bird is constantly bouncing, so you’ll need to tap on the left or right side of the screen to bounce him to where you need him to go. Things start off fairly simple with collecting a certain number of gems in order to open up the exit of the level. The game really starts to shine in the later levels when it turns into more of a puzzle game with breakaway floors, slime that slows your bounce, spikes that instantly kill you, and a lot more obstacles. What you see is what you get with Pichon. There’s no story, no power-ups, no shenanigans. Just a solid premium level-based game. Sure, I would have liked to have seen a couple different characters for some variety, but it’s not a deal breaker. Pichon is an overlooked gem with some great pixel art work. If you’re a fan of puzzle solving mixed with a good bit of platforming, definitely give Pichon a chance. 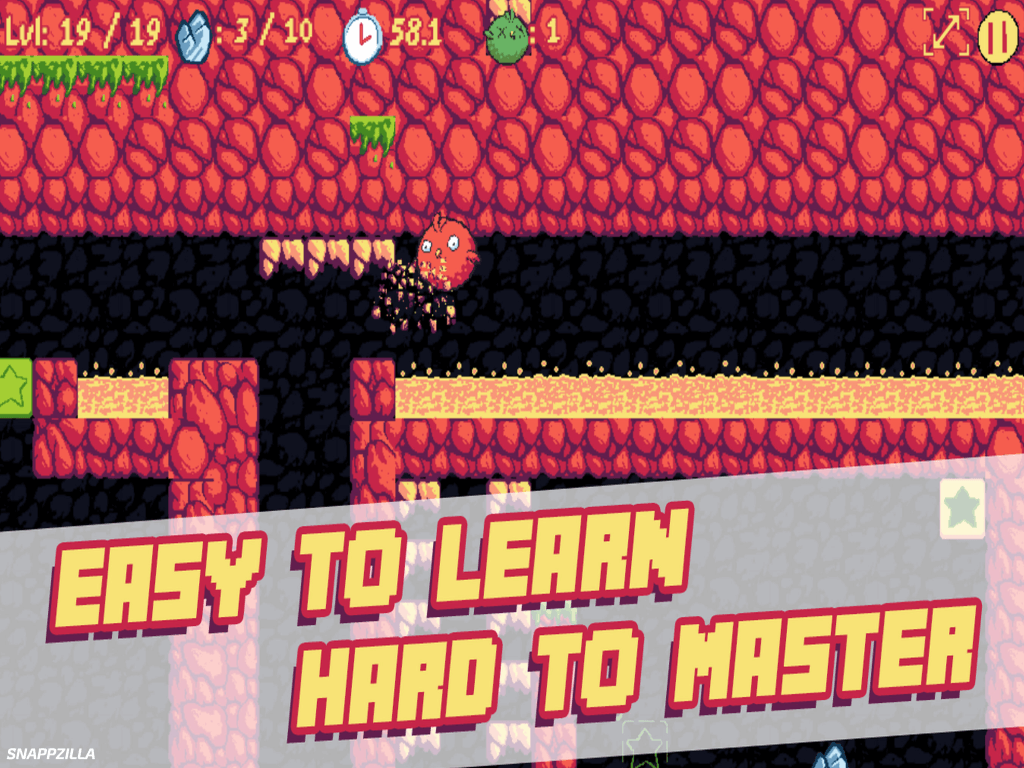 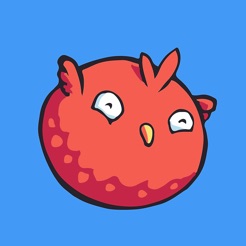