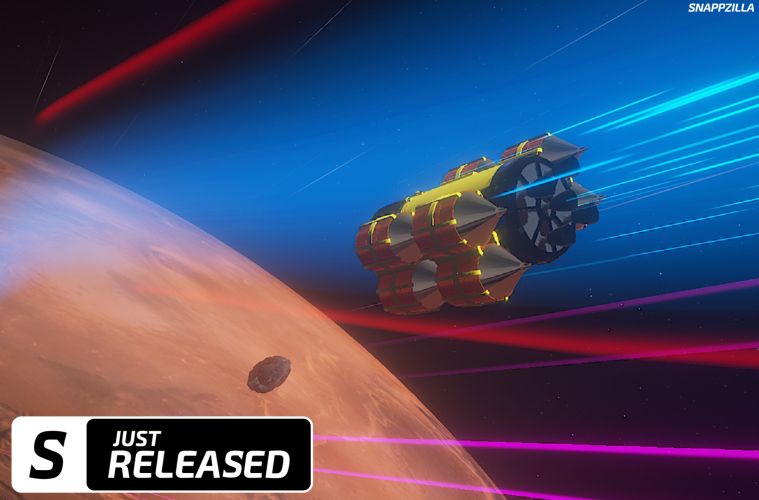 Solar Explorer: New Dawn is new-age “Lunar Lander” style game by developer, Dwarf Cavern. The Earth’s resources are starting to dwindle down as all nations have united to colonize the worlds of the Inner Solar System. You play as humanity’s last hope. Your job is to help bring colonists and establish bases in the Inner Solar System. The game plays a lot like an updated version of Lunar Lander. Each mission comes in 3 phases as you dodge asteroids, keep your speed down, and then finally, landing. The levels are randomly generated, so every mission is different regardless of how many times you play. As you progress, you’ll be able to unlock new upgrades and colors for your equipment. The game really does a good job of making you feel like you’re not playing an actual game. Besides the photorealistic visuals, it does an excellent job of mixing a sim game with simple controls. I will say that I found myself confused for awhile in the beginning. There’s a lot going on in Solar Explorer! Luckily, there’s a fairly deep tutorial hidden behind the question mark in the corner. If you’re a fan of simulator games or are looking for something a little different from the norm, Solar Explorer: New Dawn is definitely worth picking up. 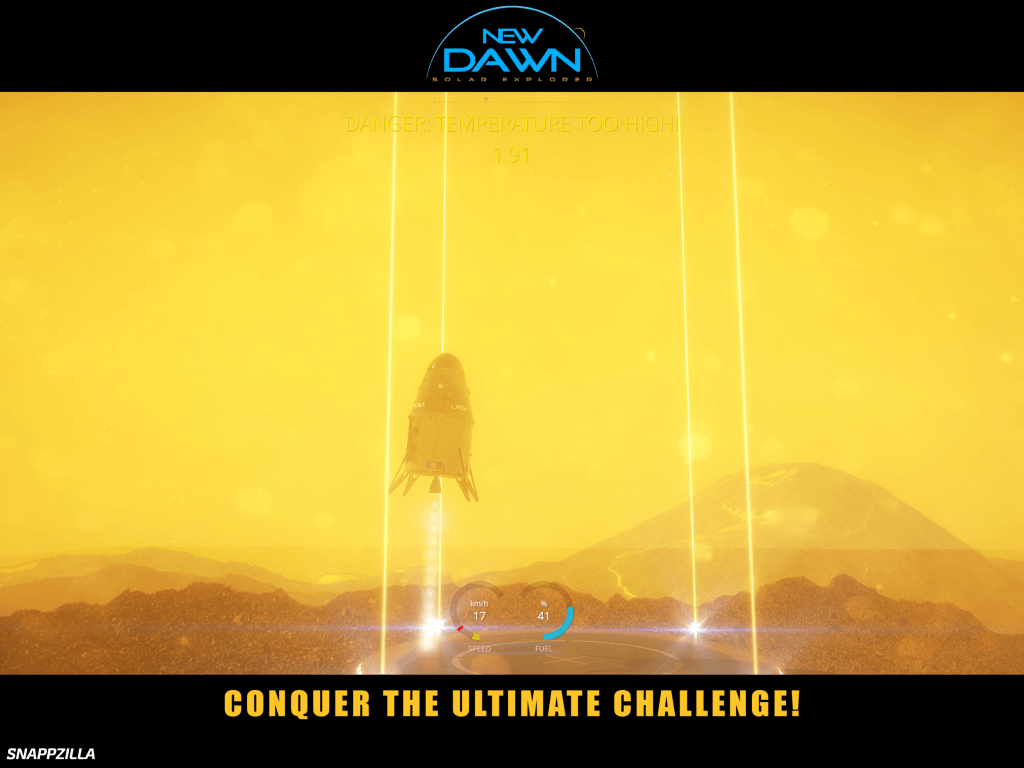 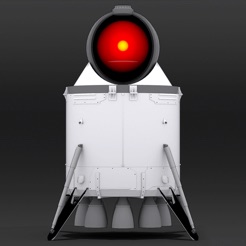