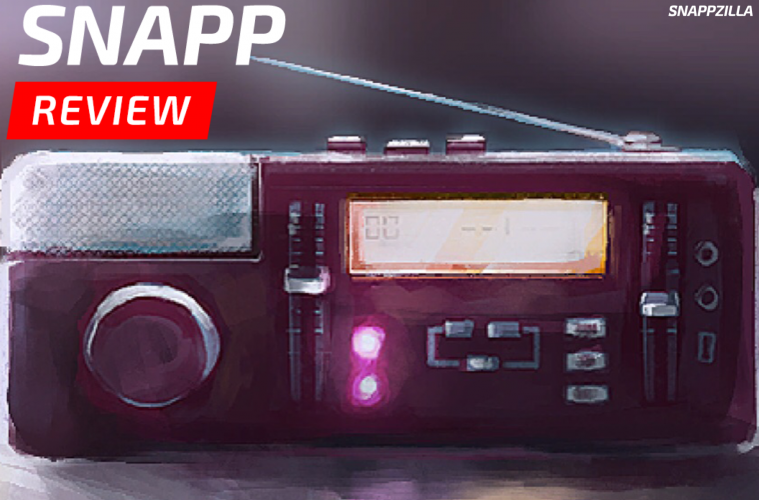 Alt-Frequencies is a really unique audio mystery by Accidental Queens and Plug In Digital. The game entirely played over your “radio” and it’s stations. The whole world is stuck in this time loop as politicians and leaders try and keep a lid on things. Your job is to expose them and everyone involved. You’ll need to do this by recording certain comments or questions you hear on stations and forwarding them to other stations. It’s a bit hard to explain. It actually took me a few to get the hang of things myself. The controls are simple swipes, but the whole realm of things took me a few minutes. You spend a lot of time just listening to random stuff on each station, waiting to hear something that goes with the story. Talk Radio, pop stations, college radio, etc. It’s actually pretty cool. I went for a walk the other day while playing this and actually felt like everything was real. Alt-Frequencies isn’t something that you can pop on and play while waiting in line or something. You really need to listen and pay attention. Normally, that wouldn’t work on mobile, but it really works here. I’m really enjoying this one. It’s different than a lot of games out there. The story and voice acting is well done. If you’re in the mood for a unique experience, definitely give Alt-Frequencies a try! 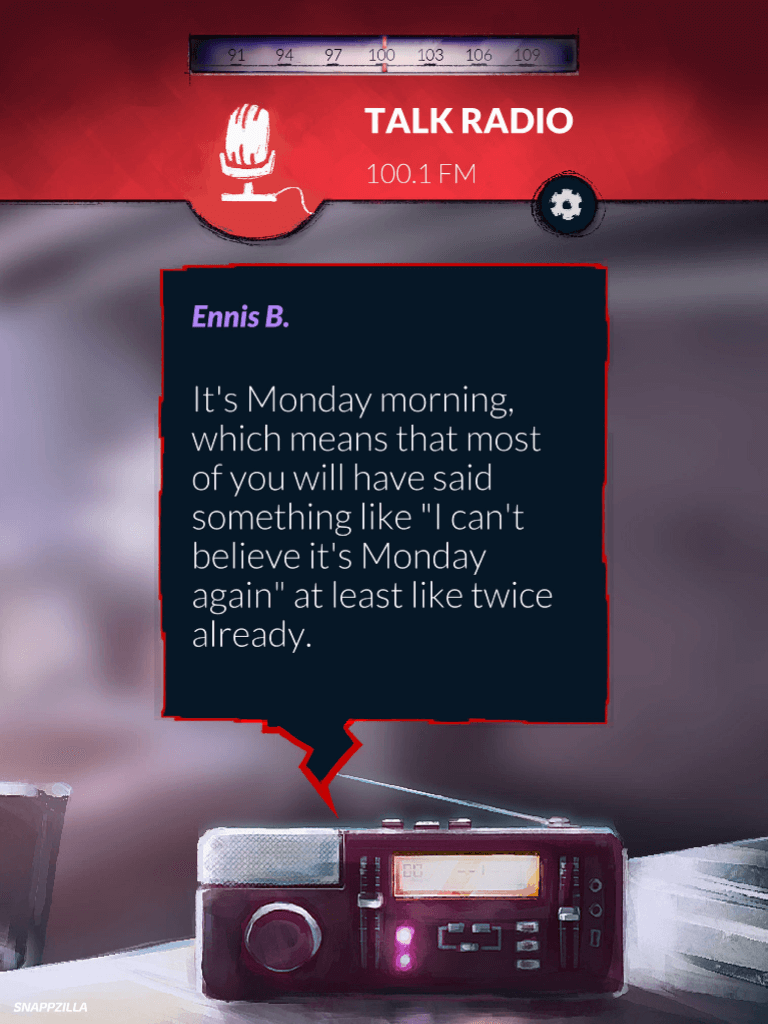 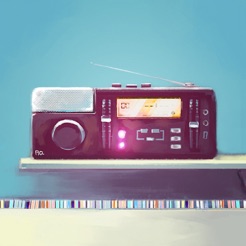