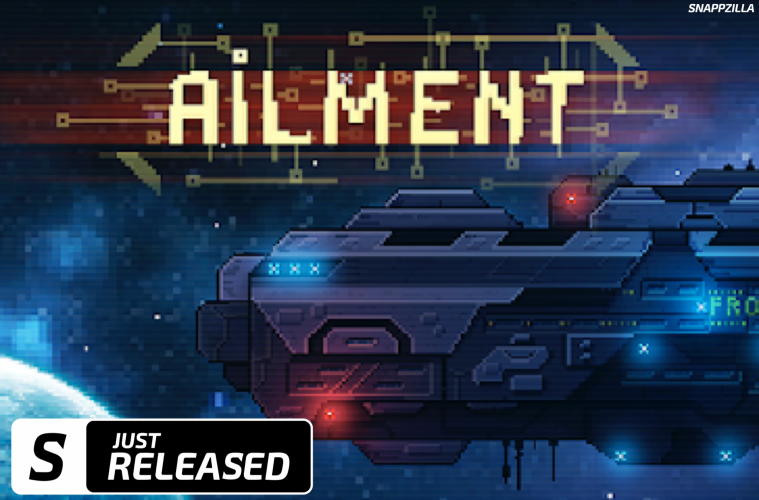 Ailment is a brutal science-fiction roguelike by indie developer, Beardy Bird. The game take place in outer space as you wake up in a spaceship after being unconscious for 3 days. Once you make through a couple rooms, you’ll notice that something definitely isn’t right. All crew members have become zombies and desperately want to kill you. Your job is to find out the truth to what happened. Ailment actually plays pretty smoothly. You spend a lot of the time searching lockers, unlocking doors, and zigzagging all over the ship. Your character is constantly talking and keeping you up on the story as you search every nook and cranny. The whole game has a creepy atmosphere thanks to the soundtrack. The enemies are absolutely brutal at times. They come at you with a vengeance, so definitely make sure you are heavily armed at all times. Ailment is a pretty solid roguelike with some really good pixel art. There is a lot of backtracking, but it’s nothing worth getting frustrated about. If you’re a fan of action games, definitely check this one out. 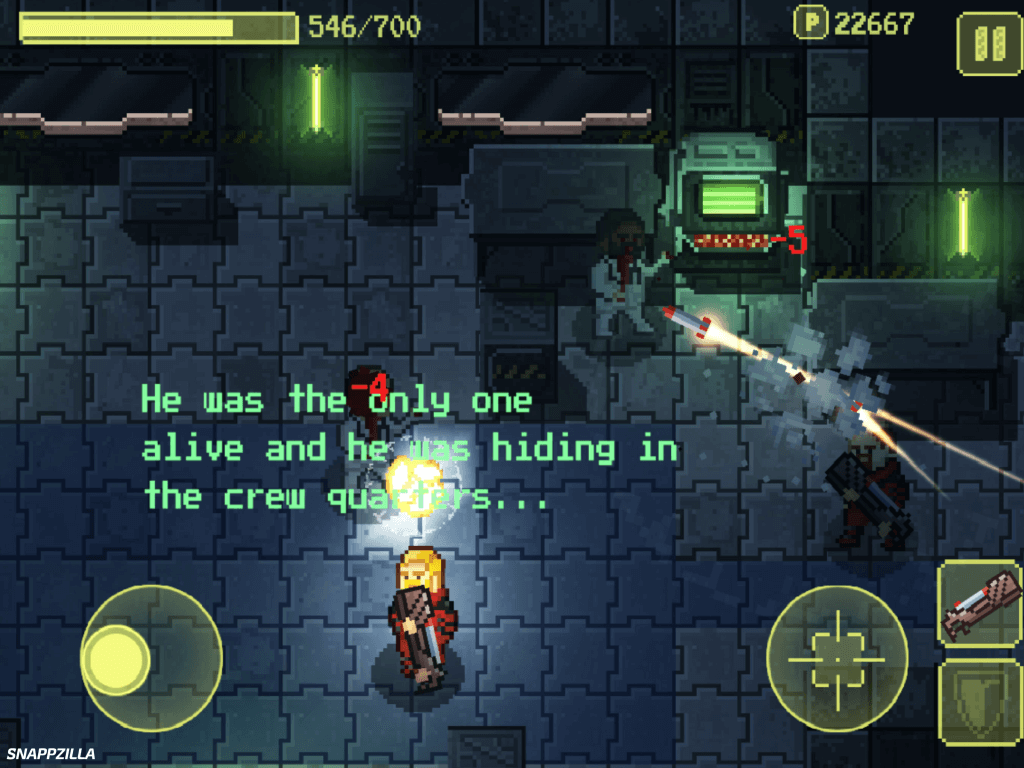 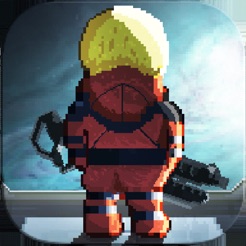 Ailment is also in this week’s SNAPP Roundup!

@hashtagNOEN (2 sci/fi games in a row)