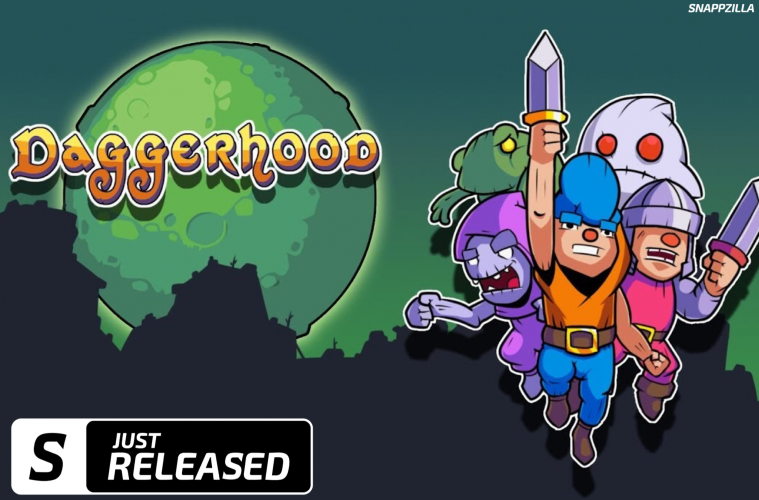 Daggerhood is a pixel art action-platformer by Woblyware and Crescent Moon. You play as a young thief named, Vincent S Daggerhood who has finally been caught stealing and banished to the Forsaken Caverns for the rest of his life. You’ll need to help Daggerhood escape the caverns and steal the king’s gold with only your quick wits and a single dagger. The game is set over 100 levels in 5 different worlds. The game starts off fairly simple until you reach level 10 or so. That’s when you’ll need some fast fingers. Throwing your dagger and teleporting are both used with the “B” button. I found myself feeling like pro once I got the hang of things though! I was met with levels where I had to slide down a wall, double jump into a teleport, just in time to land and kill an enemy before I had to teleport again over spikes. Just getting to the end of each level is a feat itself! There’s also treasures, trophies, and fairies to collect in order to 3-star each level. Daggerhood may be a bit hard for some at first, but once you get the hang of things, the difficulty is actually the fun part. If you’re a fan of action-platformers, definitely give Daggerhood a stab. (Heh) 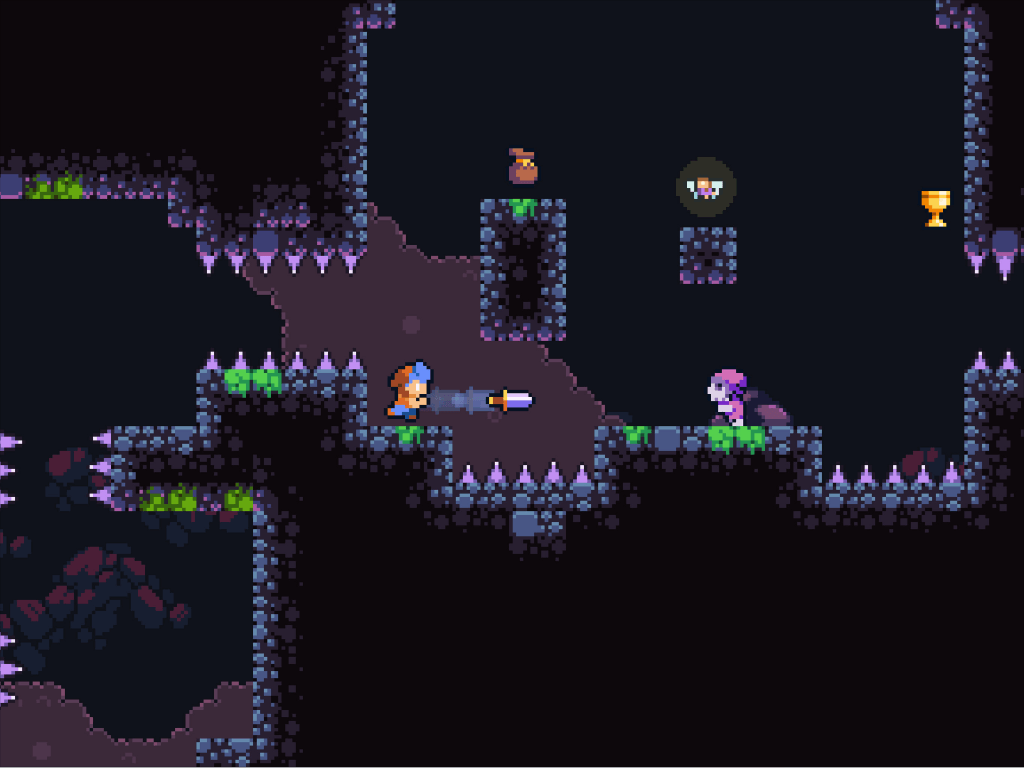 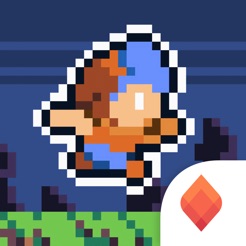 Daggerhood is also in this week’s SNAPP Roundup!

@hashtagNOEN (giving up on 3 stars)