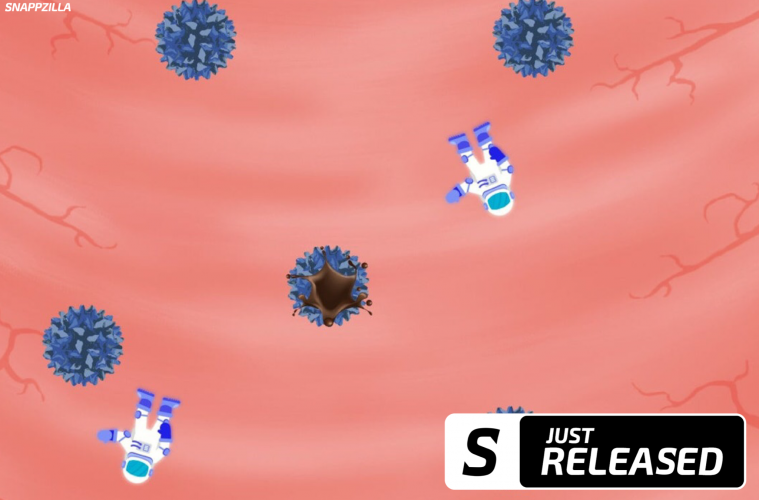 Sooooo, a new SHMUP kind of released today. The game is called Climax Play by Oyushi Corporation and is presented by…………..Climax Condoms?? Yes, you read that right! Each level represents a different STD as you fly your rocket ship through what I’m guessing is the inside of a vagina? You’ll be met with dozens of enemy viruses inside said vagina as you try and shoot them down with “bubbles”. There’s also random astronauts that need saving during your travels. I’m not sure why they are even there. The object is to basically shoot down as many viruses as you can before time runs out. You can also unlock several different “flavors” or ships that coincide with Climax’s condom line. The game itself is pretty bad. The controls/visuals/gameplay are all pretty shoddy and thrown together. But, I’ve gotta hand it to Climax for trying something different. It’s a unique way to promote their brand and also school people on safe sex. I just hope their condoms are a little better than this game! 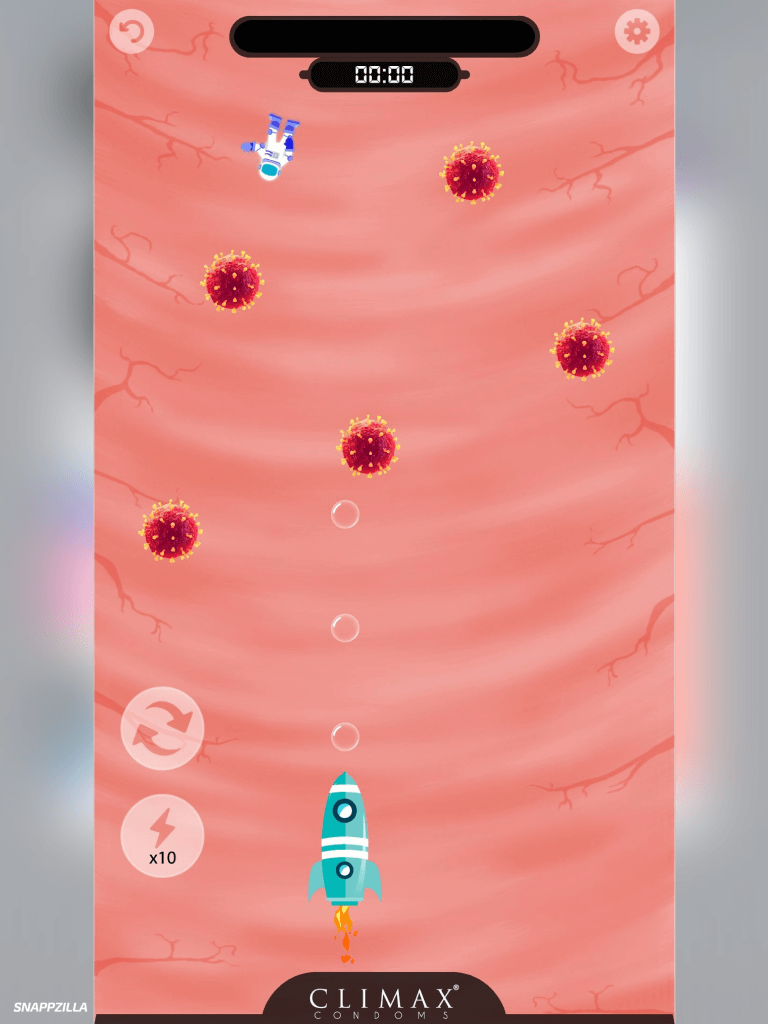 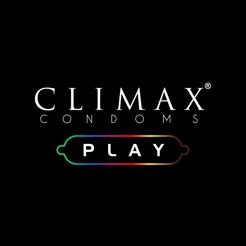 Help support SNAPPZILLA for more hard-hitting reviews like this one!