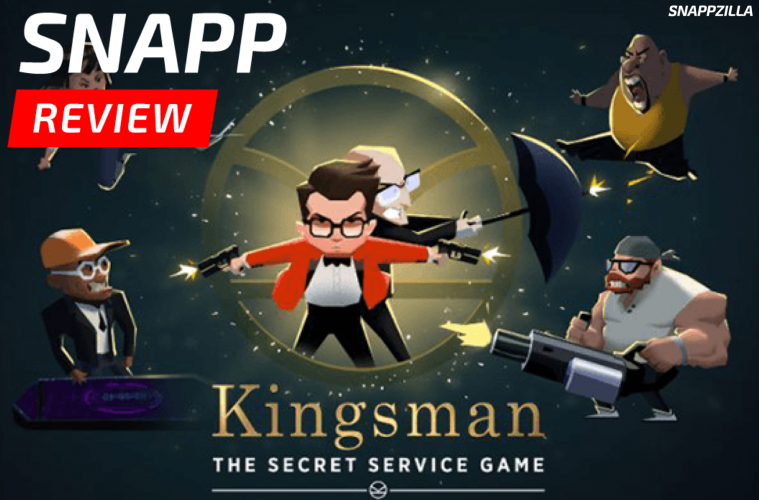 Kingsman: The Secret Service is a narrative-driven spy game by YesGnome and MARV Studios. Now, I’ll admit. I had no clue these characters and story were based off of a movie or franchise. So, I went into this game strictly on screenshots and description. The story is actually pretty good. The Kingsman Base has been destroyed and you (Eggsy) take it upon yourself to figure out who was the culprit. The art design and visuals are really cool and the soundtrack fits the narrative. The controls are actually pretty unique with almost a turn-based fighting style mixed with real-time v-stick controls. You’ll always need to be one step ahead of the enemy. You can be stealthy or go in with guns blazing. Throughout the campaign, you’ll learn and unlock a bunch of different weapons and skills to help you along your way. I’ve been having a lot of fun with Kingsman. The game feels a bit short with only 10 chapters, but I will say that the chapters are long and brutal at times, so it takes quite a while to even get through a chapter. Regardless, if you’re looking for something new to play, Kingsman: The Secret Service is a “premium” game worth your attention. 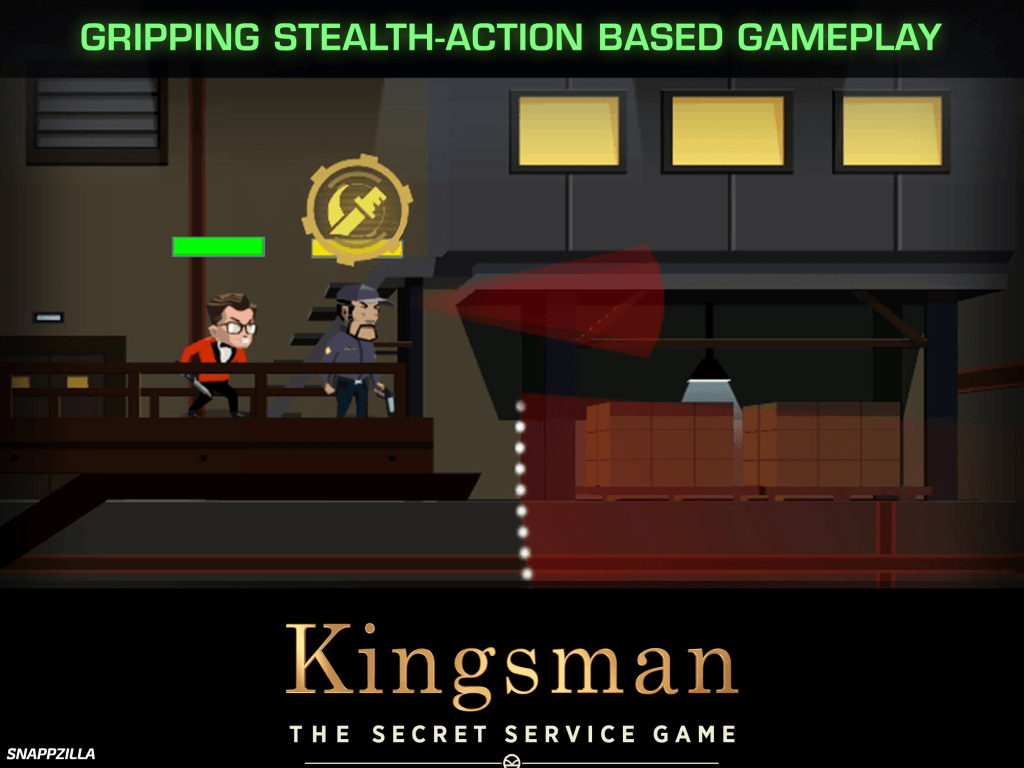 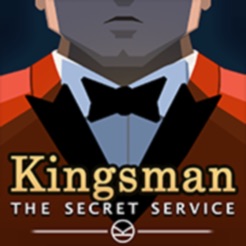 If you like what we do here at SNAPPZILLA. Why not throw us a couple bucks to help us stay alive?