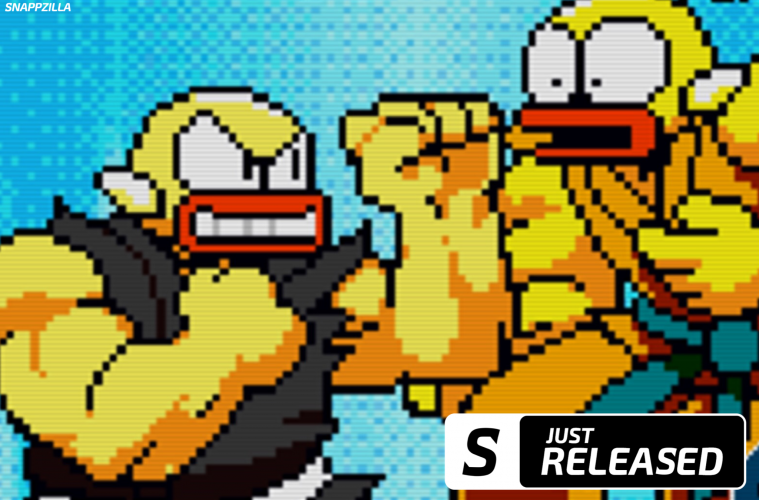 Flappy Fighter is a very ambitious pixel art fighting game by AAPCOM. At first glance, I thought the game was a joke. I mean, come on! It’s Ryu and Ken (I think) from Street Fighter with literal Flappy Birds for heads. I mean, I’m sure the developer is poking fun at both, but Flappy Fighters is actually a decent fighting game! You have L/R buttons on the left side of the screen and 4 attack buttons on the right to control your fighter. There’s also a “special” that you can use once your power bar fills up. The virtual buttons are actually pretty responsive. I will say that the fights are pretty tough. Even on easy mode. What’s a little different about Flappy Fighter is that there is only one fight. You start off on easy mode, then unlock medium and hard after beating the opponent in each mode. That’s honestly it. One fighter and one opponent. You can change (or purchase) new color robes, but that’s all. What’s kind of cool is AAPCOM promises is a new fight every week. I’m not sure how this will work. If the old fighter will stay as the roster grows each week, or if you just get one fight/fighter every week and the object is to complete on the leaderboards for win streaks. I guess we’ll see in a week. But, if you’re a fan of fighting games and are looking for something different, Flappy Fighter just might tickle your peach. 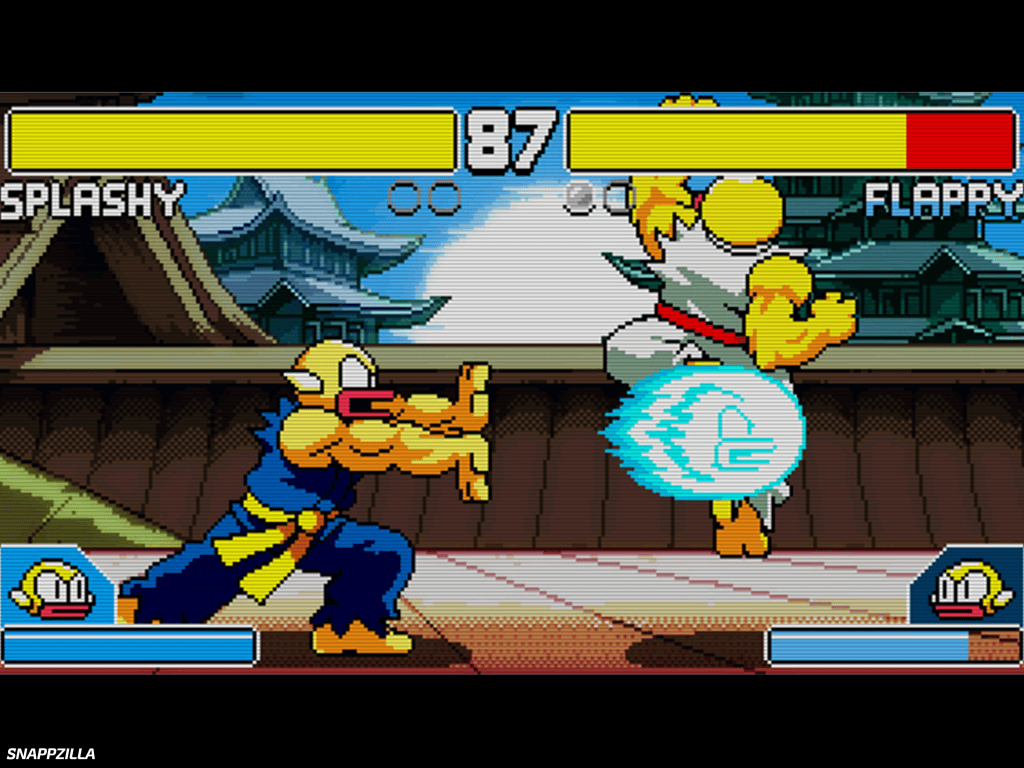 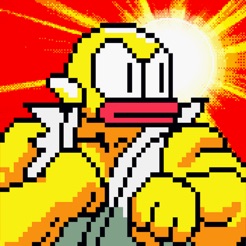 Flappy Fighter is also in this week’s SNAPP Roundup!

Check out SNAPP Attack for SNAPPZILLA outside of the iOS world! 🌎