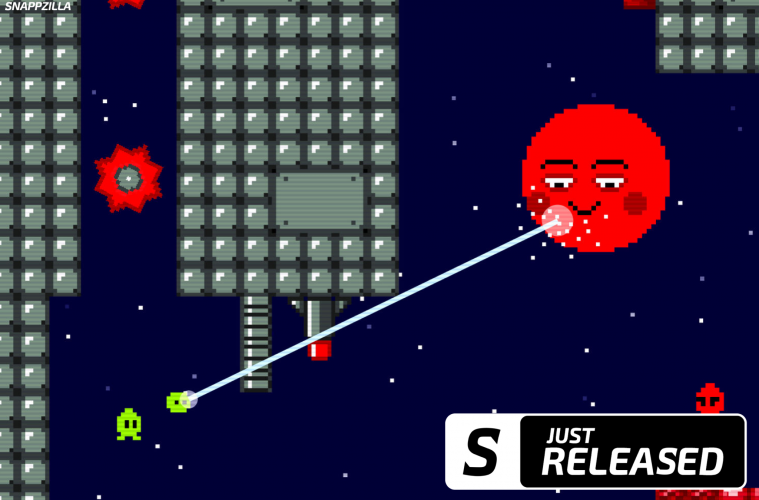 
(SNAPP Reviews aren’t really a full-fledged iOS game review as much as they are just a way for us to give you a quick “heads-up” on whether a mobile game is good or not. It usually means that we haven’t finished the game yet, but have played a good enough chunk to know whether or not it’s worth your time/money.)

Tiny Alien is pixel art platformer and newest title by A Small Game AB. You play as a……..you guessed it, a “tiny alien” as he sets out to try and defeat the Evil Empire and bring back the Sacred Gems. The game plays in portrait mode with your tiny alien constantly jumping. Tapping left or right on the screen moves your character while your sidekick shoots enemies automatically. It’s kind of a mixture of platforming and an avoidance game. Of course, the soundtrack by Boy vs Bacteria fits the game perfectly. My only real issue is that the ads pop up a little too much. It’s in between every death and sometimes death comes quickly. It’s something that can easily be fixed though. There are also bosses and several different characters to unlock, each with their own unique abilities. This changes up the game completely with each new character. Tiny Alien is yet another snugget put out by A Small Game AB. If you’re a fan of fast paced platformers, this one is definitely worth picking up. 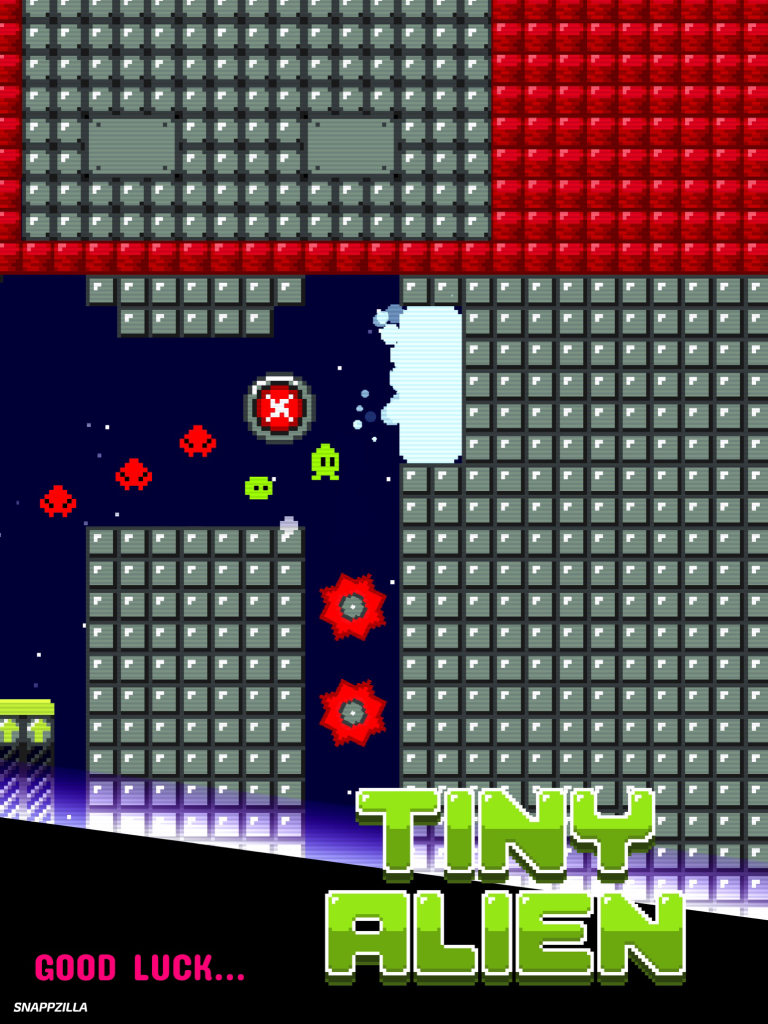 Tiny Alien is also in this week’s SNAPP Roundup!