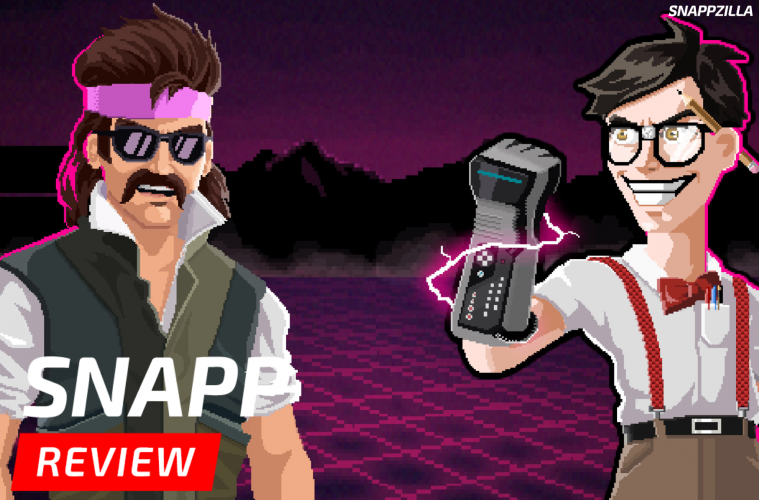 Super 80’s World is a pixel art platformer by Michael Cowden and the team at Tap Tap Good. You play as Dan Camaro. Dan……bitchin’…..Camaro!! He is the one man to stop the evil Dr. Noid (avoid the noid!) from erasing the 80’s forever! Super 80’s World is a total love letter to the decade. Gameplay is fairly simple. You’re just jumping and ducking over/under obstacles. It’s the nostalgia that makes this game. You are picking up 80’s swag throughout each level. Everything from old movies, to music, to games. You’ll need to collect as much as possible to restore each year. There’s actually quite a bit of content packed into this game. There’s 40 levels with 6 boss battles, over 1,700 collectibles, mini games, Easter eggs, and a ton more. Super 80’s World is a nostalgic ninja kick to the face. It absolutely oozes 80’s. This is definitely one game that shouldn’t be missed. 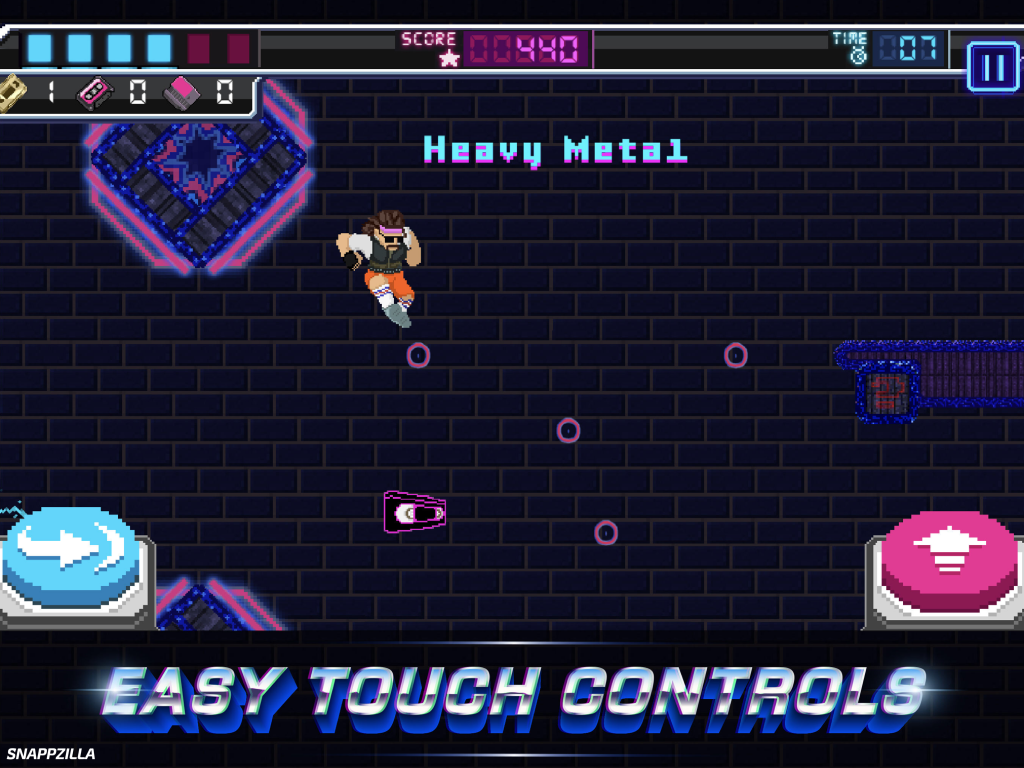 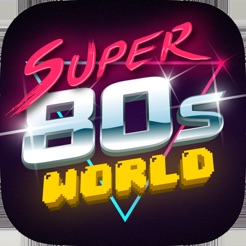