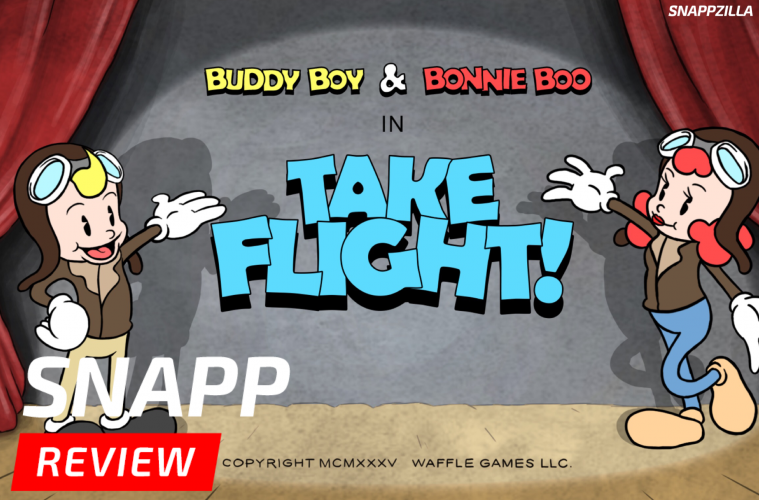 Take Flight is an endless flyer by Waffle Games. The first thing you’ll notice are the visuals. The game is based on old 1930’s cartoons and even has a black & white mode. You play as either Buddy Boy or Bonnie Boo and take to the skies against swarms of enemies. Controlling is fairly simple with tapping the screen to fly up and releasing to drop down. You’ll spend a lot of the time dodging obstacles and picking up gears until you can pick up a power-up to shoot. You can spend your gears on new outfits and other cosmetics. The game itself can get a bit repetitive, but is still pretty fun. I really wanted to give this 2-man team the extra attention they deserve. Take Flight has a ton of polish and definitely has that 1930’s feel to it. I would have liked to see some boss fights or some kind of variation, but if you’re looking for something with that “Cuphead” vibe to it, this one is definitely worth checking out. 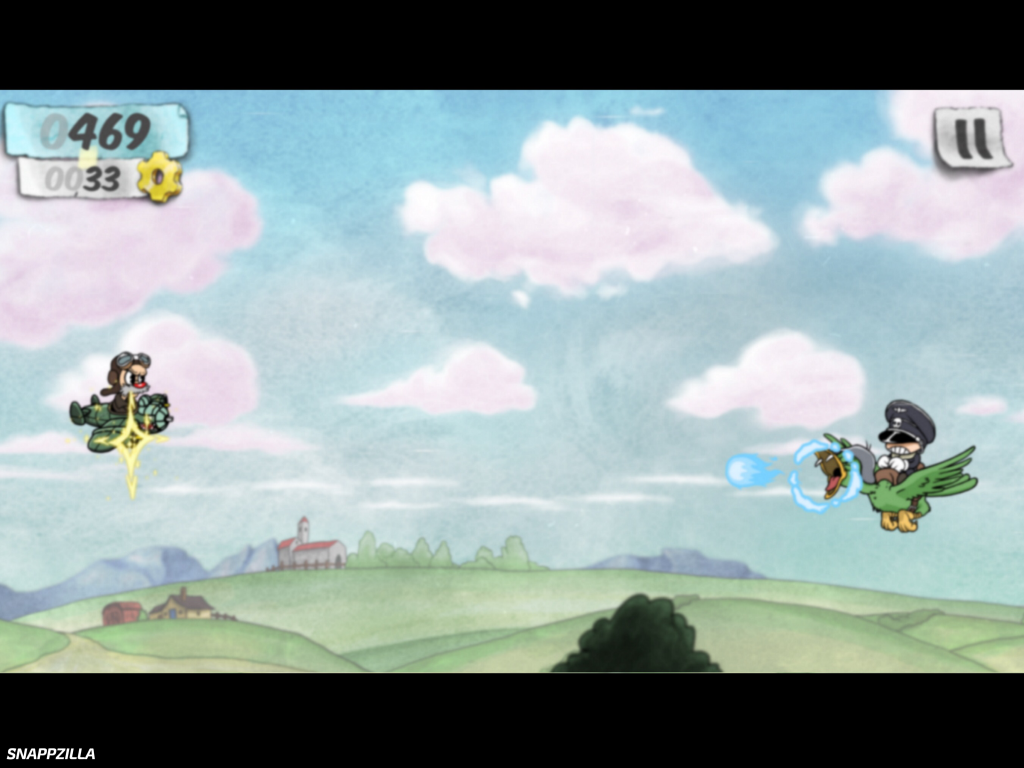 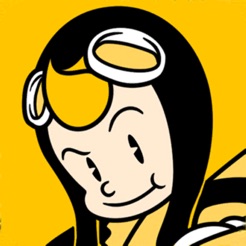