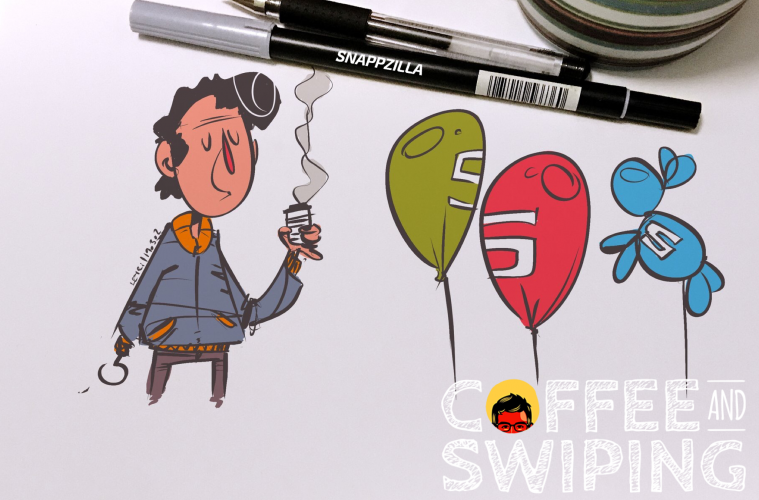 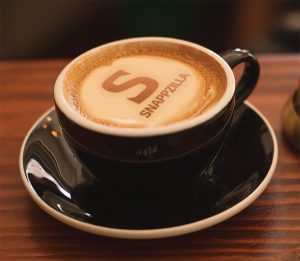 Wow! It’s been almost 5 MONTHS since I’ve bullshitted with you guys over coffee! I haven’t heard too many complaints, sooooo maybe it’s a good thing?? Anyway, I’ve got a couple things to chat about, so just like my love making, I’ll be quick about it!

So, I know I’ve announced it over Twitter, Facebook, and Instagram, but never properly mentioned what’s going on to the readers that don’t use social media.

I’ve created a spinoff website called SNAPP Attack (snappattack.com) that covers indie games and Nindies on the Nintendo Switch. Just like SNAPPZILLA, I’ll be covering news, reviews, and Roundups. It may be a bit more news-y/blog-y than SNAPPZILLA due to games being bigger and taking me longer to play through, but it’ll still have the whole SNAPPZILLA “feel” to it. 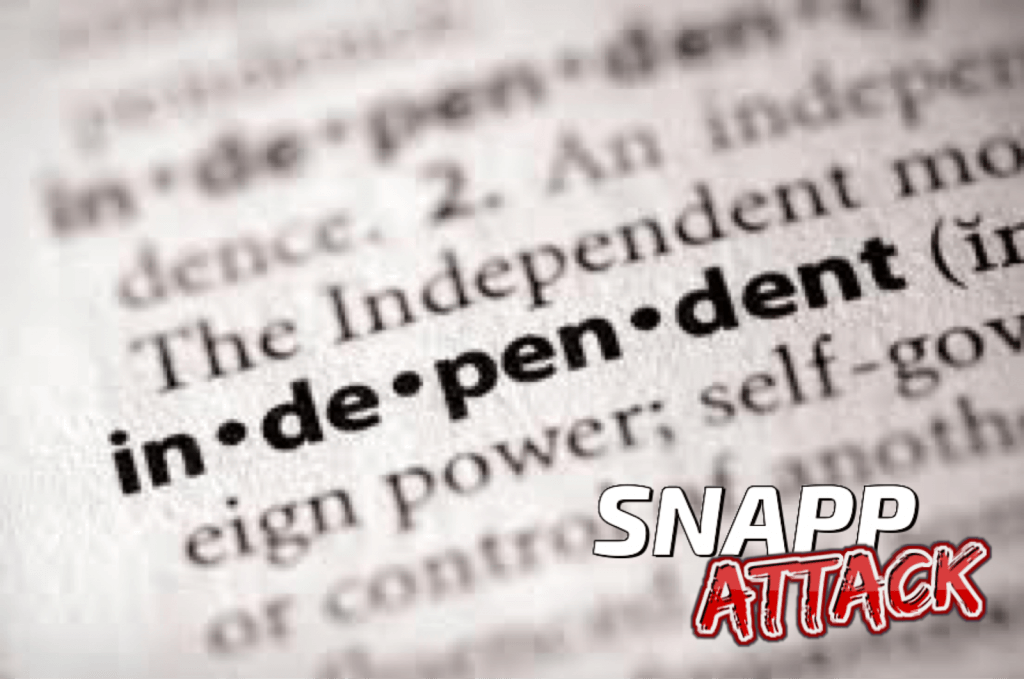 I wrote a “Welcome to SNAPP Attack” article, but I’ll mention it here again. SNAPPZILLA isn’t going anywhere. Nothing is changing except that I will be running both sites now. I debated on just adding Switch games to SNAPPZILLA, but I didn’t want certain games overshadowing others. With the App Store being as over saturated as it is, the last thing I wanted was for smaller games to get overshadowed by bigger Switch titles. The whole point of SNAPPZILLA is to cover the games that aren’t being covered.


Like probably most of you out there. I play all sorts of games other than mobile. I play the newest console games, handheld games, and I’m a huge fan of retro games. So, SNAPP Attack is a way for me to talk about everything else I play. For now, I’m keep things strictly about the Switch. I’m stretched WAY too thin as it is, so once (if) I start getting some help with writers. Right now, mobile and Switch games are what I play the most anyway. 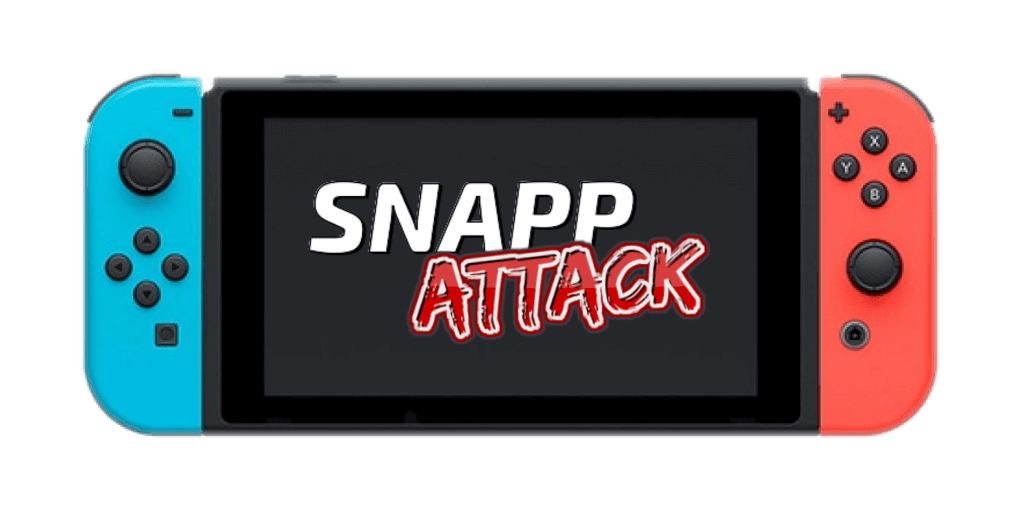 I’m still trying to find a balance between the two sites, but I think I’m handling things fairly well for the first week. So, if you play games on the Nintendo Switch, make sure to check out SNAPP Attack! And welcome to the shit show!

NOEN
@hashtagNOEN ( thank you to Laszlo for still making C&S covers for me!)