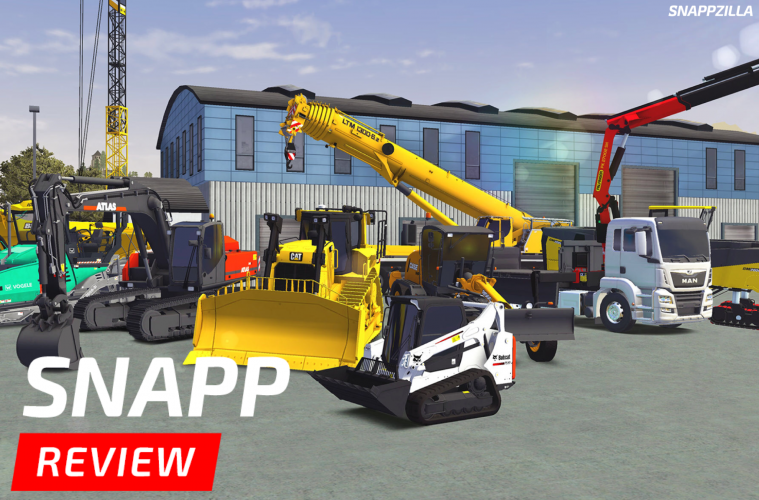 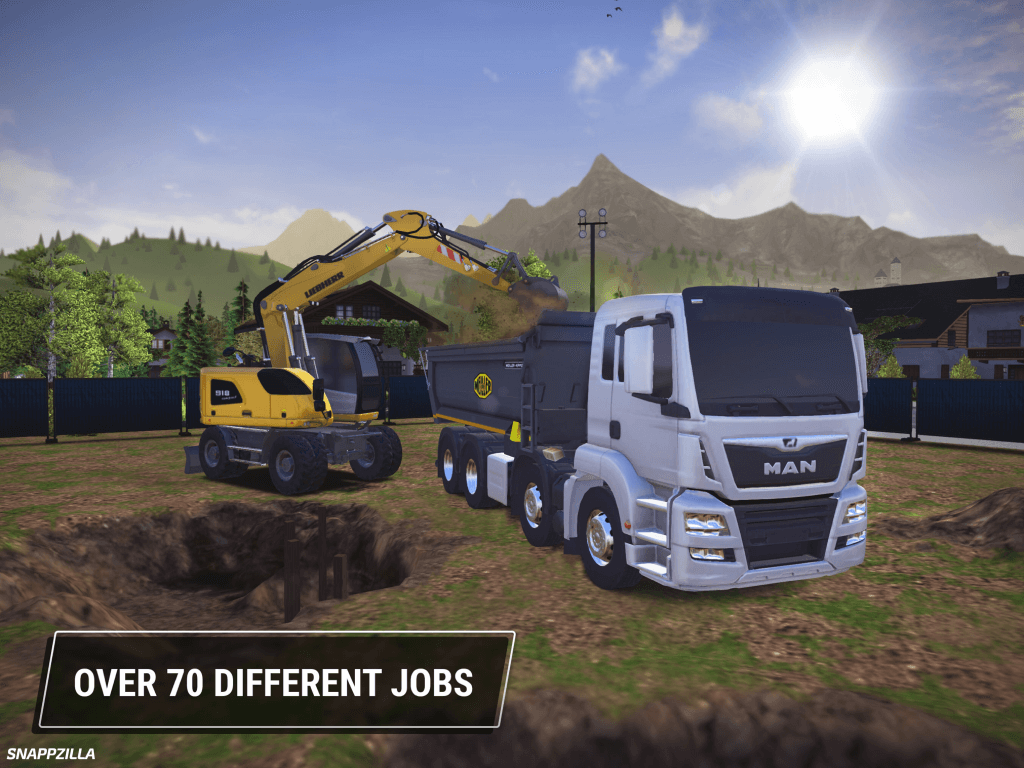 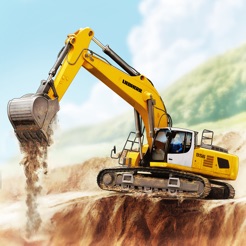 @hashtagNOEN (something new is coming……)