Game Of The Week: Distraint 2 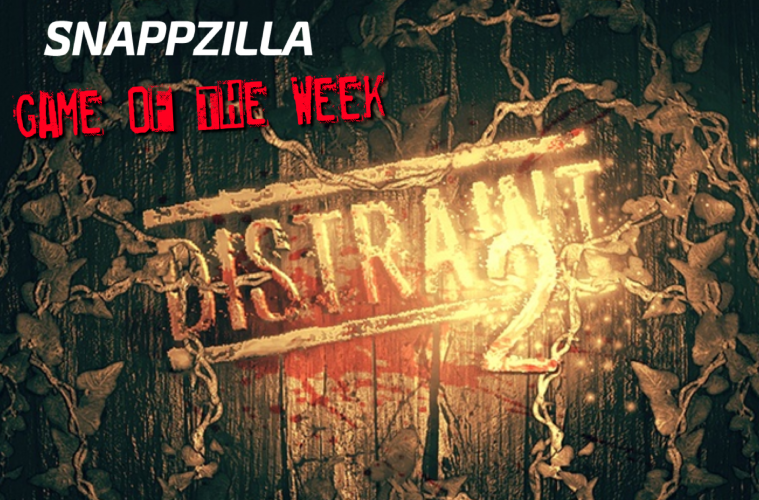 It’s about that time everyone!! The work week is over and it’s time to slip out of those shoes and into your best gaming thong. You know why? Because IT’S FRIDAY GLITCHES!!

This was a really tough week for picking Game Of The Week. Yea, it was a bit of a slow week for new games, but the ones that did release this week were really good. Games like Life is a Game, Construction Simulator 3, and of course, this week’s SNAPP Challenge, Pigeon Wings Strike. Although, there was one game that had a bit of a late release this week, but I can’t stop playing it. That game is Distraint 2. 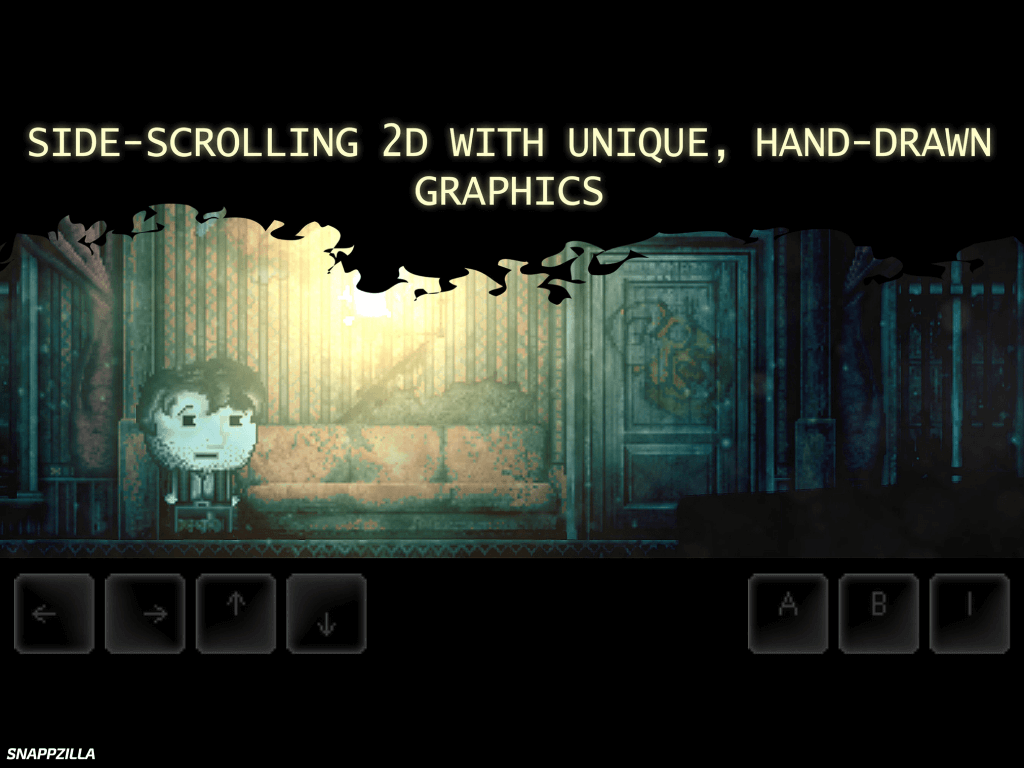 Distraint 2 is a 2D psychological horror/adventure game by Winterveil Studios. The game plays after the ending of the first game where you play as a man named Price who has sold his soul to get a partnership from a big company. It’s a story about restoring hope and finding your purpose. I absolutely loved the first game and although, I’m not super far into the game, I can’t seem to stop playing it. It’s erie, scary at times, and the story is well done. If you’re a fan of horror/psychological games, definitely check both Distraint games out. 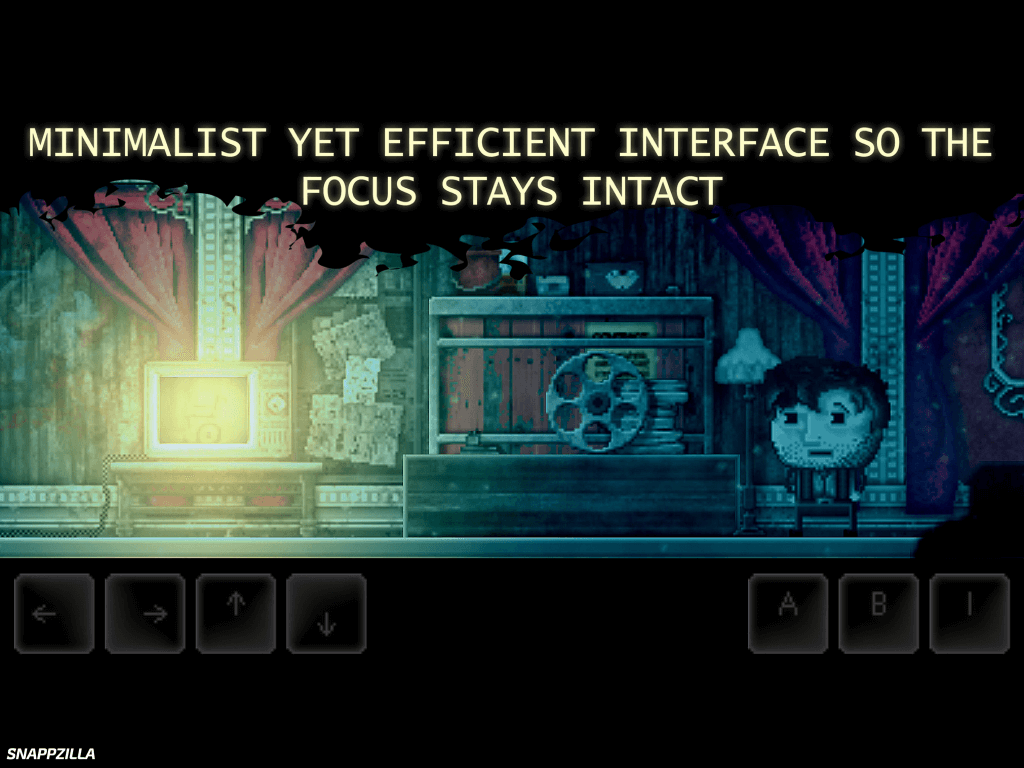 Distraint 2 is in this week’s SNAPP Roundup or you can download it here.

@hashtagNOEN (something new is coming…..)