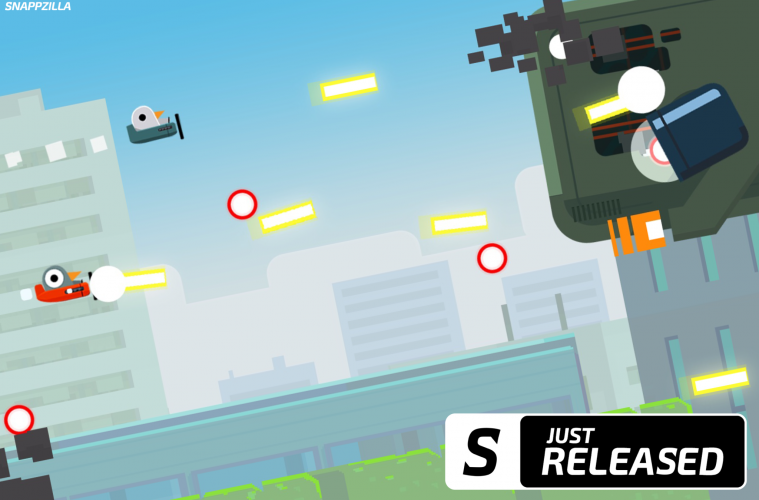 Pigeon Wings Strike is the sequel/spinoff of last year’s hit arcade racer, Pigeon Wings. Duke Dexter and his minions are back to try and take over VeloCity. This time around, our pigeon hero has a squad of characters to help out. The game plays a lot like the original Pigeon Wings game with a similar control scheme and fast paced tracks. The main difference is that PWS plays more like a high-speed shooter. You are on the offensive this time and out for revenge. I’ve been having a blasty blast with this game. The shooting mechanics are done really well and the gameplay changes up with each new character you unlock. If you were a fan of the original Pigeon Wings, you will love Pigeon Wings Strike. 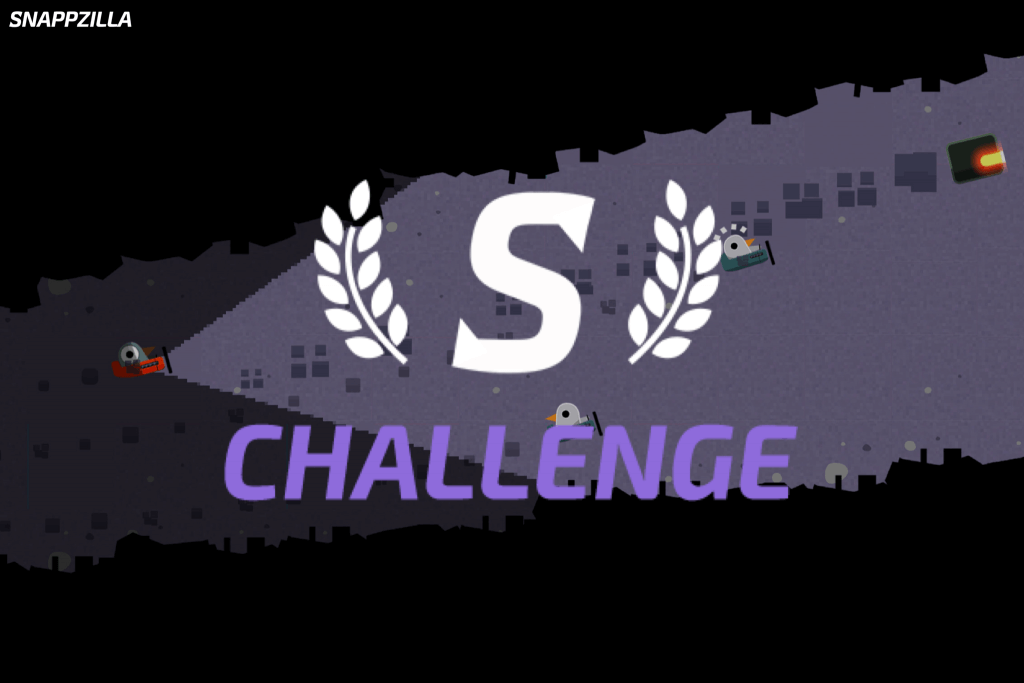 If you like a good competition and want in on the action, PWS is this week’s SNAPP Challenge! Just tweet us a screenshot of your high score with the hashtag, #SNAPPChallenge, or join us in our Discord.

Pigeon Wings Strike is also in this week’s SNAPP Roundup or you can download it here.

@hashtagNOEN (something new is coming……)