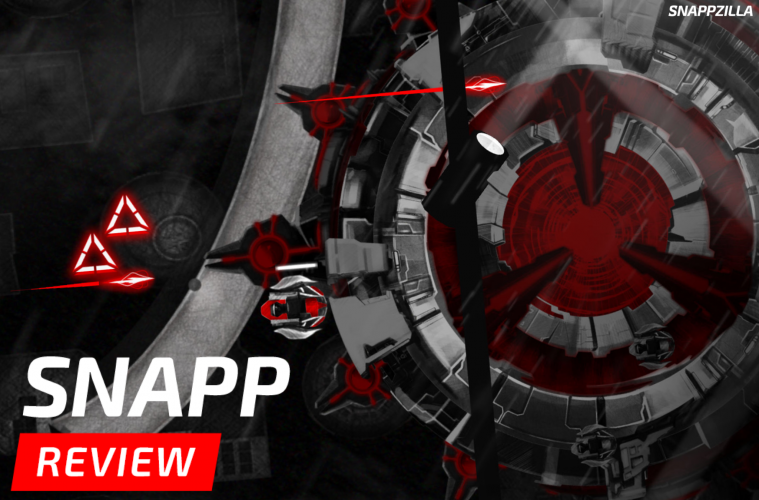 Heavy Drone is an indie noire shooter game that released late last year by developer, FlexCommerce. You play as a fighter captain that has been ordered to help save the world from an alien invasion and the evil God, Seth. Heavy Drone is a fairly standard shooter with a unique twist. You play the game in portrait and landscape mode. These modes can be switched mid-level. The controls are pretty smooth with the option of relative-touch and the soundtrack fits the mood. I’ve been having a blast with this game. It can be a bit challenging, but in a good way. The visuals are absolutely beautiful with some really cool character design. Heavy Drone may not stray too far from other SHMUP games, but it’s still a really solid shooter with a decent amount of upgrades. Any fan of the genre will definitely appreciate this one. 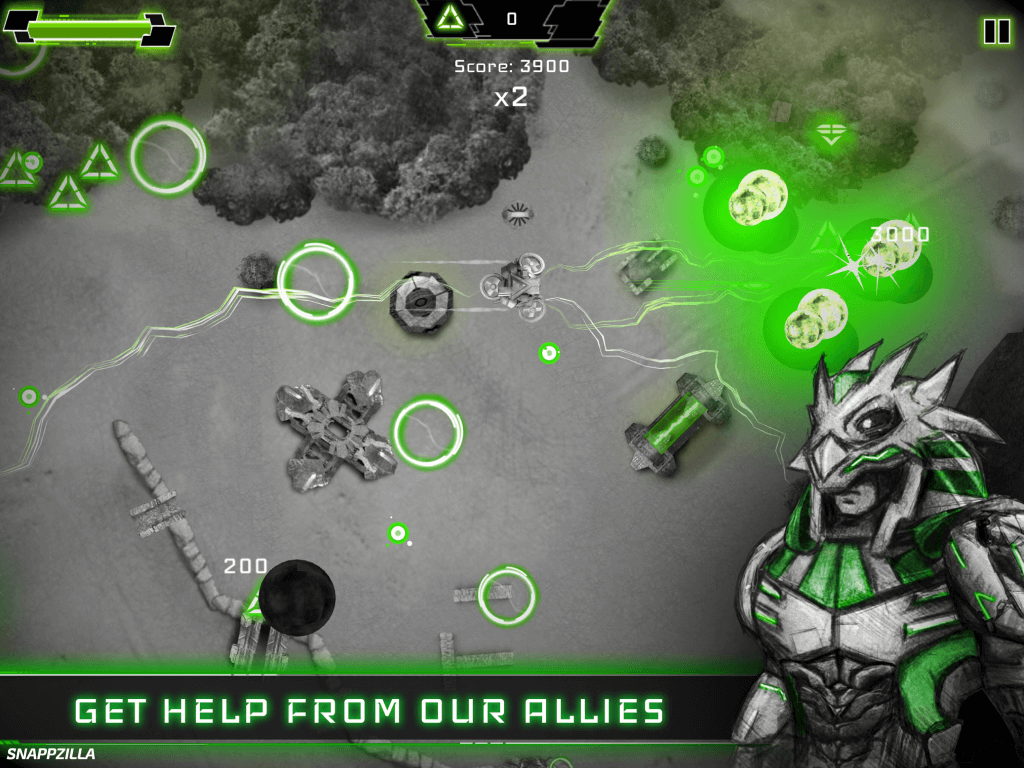 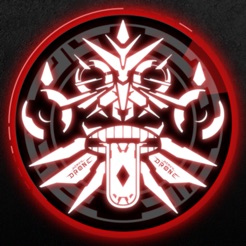 @hashtagNOEN (I know, I know. Another shooter game)

SUPPORT THE CAUSE BY JOINING OUR PATREON!!

COME HANG OUT WITH US IN OUR DISCORD!!