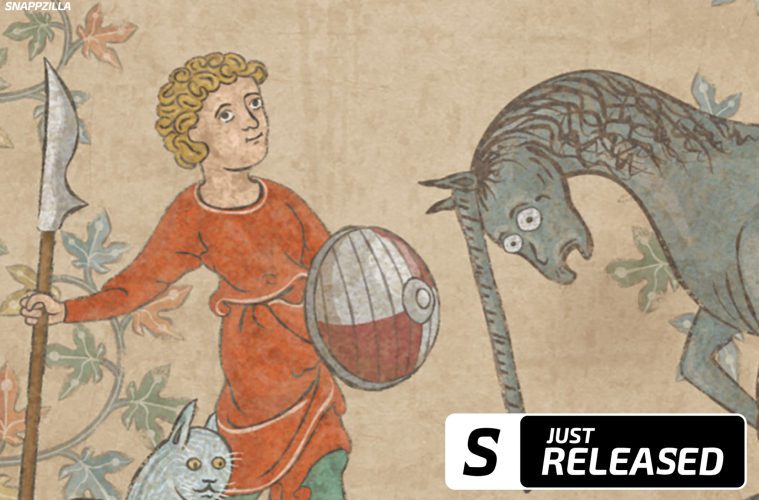 Marginalia Hero is a weird medieval reaction-based game by indie developer, Serge Riabcev and published by Crescent Moon Games. You play the role of a young warrior as he battles wave after wave of odd creatures and monsters. The fighting is done by tapping the screen when your sword lines up with the markings on the (fight wheel?). Each battle is different in its own way. Things start off fairly easy, but once you get past level 10 or so, you’ll need cat-like reflexes. There’s also quite a bit of depth to the game. There are over 100 different weapons and items to purchase and upgrade, an endless tournament mode, and even special challenges. Marginalia Hero is a great game with some really cool oddities. The visuals look like they were taken right off some ancient artifact or scroll somewhere in the Smithsonian. Do yourself a favor and check this game out. 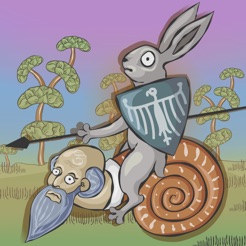 Marginalia Hero is also in this week’s SNAPP Roundup!