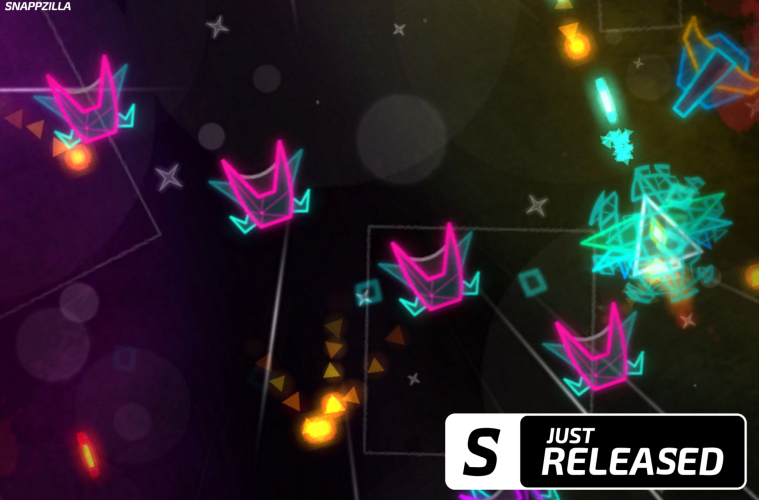 Atoms: The Game is a vertical SHMUP (shoot-em-up) by indie developer, Juan Mendez. It’s a pretty straightforward shooter game. There’s no story to it and the gameplay doesn’t stray too far from the normal SHMUP formula. That doesn’t mean that the game is bad. It’s actually pretty good. You’re basically just shooting at alien enemies and collecting the atoms they drop. In between levels, you can upgrade your ship and purchase new wings/weapons with the loot you pick up. There’s not a whole lot else to Atoms. It’s just a sold shooter with nice visuals and decent controls. If you’re a fan of the genre or like learning about the Periodic Table, Atoms: The Game is worth the download. 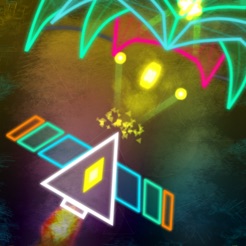 Atoms: The Game is also in this week’s SNAPP Roundup!

@hashtagNOEN (another shooter game this week)