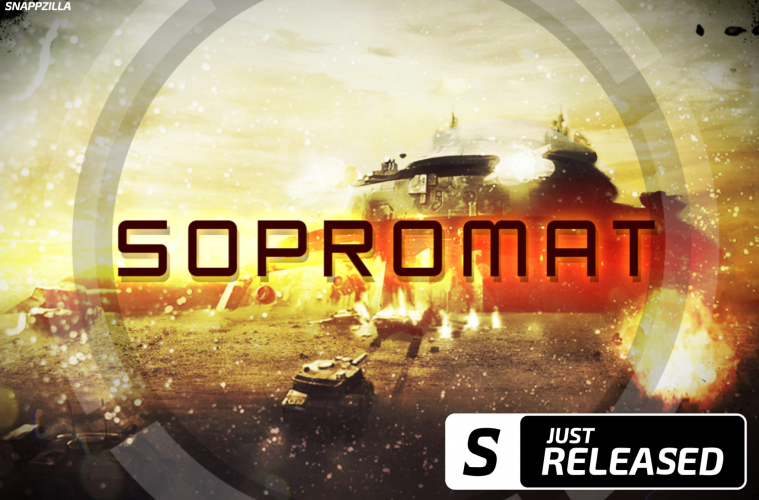 SOPROMAT is a defense game by indie developer, Andrey Krashenov. The story is a bit…….confusing due to translation issues (there’s not much of a story anyway), but the tutorial is done pretty well. You’re basically in control of this “ring” as waves of enemies are coming in from all sides to attack. Your job is to defend the ring by mounting different guns and missile launchers around the inside and outside of the ring. You then can spin both rings any way you’d like to line up shots. The game can be played in portrait and landscape mode depending on your play style. Things can make you a bit disoriented with all the spinning of the camera and guns, but I got used to it after a few waves. SOPROMAT is a really good idea with a couple flaws. The biggest one being the lack of progression. I would have liked to have seen some different weapons to unlock/upgrade as you progress. I felt like each level was the same thing over and over. With a decent update, SOPROMAT could be a solid title. 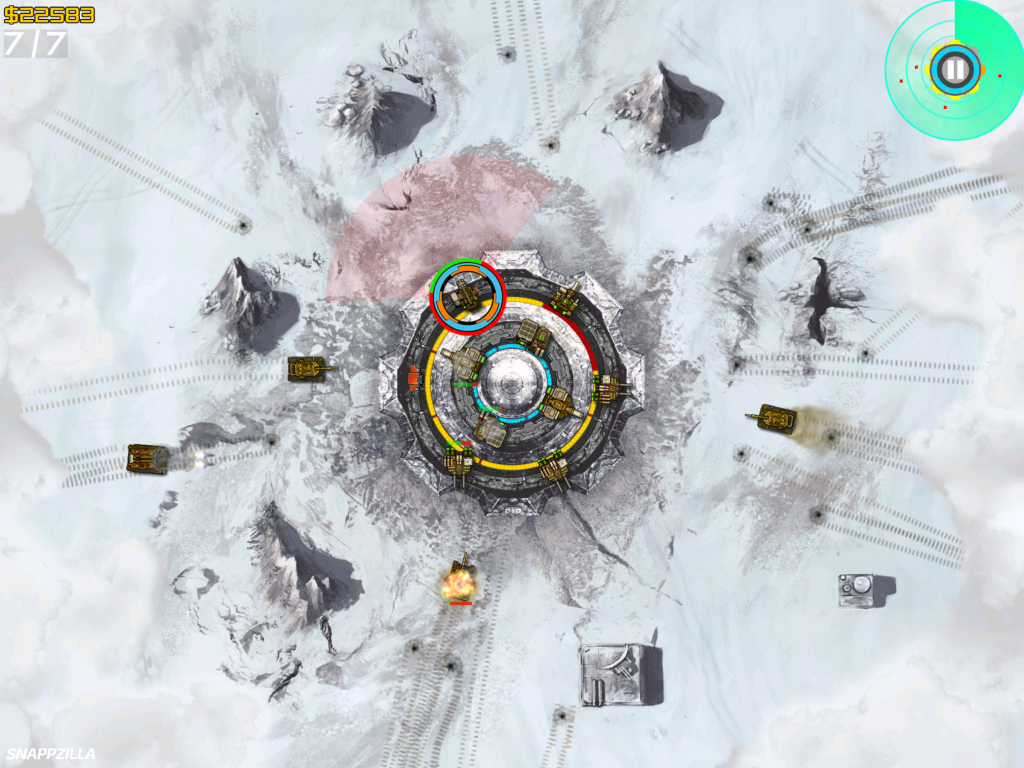 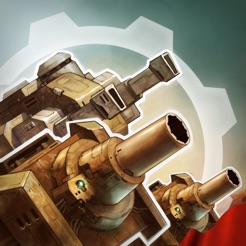 SOPROMAT is also in this week’s SNAPP Roundup!

@hashtagNOEN (overloaded with games this week)

IF YOU LIKE WHAT WE DO HERE AT SNAPPZILLA, HELP US STAY ALIVE BY SUPPORTING OUR PATREON!

JOIN US ON DISCORD!