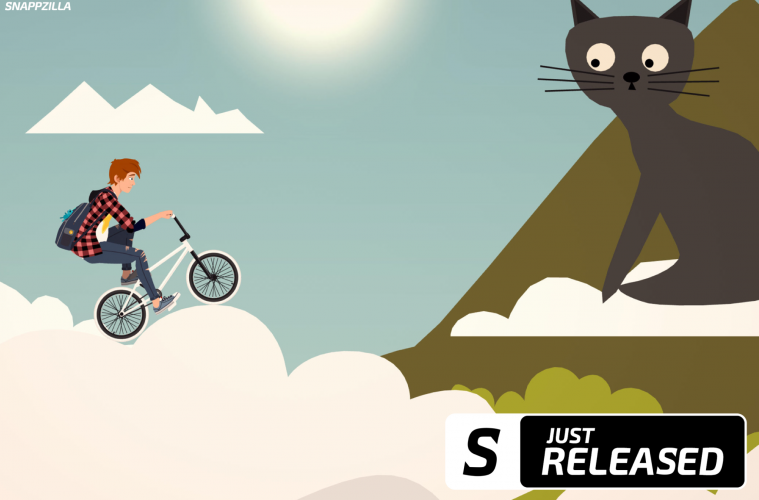 Draw Rider 2 is (kind of) the sequel to the original Draw Rider game that was a huge hit online. This time around, the game has a full story mode and completely upgraded visuals. You play as a kid named, “Max” that has been abducted by aliens. He wakes up in his bed in a strange land. Draw Rider 2 is absolutely ridiculous when it comes to physics. Your character actually walks in this game along with riding a bike. Walking can be a chore (in a good way) in itself trying to even get to your bike. Trying to get Max to balance himself is hilarious and had me actually laughing out loud. The levels are crazy and intense from the very first run, all the way through the game. I would have really liked to see some sort of “jump” button. I found myself getting stuck here and there and could have easily gotten out with a little hop. Regardless, Draw Rider 2 is a hell of a lot of fun. There’s different cosmetics to purchase and of course, the popular level editor. I’m really looking forward to seeing what kind of levels players create. If your not a fan of F2P, there’s a premium version of the game. Definitely check out one of them! 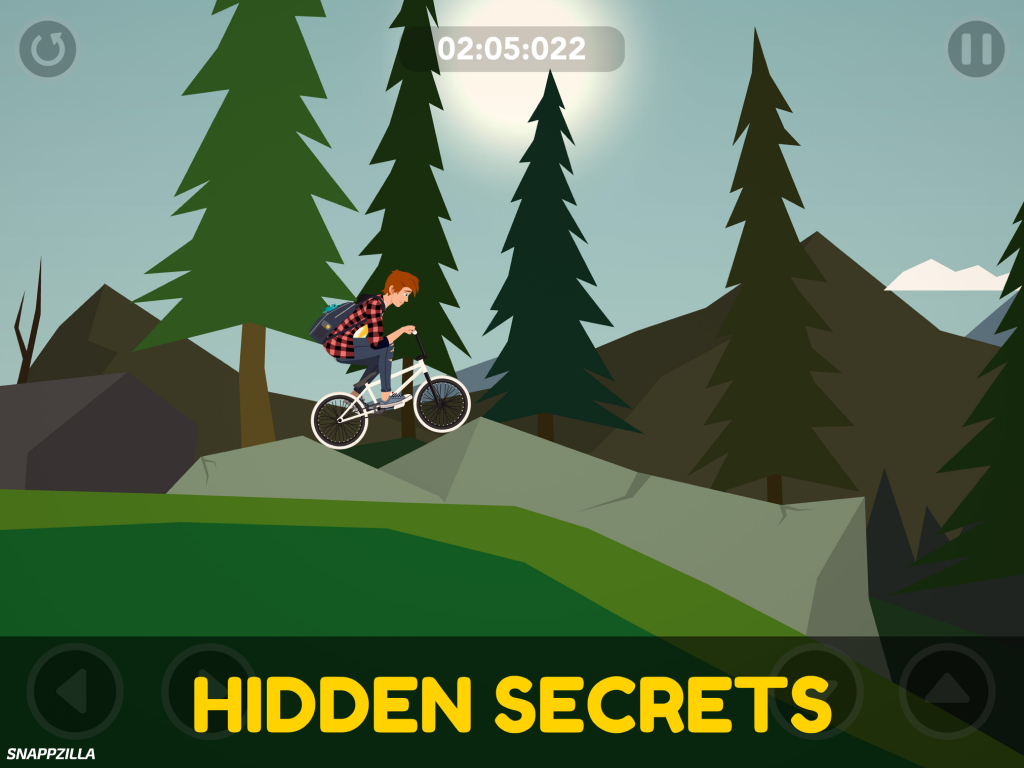 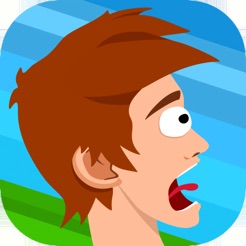 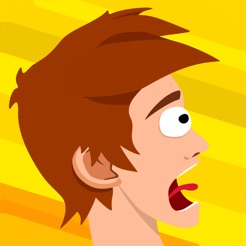 Draw Rider 2 is also in this week’s SNAPP Roundup!

@hashtagNOEN (a fan of physics)