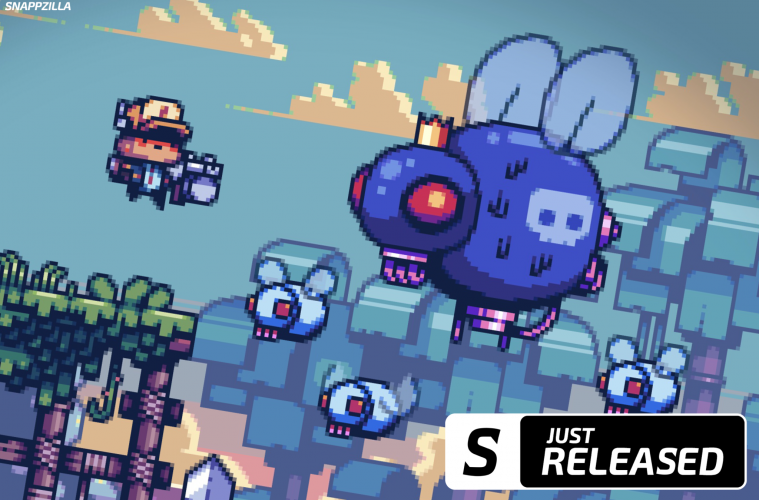 Cure Hunters is a pixel art shooter/platformer by Lucky Kat Studios. After a mysterious meteorite hits the earth and releases a virus that infects most of the population, a squad of “Cure Hunters” are formed to find an antidote. Your job is to kill all the infected to clear each area on your quest. The game adds a pinch of roguelike gameplay to the mix. If you die before you reach the boss, you lose all your weapons and ammo you bought during the run. The levels are randomly generated to keep things from getting repetitive. Cure Hunters may not be straying too far away from the side-scrolling platformer formula, but it doesn’t really need to. The game is a lot of fun to play and has enough to keep you coming back for more. If you’re a fan of old school shooters or platformers, Cure Hunters should be on your device right now. 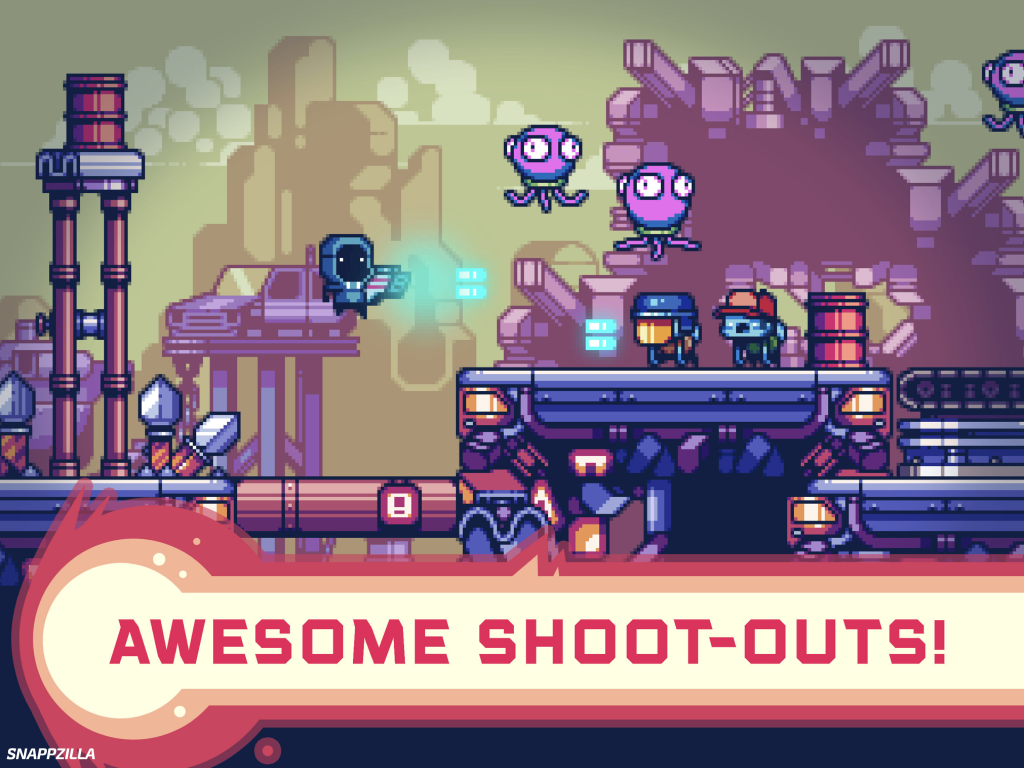 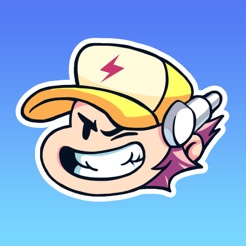 Cure Hunters is also in this week’s SNAPP Roundup!

@hashtagNOEN (a sucker for pixel art)