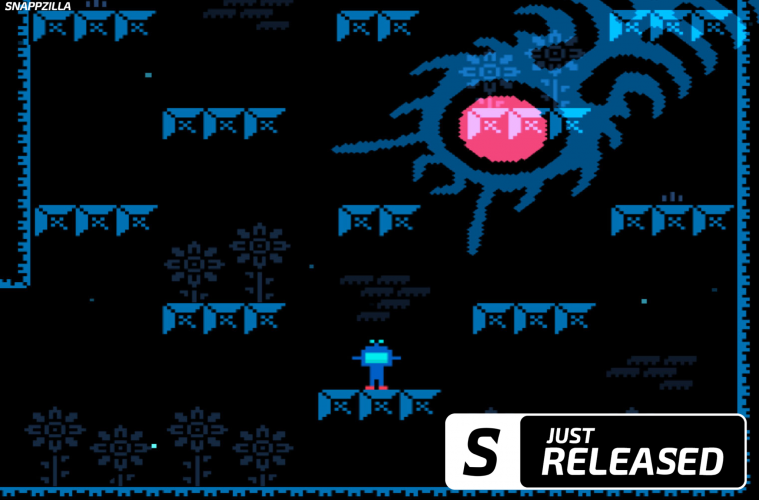 Monocular Enemy is a 2D action/platformer by indie developer, Yusei Miyoshi. The story is pretty vague and is somewhat lost in translation in the app description, but you play as a robot that is trying to save the world that’s been overrun by monsters. The game plays as a side-scrolling platformer with your only controls being the left, right, and jump buttons. You need to hit the jump button a second time while in the air or falling to attack. It took me a second to get used to it, but felt natural after a couple tries. Monocular Enemy is one of those little snuggets that make you appreciate indie games and the love put into them. The pixel art is simple, yet absolutely beautiful and the soundtrack is the best I’ve heard since BoyVsBacteria’s track on the original BotHeads game. (That’s saying a lot!) Of course, I would have loved to have seen some different color palettes to unlock, but that’s just me. Regardless, Monocular Enemy is a beautiful little title that needs to be played by everyone. 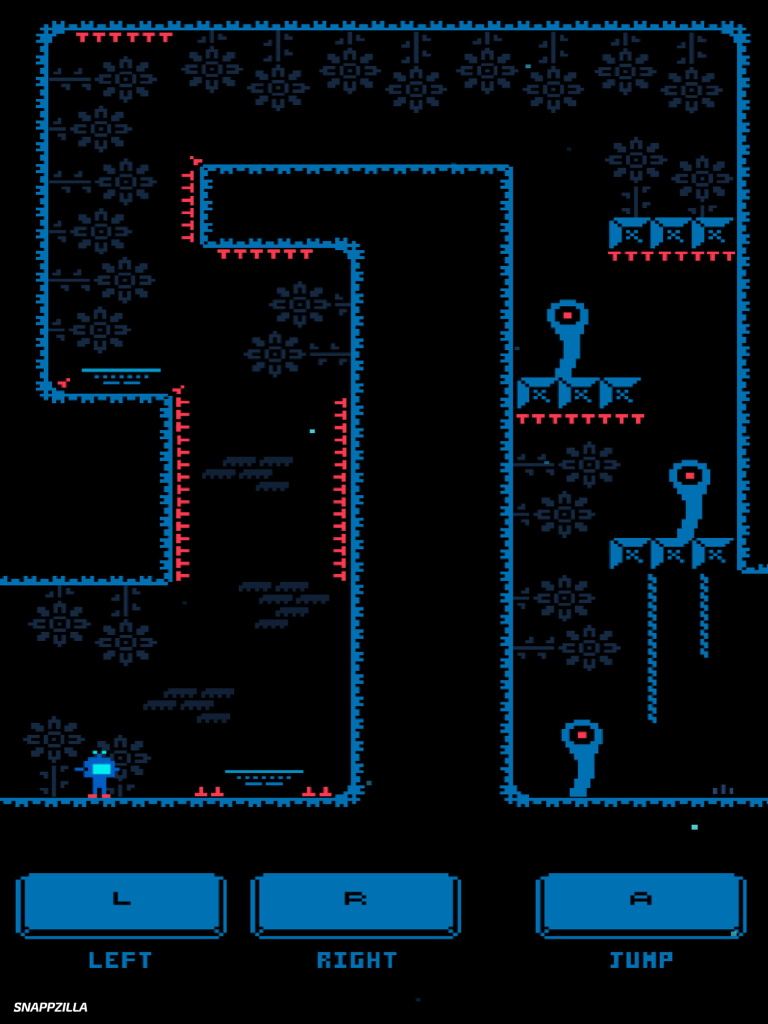 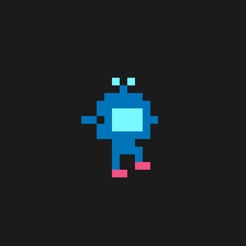 Monocular Enemy is also in this week’s SNAPP Roundup!

SUPPORT SNAPPZILLA OR I WILL NOT BE YOUR FRIEND!!