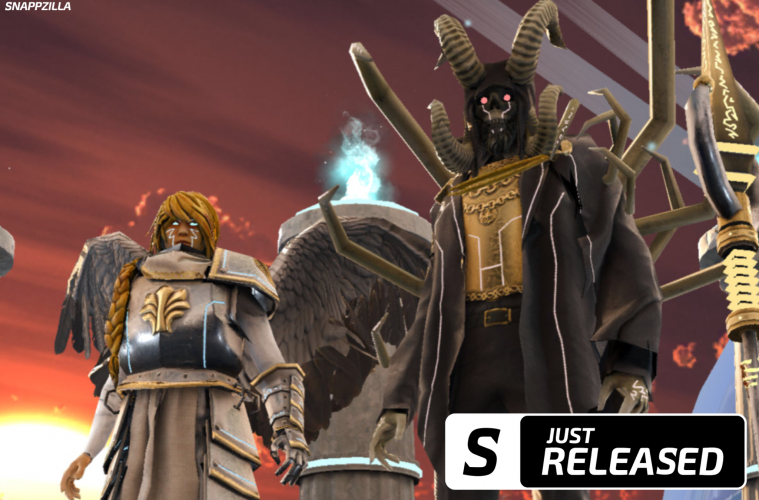 Foursaken Media is at it again!

Game of Gods is an over-the-top 3D defense game about good and evil and the choices you make. You play as a god that are trying to protect the Sacred Stones (at first) from a large scale invasion. It’s your choice on which gods you want to appease. You can choose evil and kill everything in sight or spare the humans and fight for the greater good. Controls are as easy as dragging and dropping spells on your enemies. There is so much packed into this game that it’s hard to fit it all into a single paragraph SNAPP Review. You can unlock and upgrade dozens of spells, collect powerful champions and worshippers, customize your god, play with other players in multiplayer, and a ton more. Game of Gods is a beautiful looking game with a ton of depth. Yes, I wish it was a paid “premium” game, but it’s worth looking over. If you’re a fan of defense games and have a gigabyte to spare on your device, definitely give Game of Gods a try! 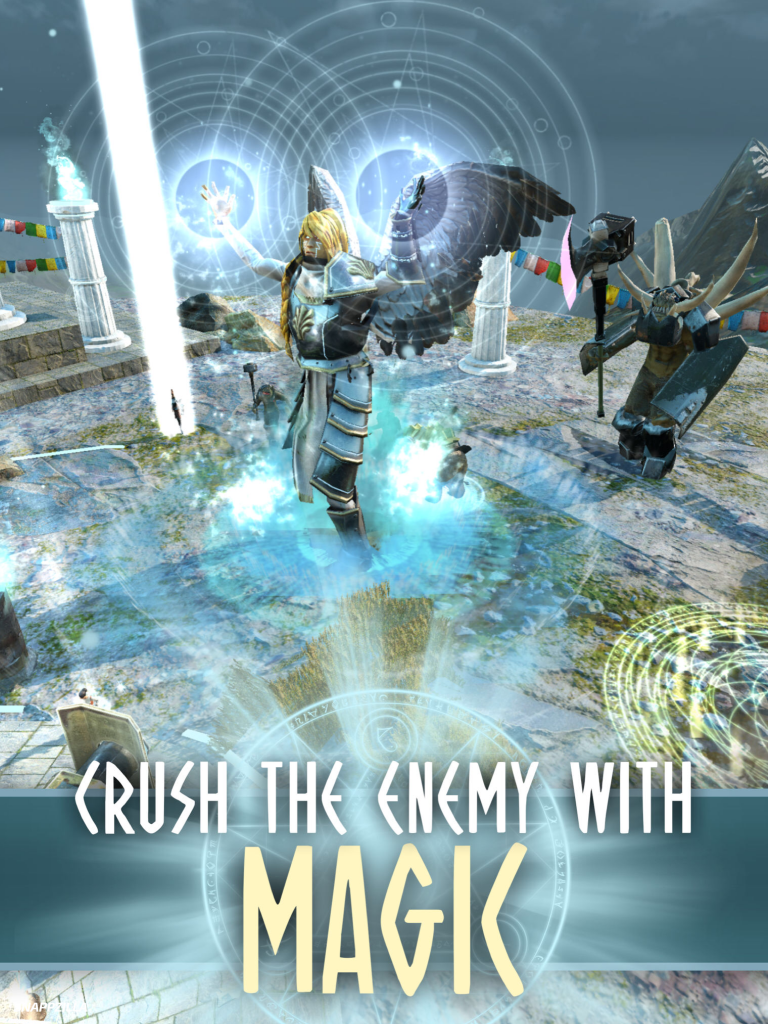 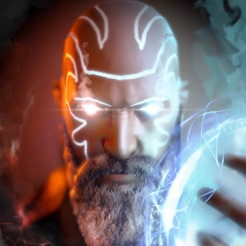 Game of Gods is also in this week’s SNAPP Roundup!!