From The Attic: Bomboras Forever 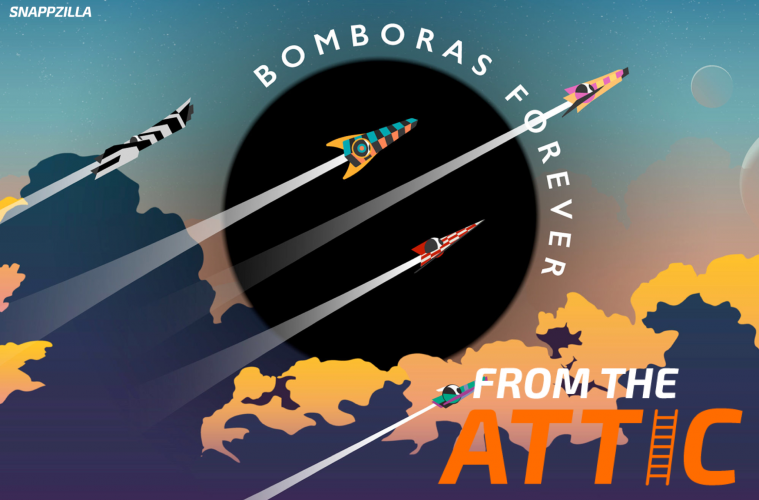 Bomboras Forever is a fast-paced roguelike shooter that was released back in 2016 by developer, Jeffrey Taniguchi. The game is about a band of pilots on a journey to stop an alien invasion. The story isn’t really too heavy. The focus is more on the gameplay and visuals. Bomboras Forever plays like a side-scroller as you use the v-stick and buttons to go left and right while you shoot at enemies. After each wave is finished, you can purchase weapons and upgrades and are stackable as you progress…….well, as long as you stay alive. Once you die, you lose everything you’ve collected. You do keep the experience that you’ve earned. This can be used to upgrade and unlock new ships. Bomboras Forever is still just as fun today as it was almost 3 years ago. The visual style is beautiful and there is a ton of stuff to unlock. If you somehow missed this gem when it first released, do yourself a favor and pick it up. 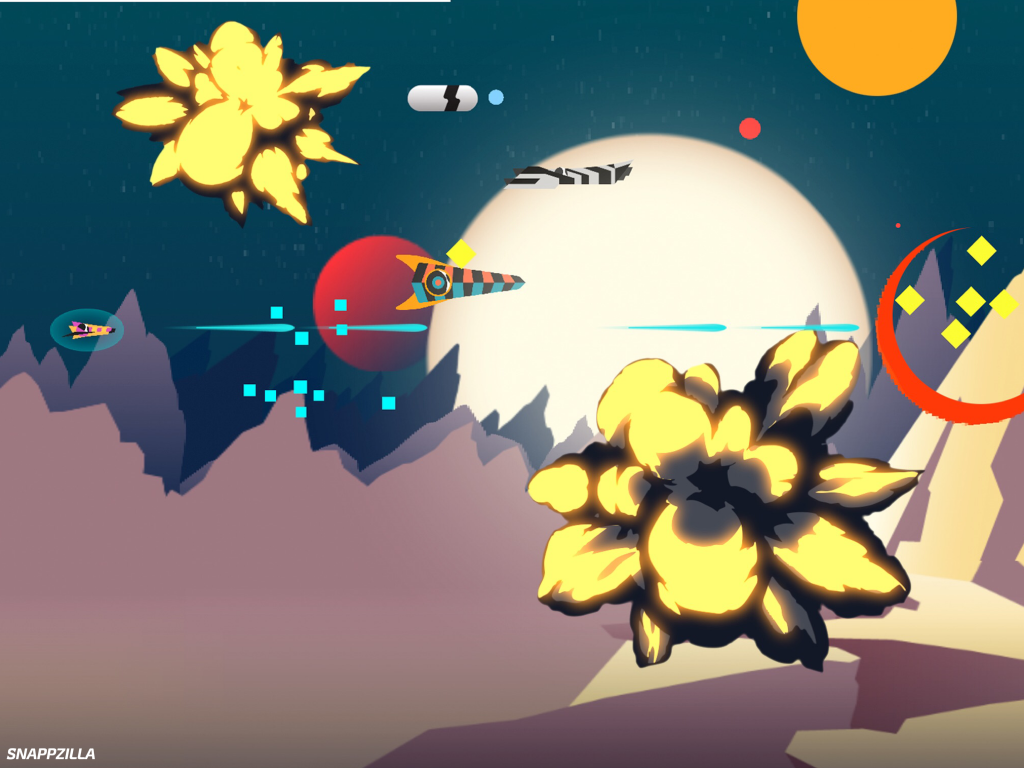 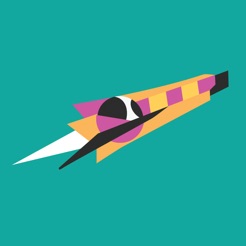 @hashtagNOEN (preserving iOS history one game at a time)