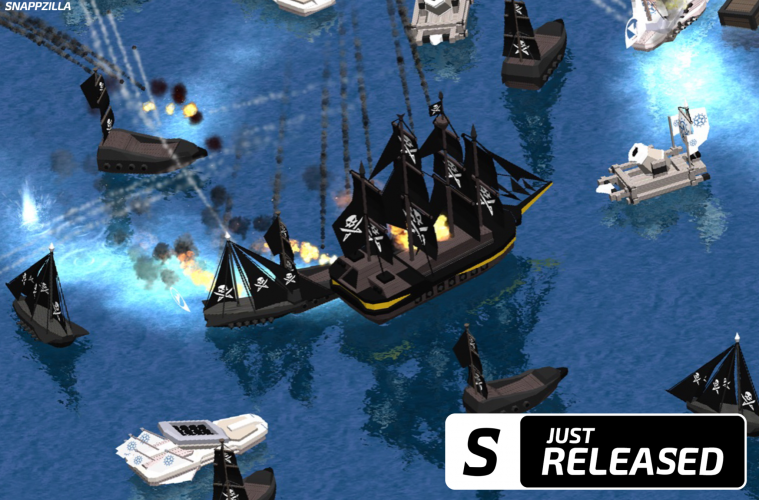 Good Pirate is developer, Zzoo’s sequel/spinoff of their 2017 game, DOKDO. DOKDO was a really cool open-world pirate game. I did a SNAPP Review of it when it first launched and absolutely loved it. As far as Good Pirate goes, I’m really on the fence. It has the same ship battles I loved from the first game and the visuals are a lot nicer this time around. It almost feels like the charm is gone. The first game was more about exploration. You would find islands and buy resources or go fishing to to trade with other islands or upgrade your ship. That’s all gone now. It’s all about grinding for money to upgrade your ship. The islands aren’t even named this time around. It’s just “Island 1/2/3/etc”. There’s some decent things added like the character cards and flags, but again, everything boils down to grinding. If you were a fan of DOKDO, Good Pirate is at least worth checking out. It’s still a semi-fun game. But, The in-your-face F2P elements and grinding will most likely turn everyone else off. 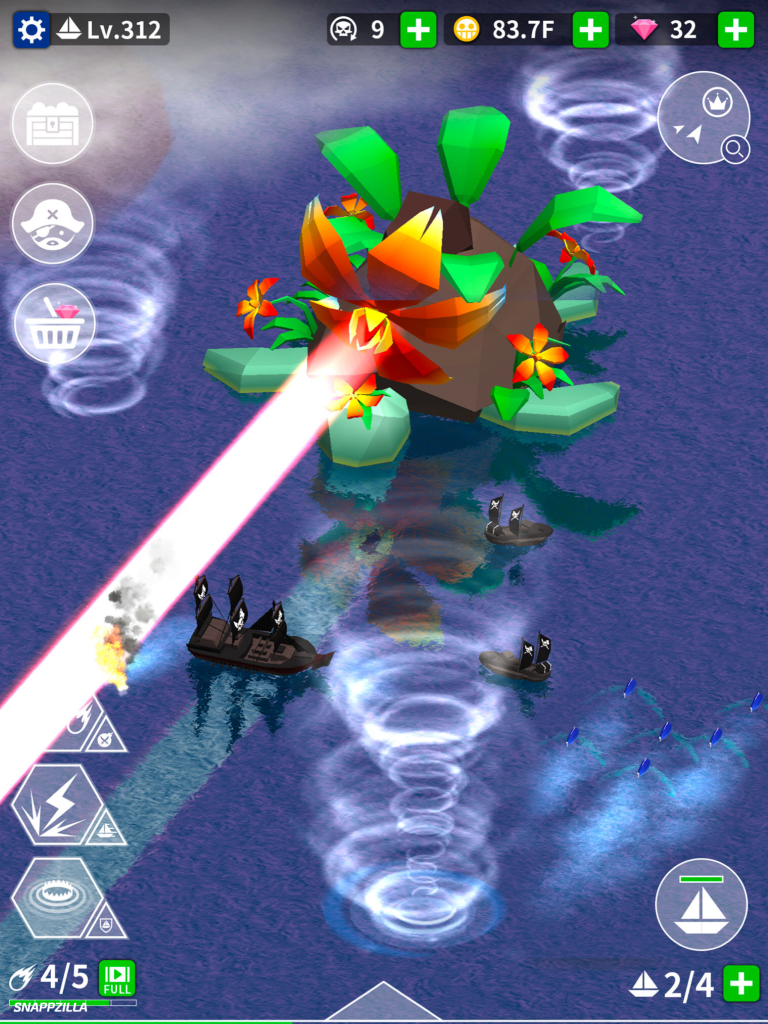 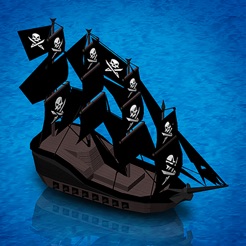 Good Pirate is also in this week’s SNAPP Roundup!

@hashtagNOEN (chilling on the fence)