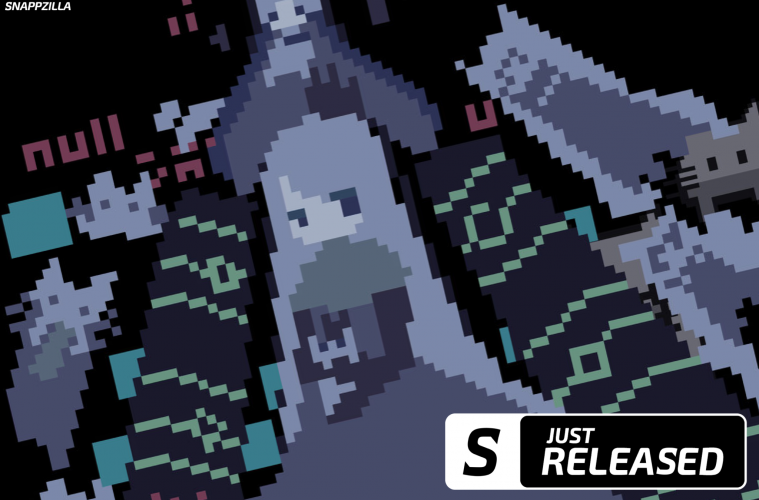 I always like running across these odd games on the App Store.

Neconoia is a single-stick auto-shooter by developer, Daisuke Kouno. You play as a girl that’s controlling a cat or a cat that’s controlling a girl. To be honest, I have no clue. The game description starts off with the word, “headache”, so that should tell you something. Unfortunately, Neconoia doesn’t have a full English translation. Parts of the game have English text, then other parts have Chinese (I think) text. Then there’s text that just looks like gibberish. The bad part is that most of the important stuff like story text and menus are not in English. The good part is that once you kind of work your way through to the game, it’s actually pretty fun! It’s an endless shooter that forces you to keep moving due to a huge spiked blockade that’s following behind you. So, you are trying to keep away from that while shooting enemies. The concept is really cool! The level/character design are good and the controls work pretty smoothly. If you’re a fan of odd little games and don’t mind figuring stuff out for yourself (or can read Chinese), give Neconoia a try. 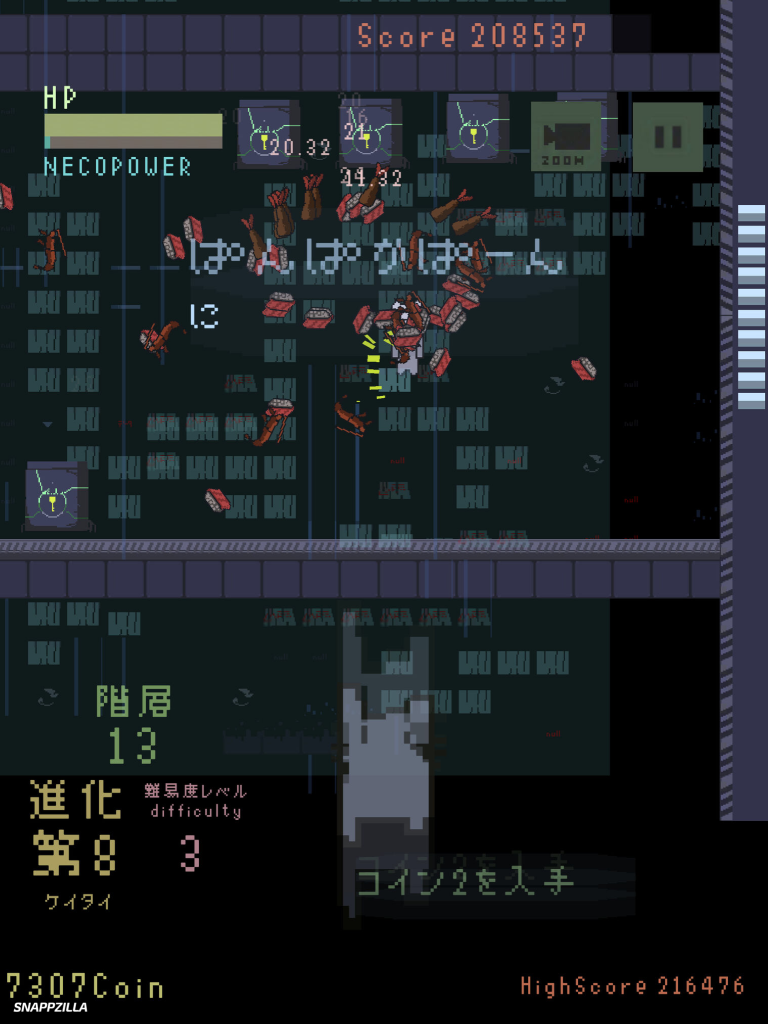 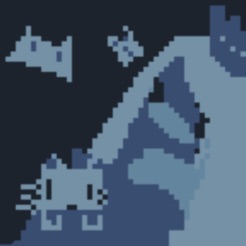 Neconoia is also in this week’s SNAPP Roundup!

@hashtagNOEN (I need to learn some different languages)