Game Of The Week: Yeah Bunny 2 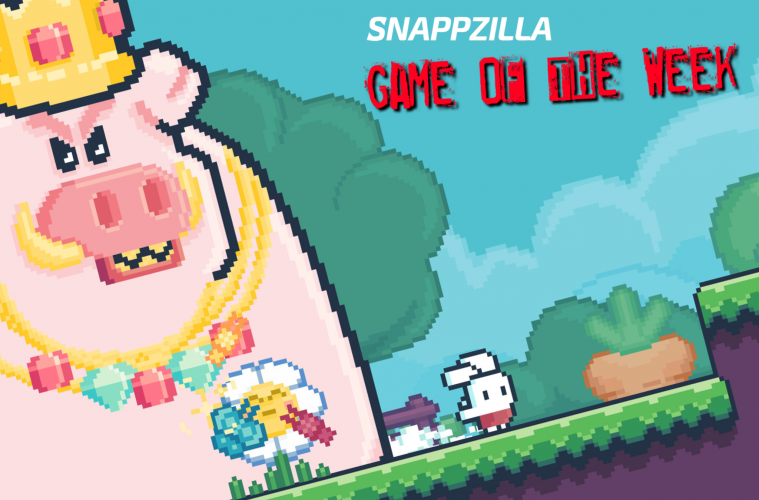 Well. We made it again. Another work week is over. So, I guess there’s nothing left to say except, IT’S FRIDAY GLITCHES!!!!!!!!!!! Time to wax those bikini lines and play some mother lovin vidya gamez!!

It was a roller coaster of a week for new games on the App Store. It started off fairly decent, then got slow, then picked back up a little mid week, then actually finished pretty strong! Games like Quantum Vortex, Prisonela, and Battle Souls kept me pretty excited here at SNAPP HQ. And of course, Necrodancer: AMPLIFIED surprised the hell out of me with a Friday release! Of course, there was one game that stood out a little bit more than the rest of the games this week and that game was Yeah Bunny 2. 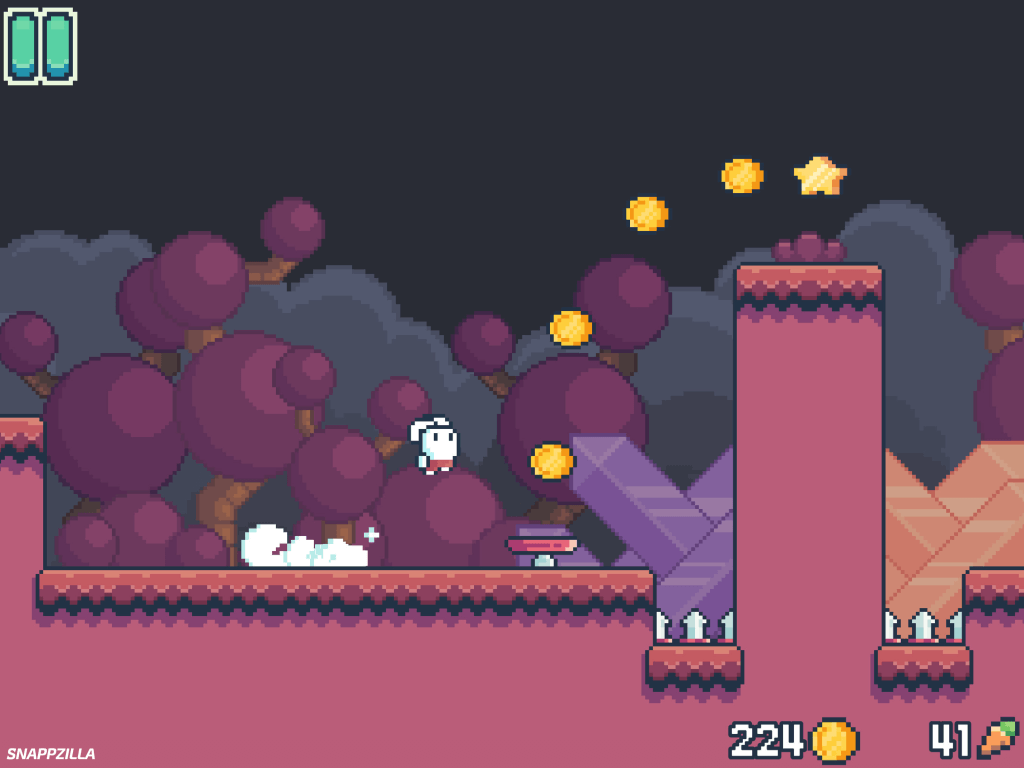 Yeah Bunny 2 is the sequel to last year’s cute little platformer, Yeah Bunny of course. YB2 is pretty much more of that same stuff from the original game and that’s just fine with me. It’s the same auto-running bunny with one-finger controls. The level design is a lot more sophisticated this time around with climbing on walls and some mild puzzle elements. The carrot farming is a nice addition also. Some of the levels can get a bit frustrating, but let’s be honest. ALL platformers get frustrating in the later levels! All in all, Yeah Bunny 2 is a solid sequel to an already great mobile platformer. And it’s our Game Of The Week here at SNAPPZILLA. 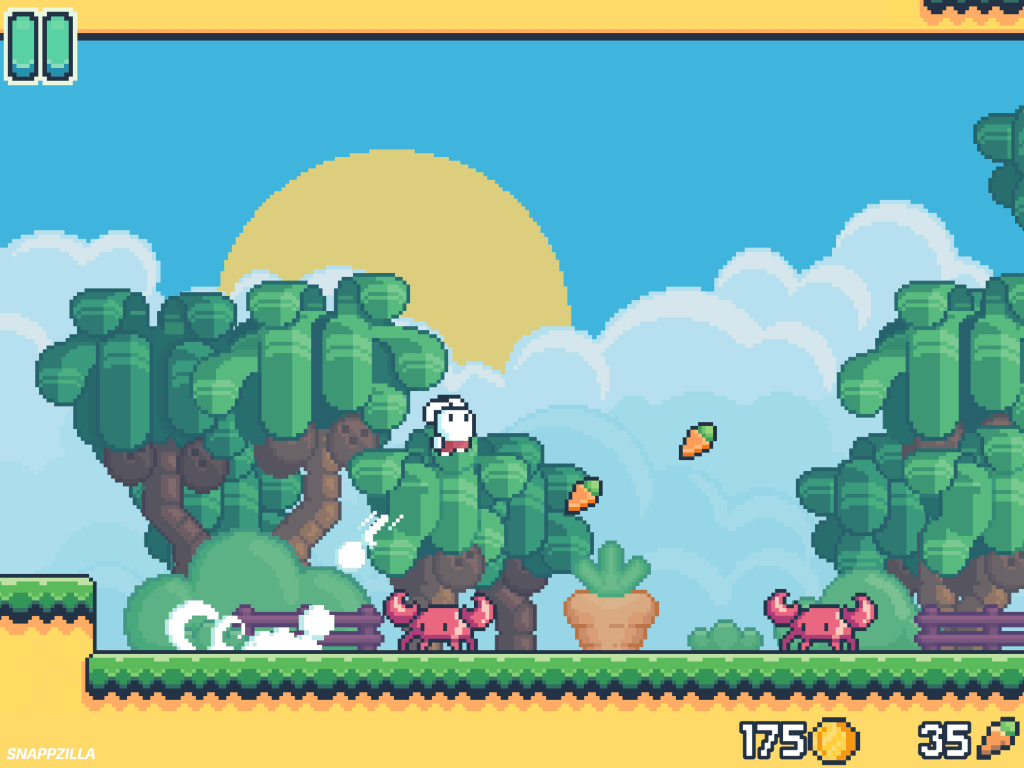 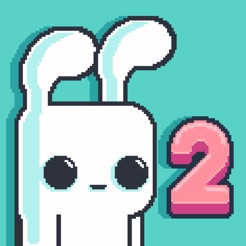 Yeah Bunny 2 is also in this week’s SNAPP Roundup!