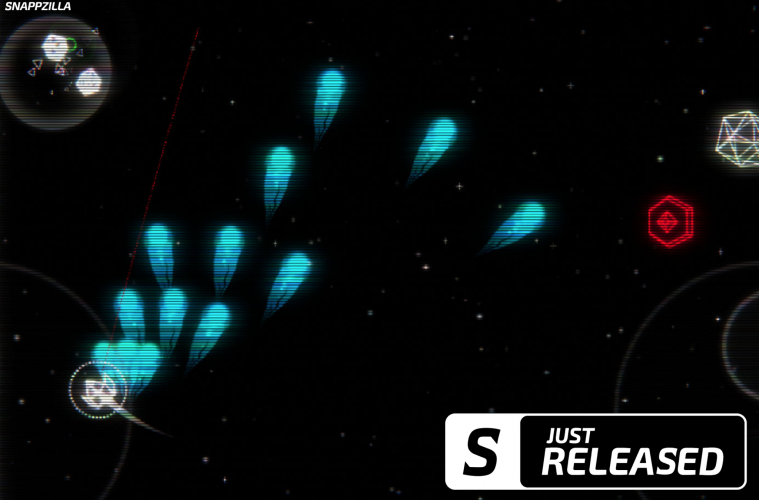 Quantum Vortex is a retro-style dual-stick shooter by Shoebill Games. The game plays a lot like a game of Asteroids where you are just flying around shooting……..well, shooting asteroids. Quantum Vortex changes things up a little bit by adding stackable power-ups in between levels. During each wave, you collect as many power-ups as you can from shooting down asteroids and stack them for all future waves. (ala Downwell) My biggest issue is that there isn’t enough of Quantum Vortex! The game itself is great. The post processing visuals are beautiful and the v-stick controls are smooth. (Side Note: Use the “hidden joystick” control option because the on-screen controls tend to get in the way sometimes.) But, that’s about it. It’s essentially just a high score chaser. I would have loved to see some unlockable ships, upgrading, or even a story mode. Something besides a high score to keep me playing. Regardless, Quantum Vortex is a solid retro-style shooter and shouldn’t be missed if you’re a fan of the genre. 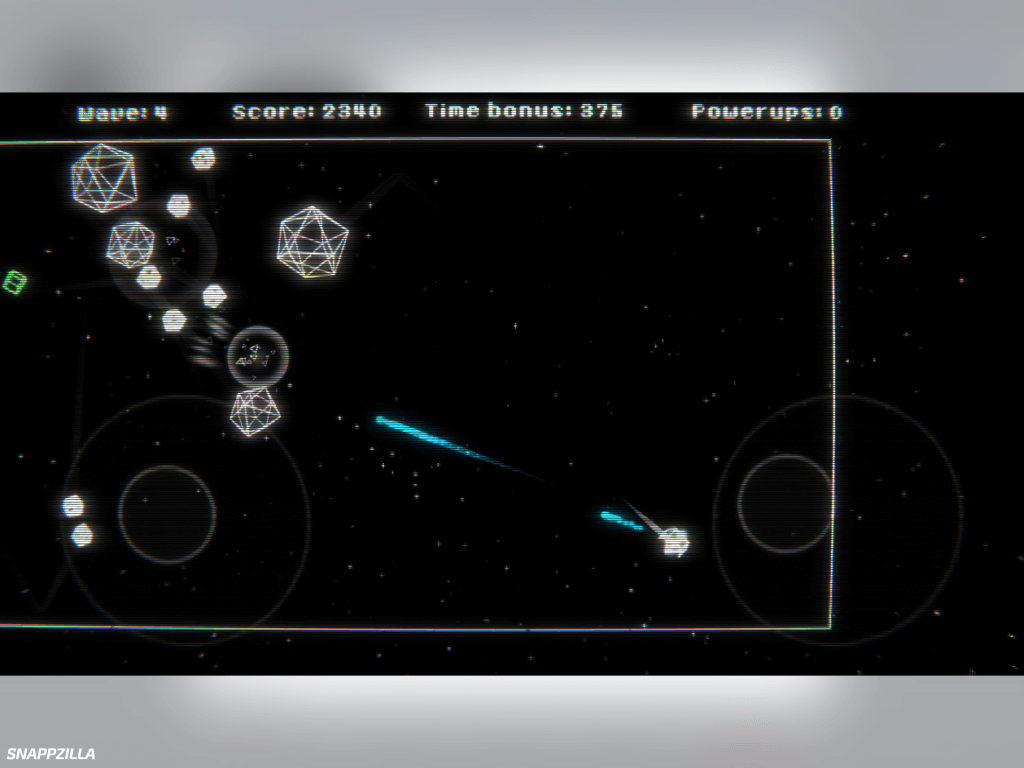 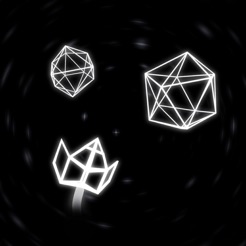 Quantum Vortex is also in this week’s SNAPP Roundup!!