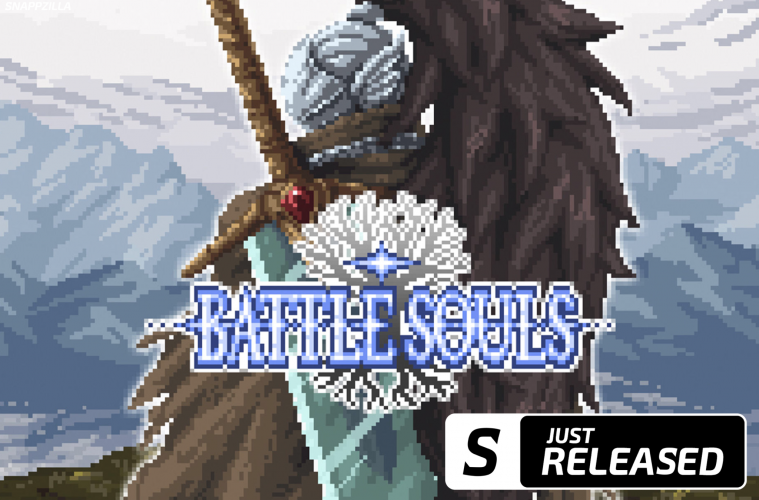 Battle Souls is a tactical turn-based RPG by the developers at TaleSoft Studio. The story goes that the gods went north into the mountains, leaving the humans to fend of themselves after the world started collapsing. So, a group of humans decided to go looking for answers (that’s you). The action plays out like most turn-based RPGs. You go back and forth until someone dies. Battle Souls changes things up a little bit by having random interactions as you travel during each level. It’s your decision on what you choose to do during these moments. There are plenty of levels each with their own normal/hard/nightmare modes to keep you busy. And the pixel art is absolutely beautiful. I will say that I felt a bit lost at times. The tutorial does a good job at getting you started, but you’re on your own after that. The game is also F2P, so you have the usual dual currency and random “summons” for new characters. Battle Souls may not be the deepest RPG out there, but it’s still a really solid title once you figure everything out. It also has a really cool “old school RPG” feel to it. If you can get past the couple of minor issues I mentioned, Battle Souls is definitely worth checking out. 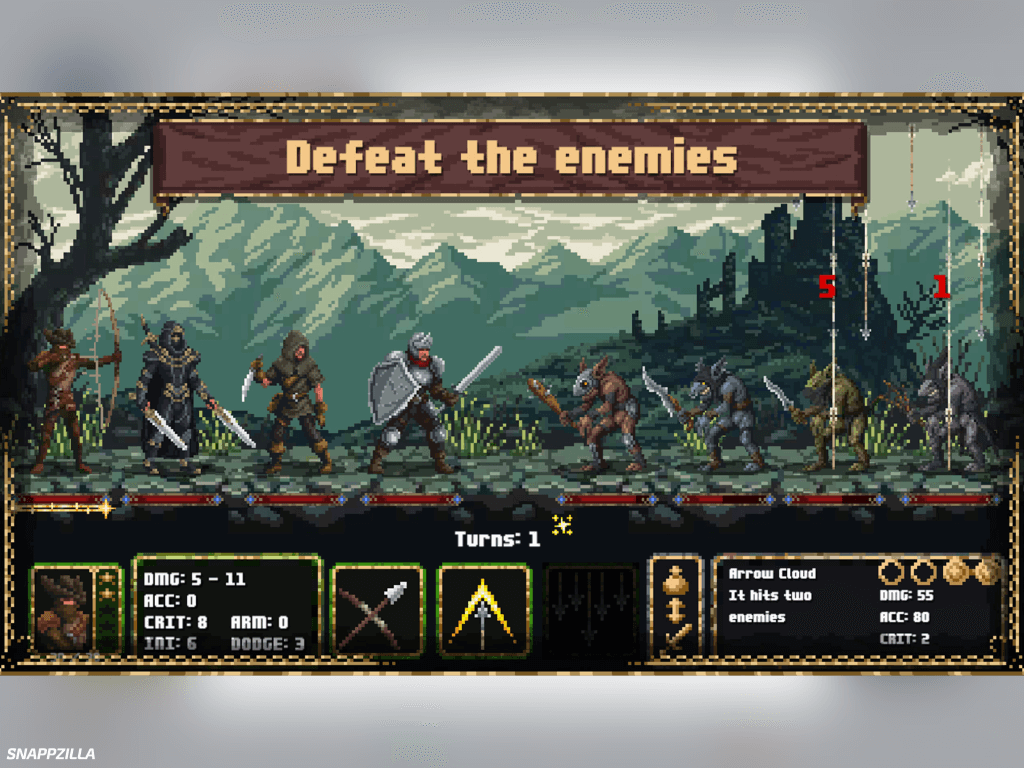 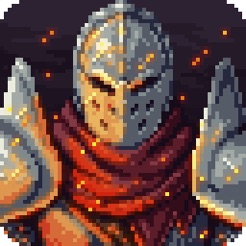 Battle Souls is also in this week’s SNAPP Roundup!