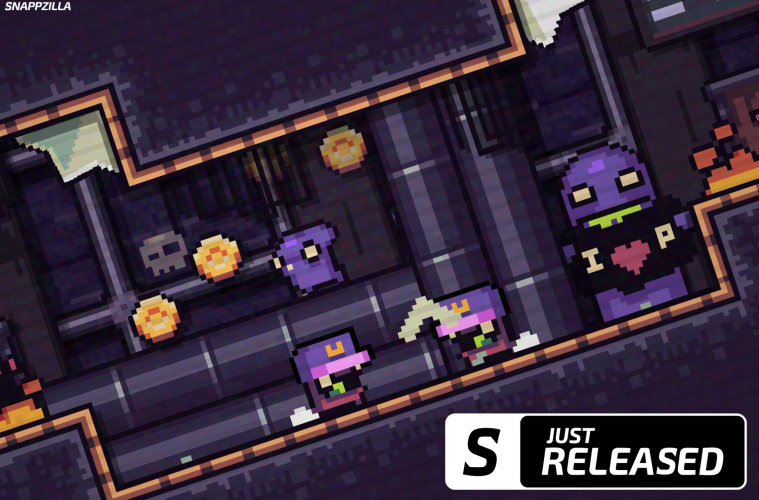 Prisonela is an ultra-hardcore endless platformer by indie developer, PXLink. You play as a prison inmate that is entered in a wild competition for his life. The game consists of an endless array of randomly generated rooms……rooms of DEATH! You’re faced with an arsenal of traps like bombs, fire, saw blades, vats of acid, you name it. One wrong move and it’s game over my friend! Prisonela is definitely not for the faint of heart. It’s probably one of the toughest platformers I’ve played on iOS. I will say that the on-screen controls work well and the nice chunky pixel art is beautiful. You can also unlock a bunch of different characters by meeting certain criterias. So, if you think that you’re pretty good at platformer games, definitely give Prisonela a try. It’ll virtually kick you in the nuts while you ask for more. 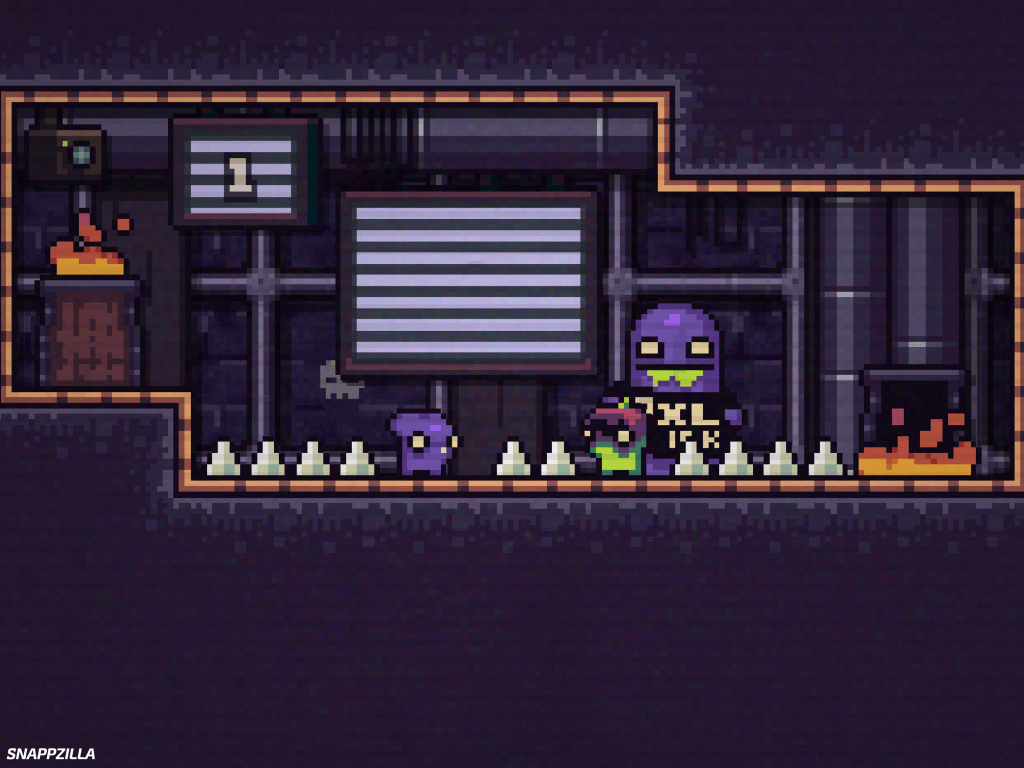 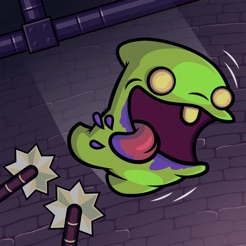 Prisonela is also in this week’s SNAPP Roundup!!

@hashtagNOEN (crying in the fetal position)

SUPPORT SNAPPZILLA BECAUSE IT’S YOUR SOULMATE!!