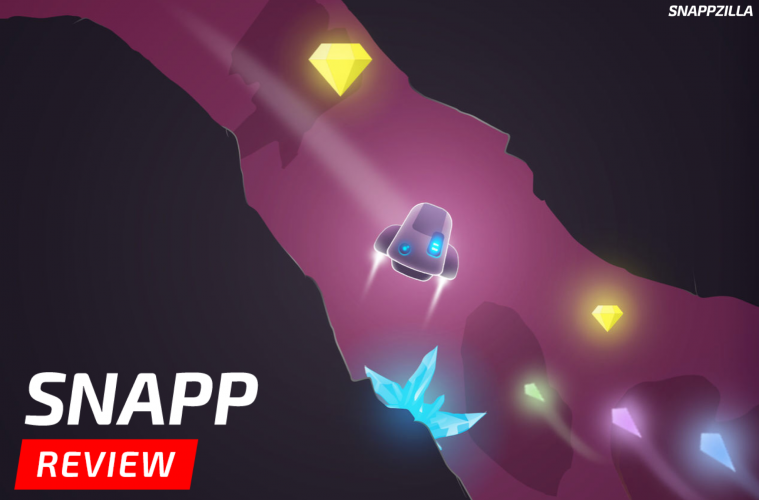 Cave FRVR is an endless cave exploration game by FRVR. (Yea, I’m not a big fan of how this developer/publisher titles their games. But, to each their own.) You control a lunar lander-style spacecraft as it descends into an endless cavern. Controls are as simple as tapping on each side of the screen to move your craft left, right, or both sides to go up. The cave is filled with stalactites, bombs, asteroids, and a whole lot more the further you descend. Landing pods are scattered throughout the cavern and can be used to refuel, upgrade, and check missions. You can collect and stack different power-ups to help you along your way. Of course, Cave FRVR is F2P, but the only IAP is to get rid of ads. (I have rarely seen ads while playing.) Other than that, there are no timers and the game can be played offline. There’s a lot of fun to be had in this game. There’s tons of upgrades, new ships, and power-ups to stack. If you’re a fan of games like Cavernaut, Cave FRVR is definitely worth checking out. 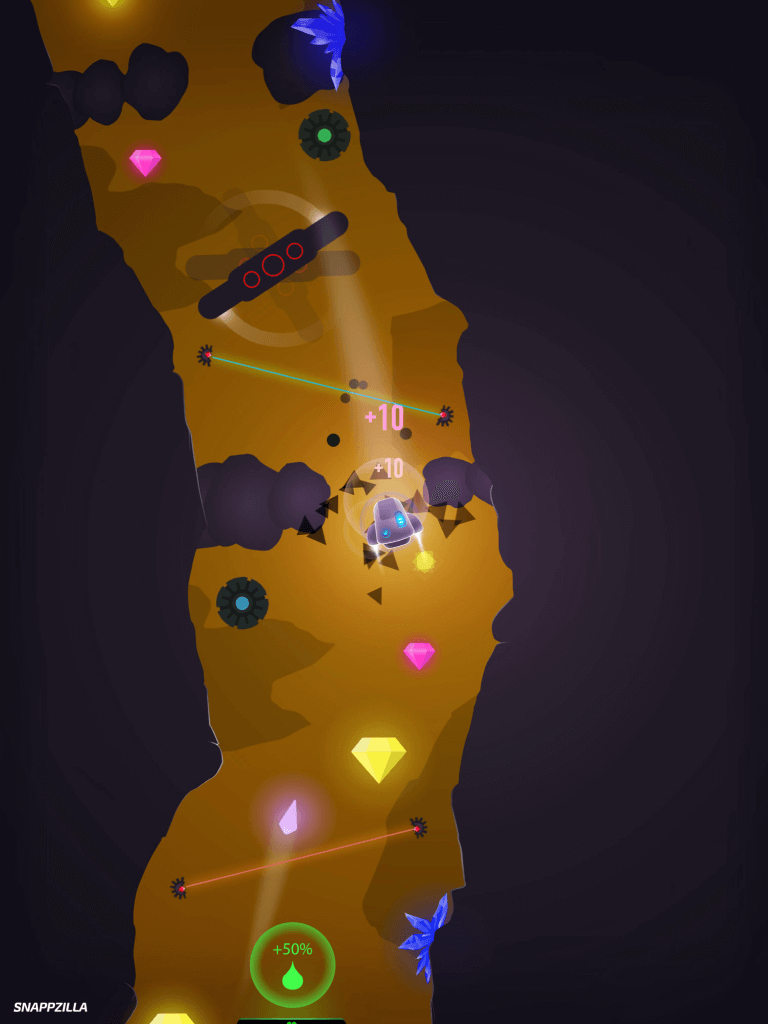 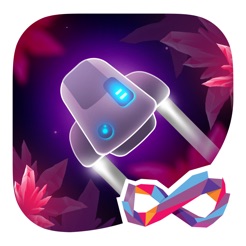 SUPPORT SNAPPZILLA AS IF IT WAS YOUR ONLY CHILD!!