Game Of The Week: Jack Quest 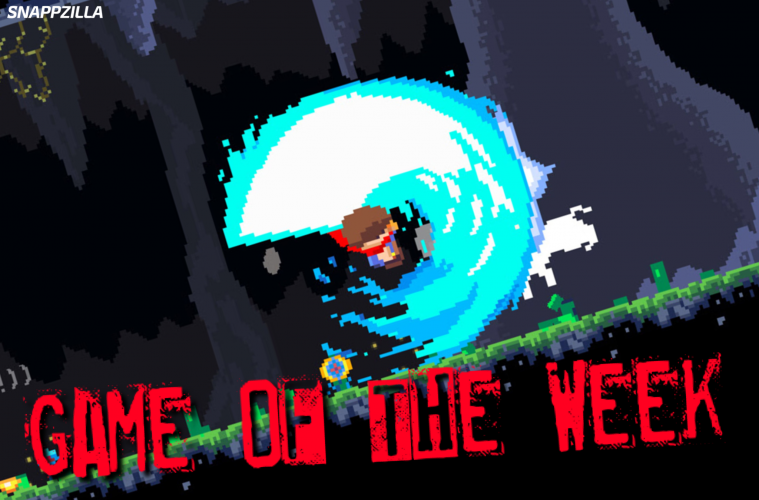 Welp, we’ve finally made it! Yes, IT’S FRIDAY GLITCHES!! Time to break out the fuzzy handcuffs and candle wax and play some vidya gamez!!

We had a fairly decent week on the App Store for new iOS games. It was a bit slower than usual, but there were still quite a few snuggets that released. I’ve been having a lot of fun with games like Overloot, Ayakashi Samurai, and Plunder Kings. (I should have put that game in this yesterday’s bullet-hell 5NAPP article.) Of course, there was one game that stood out from the fest of the releases. One game that I kept going back to here at SNAPP HQ. That game is Jack Quest. 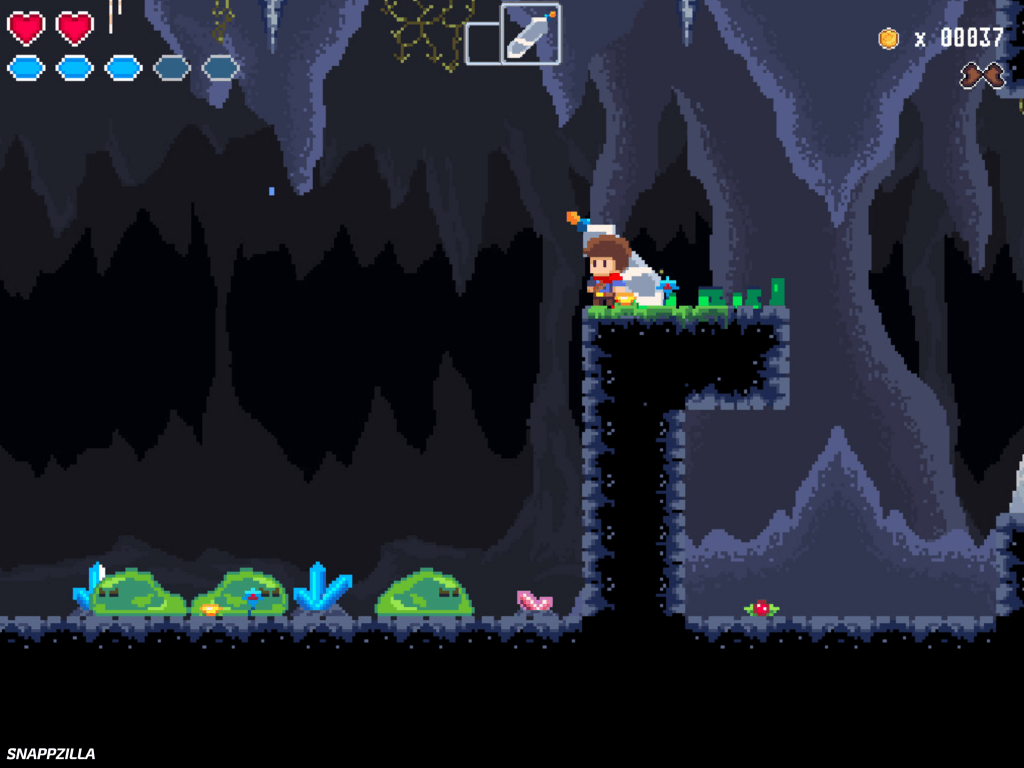 Jack Quest is a Metroidvania/platformer game with a pinch of puzzle mechanics sprinkled in. You play as Jack after he is forced to rescue the love of his life after being kidnapped by the dastardly orc, Korg. You’ll spend most of your time in dark caverns fighting off enemies and dodging lethal traps. You can collect coins throughout your journey and use them to buy upgrades and power-ups in the shops. Gameplay changes up with the purchase of new weapons and boosts. The on-screen controls work well, although I would have liked to have seen the option of adjusting them. Regardless, this is a solid “premium” game with a good story and plenty of content. Jack Quest brings back that feeling of the “good old days” where you pay up front and get a great game in return. That’s why it’s our Game Of The Week here at SNAPPZILLA!! 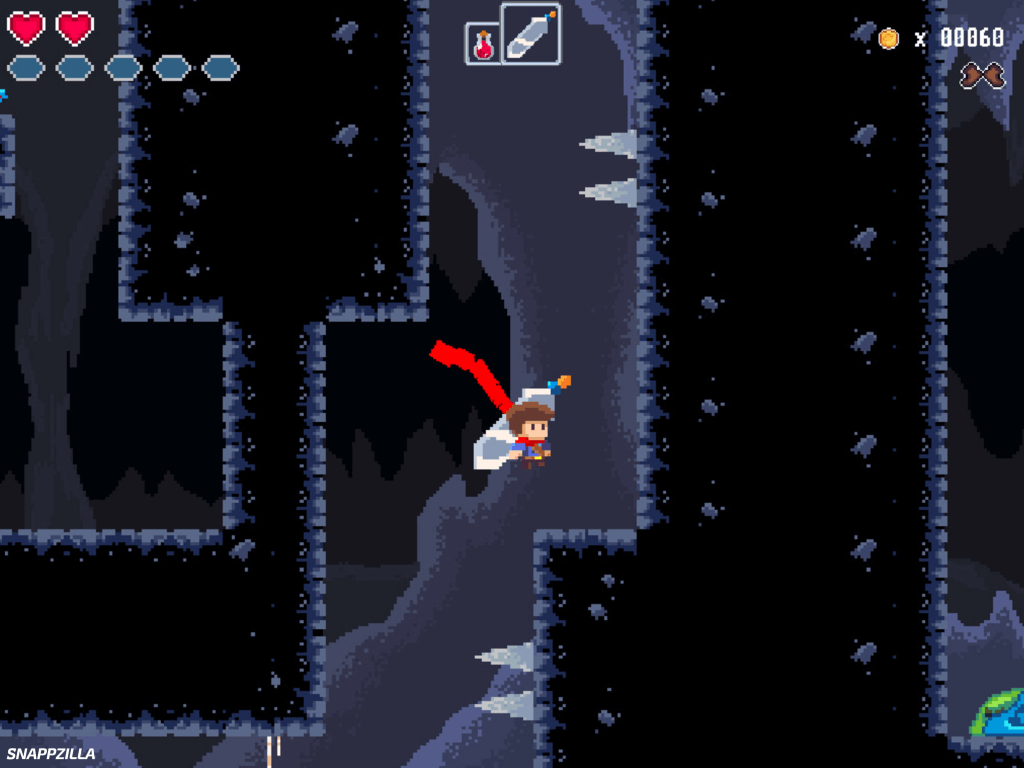 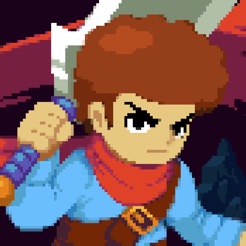 @hashtagNOEN (no ads or IAPs)