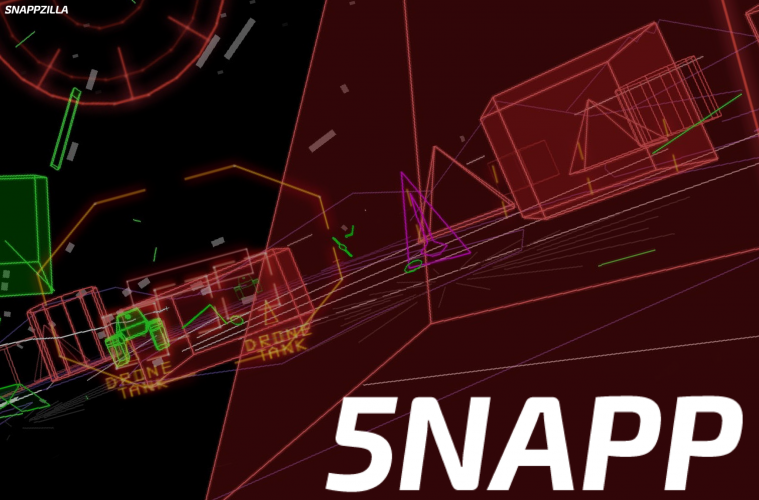 (SNAPP 5 *or “5NAPP” because it looks cool* is not a “best of” compilation, but more of a list of just five great iOS games that have some kind of connection between them.)

One category or type of visuals in a game that really hasn’t gotten enough attention is games with vector graphics. Vector visuals are usually comprised of a bunch of paths and straight lines to create two and sometimes three dimensional art. Vector graphics were popular in the late 70’s and early 80’s with the Vectrex console. It was just a couple years before my time, but I still absolutely love the look. So, here’s five iOS games with vector graphics that’ll have you going down the right “path” in gaming history. (Yea, I know. It doesn’t make sense.) 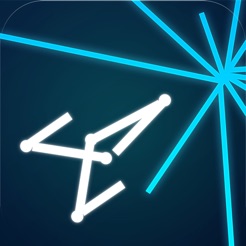 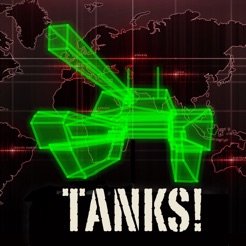 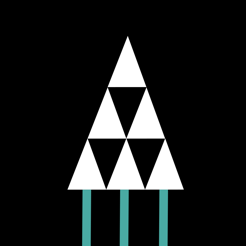 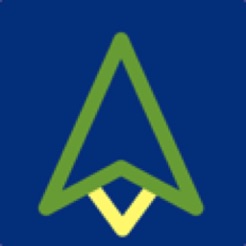 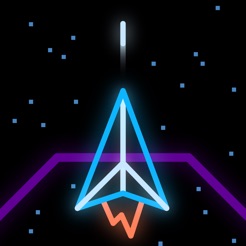