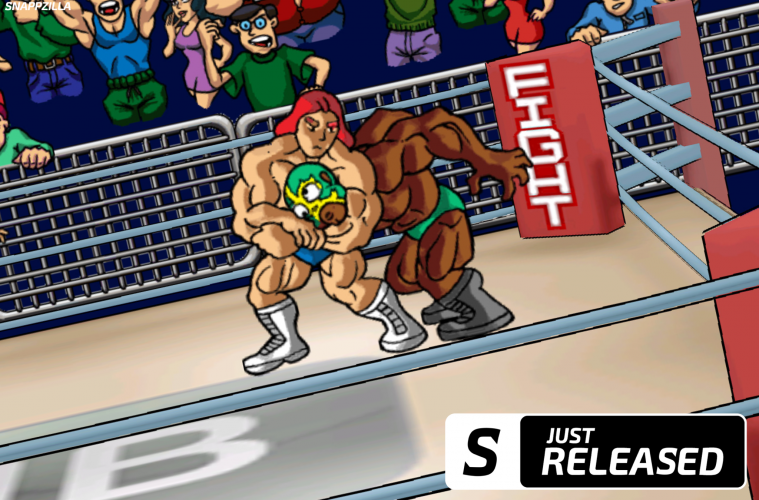 Slam Mania is an old school side-scrolling wrestling game by Easy 8 Software. The description says that it’s a tribute to the classic 80’s arcade wrestling games and it really shows. After playing just one match, I felt like I was a kid again playing old WWF games on my NES! I will say that I was originally worried about the control scheme. I was thinking virtual buttons would have been a better decision, but the swipe/tap controls actually work really well! I would have liked a little more in the game. You have around 6 opponents to match up against and a “Hotseat” Mode where two players can play against each other on the same screen and that’s about it. It would have been nice to see a bigger roster at least. Slam Mania may not have all the glitz and glamor as some of its opponents on the App Store, but it made me feel like a kid again while playing and I think that’s exactly what the developer sought out to do. If you feel like taking a stroll down memory lane, definitely check out Slam Mania. 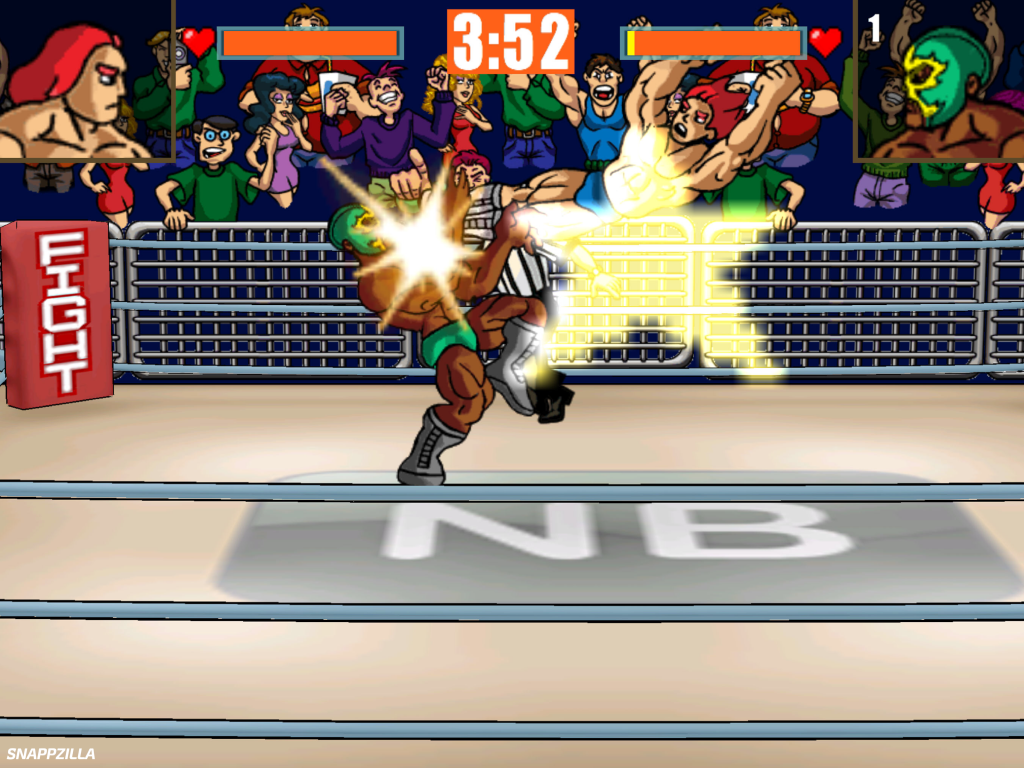 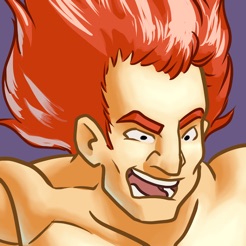 @hashtagNOEN (a horrible writer and even a worse lover)